The Galaxy View is now available from Verizon 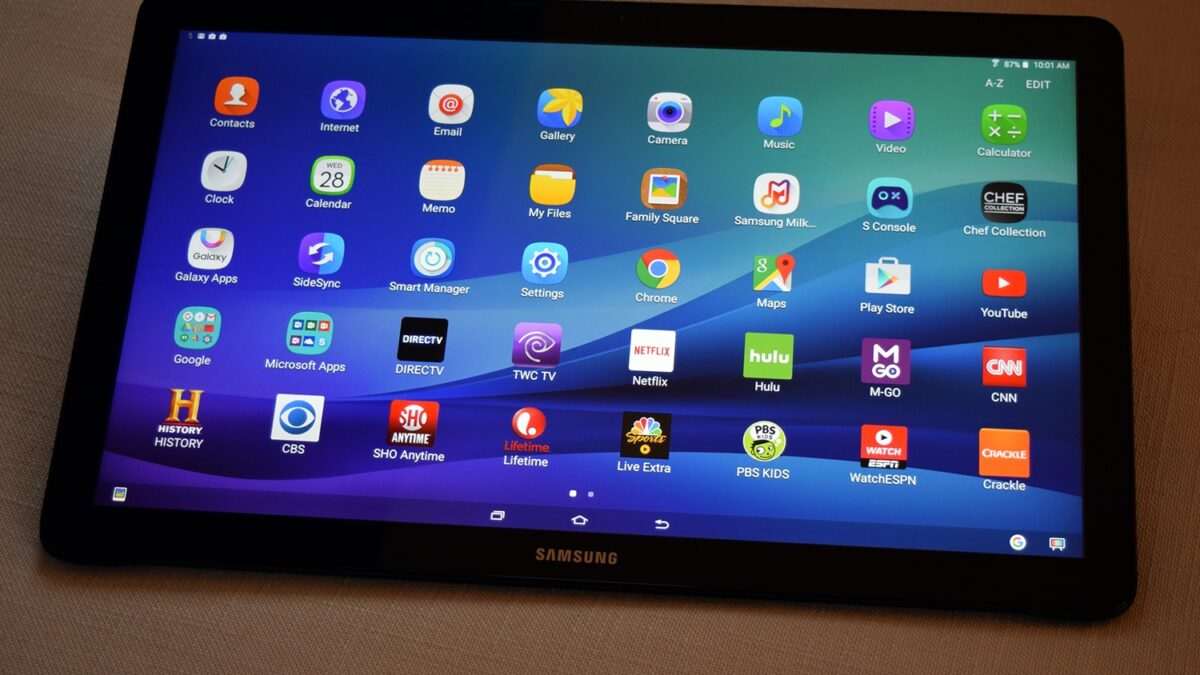 It has been a few months since Samsung came out with the Galaxy View. Even though it looks like a giant tablet with an 18.4-inch display Samsung actually wants you to call it a movable display instead of a tablet. Customers in the United States can easily pick one up from Amazon but there’s another option available for them now. Verizon has started selling the Galaxy View, the cellular version to be precise which is compatible with Big Red’s 4G LTE network.

The Galaxy View is powered by a 1.6GHz octa-core processor, it features 64GB of internal storage with microSD card support, promises 8 hours of battery life and runs on Android 5.1.1 Lollipop. Its biggest selling point is the 18.4-inch full HD display coupled with stereo speakers which make the Galaxy View a compelling device if customers want to primarily stream content on it. Customers can pick up the Galaxy View from Verizon for $24.99 per month for 24 months. It’s also available with a new two-year contract for $399.99.