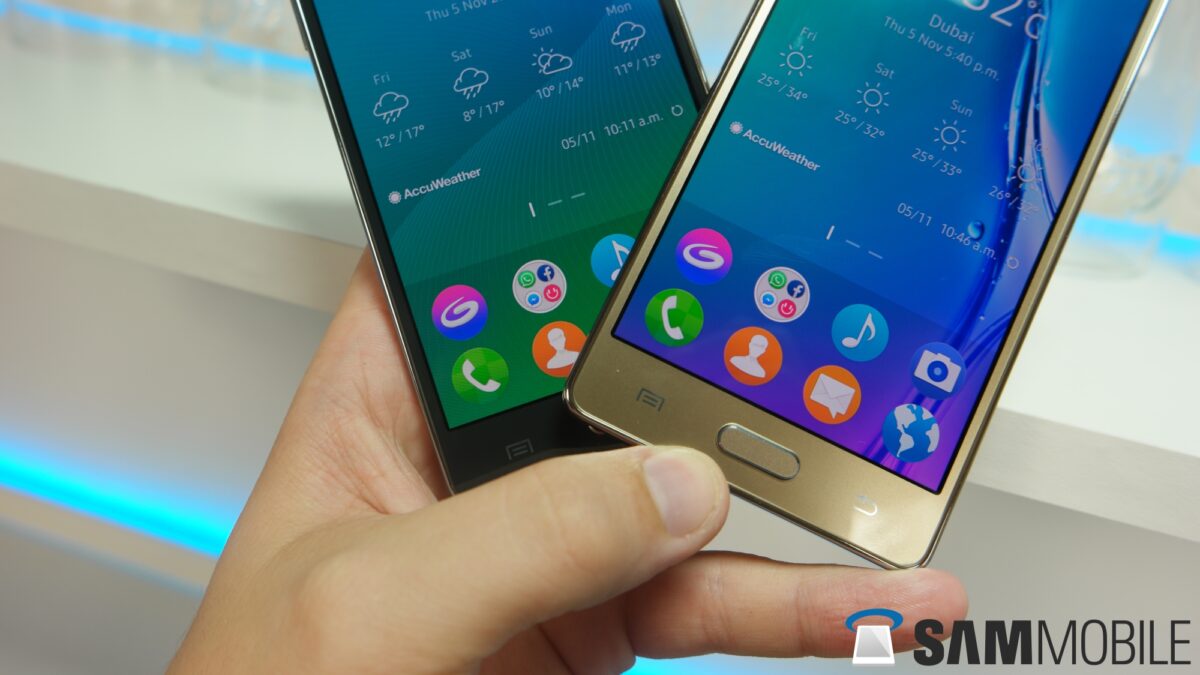 Last year we exclusively reported that with its upcoming Tizen-powered smartphone Samsung is going to bring its homegrown mobile OS to Europe. The Samsung Z3 has already been released in multiple emerging markets and now it’s expected that this handset will arrive in several European countries early this year.

According to a new report, Samsung is going to first release the Z3 for consumers in Russia, the handset has already been available to business-to-business and government customers as it has received security certification from the Russian government. Samsung is also expected to release the Z3 in as many as ten European countries in the first quarter of 2016, including but not limited to the United Kingdom, France, Germany, Italy, Ireland, Ukraine and Poland among others. It will be interesting to see how this low-cost smartphone performs in these major markets that are dominated by Android and iOS, the app gap on this platform remains to be a major issue, and will likely be considered by customers before they decide to spend their money on the Z3 from Samsung.