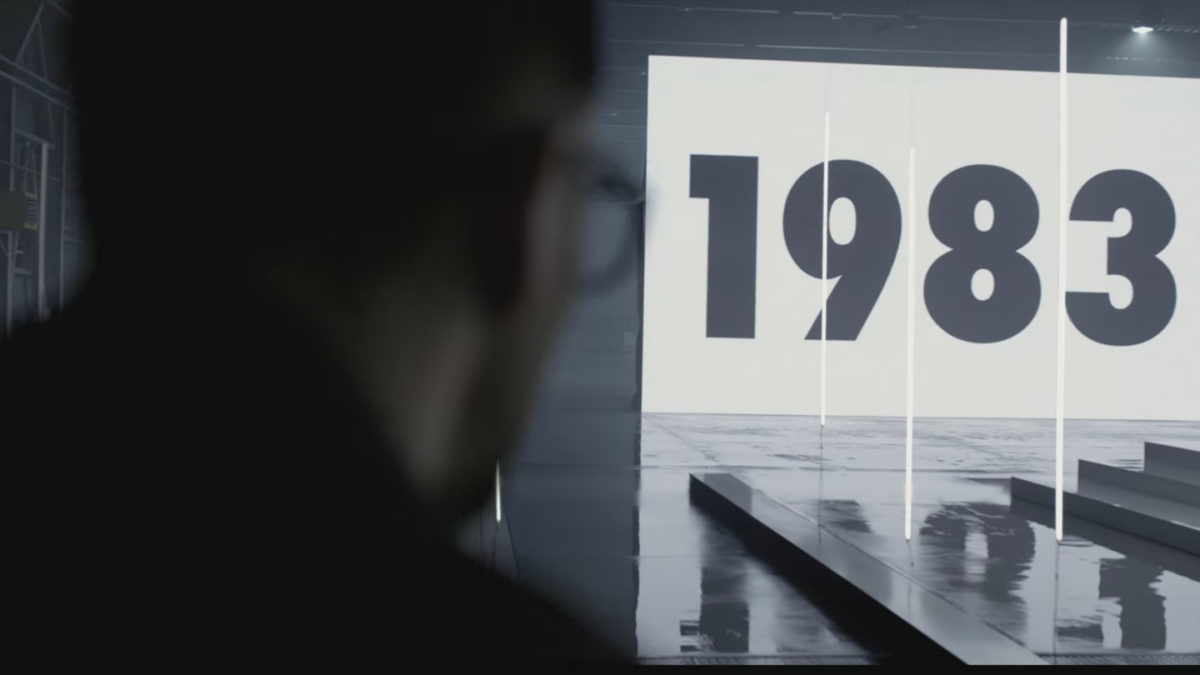 Samsung just rolled out its latest video advertisement for CES 2016, and it focuses on the history of Samsung and how it always sought to innovate the technology market. It begins with 1983 when Samsung established its semiconductor business. It then continues throughout the years with innovating ideas from the South Korean giant such as smartwatches, smart TVs and smartphones. Now, Samsung is looking towards the future with smart houses and smart cities according to its latest video.

It plans on accomplishing this through its Internet of Things (IoT) network which interconnects all devices in your household. Putting the video ad aside, it’s true that Samsung has been huge on innovation. Its unreleased SUHD got the CES 2016 Best of Innovation award and the Boston Consulting Group sees Samsung, Apple and Google as the top tech companies when it comes to innovation. The Gear VR headset is Samsung’s latest step in innovating the tech world and we can’t wait to see what Samsung has in store for the future.

Check out the Samsung History of Innovation video embedded below.

Samsung showed off an interesting product during its CES 2020 keynote today in Las Vegas. It kicked things off …

Following reports that Samsung would reveal a zero-bezel TV at CES 2020, the company has now revealed its flag …

Samsung is expected to raise the bar for premium TVs at CES 2020 next month. According to reports, Samsung is …

Samsung Flip is a 55-inch digital whiteboard for improving collaborati …