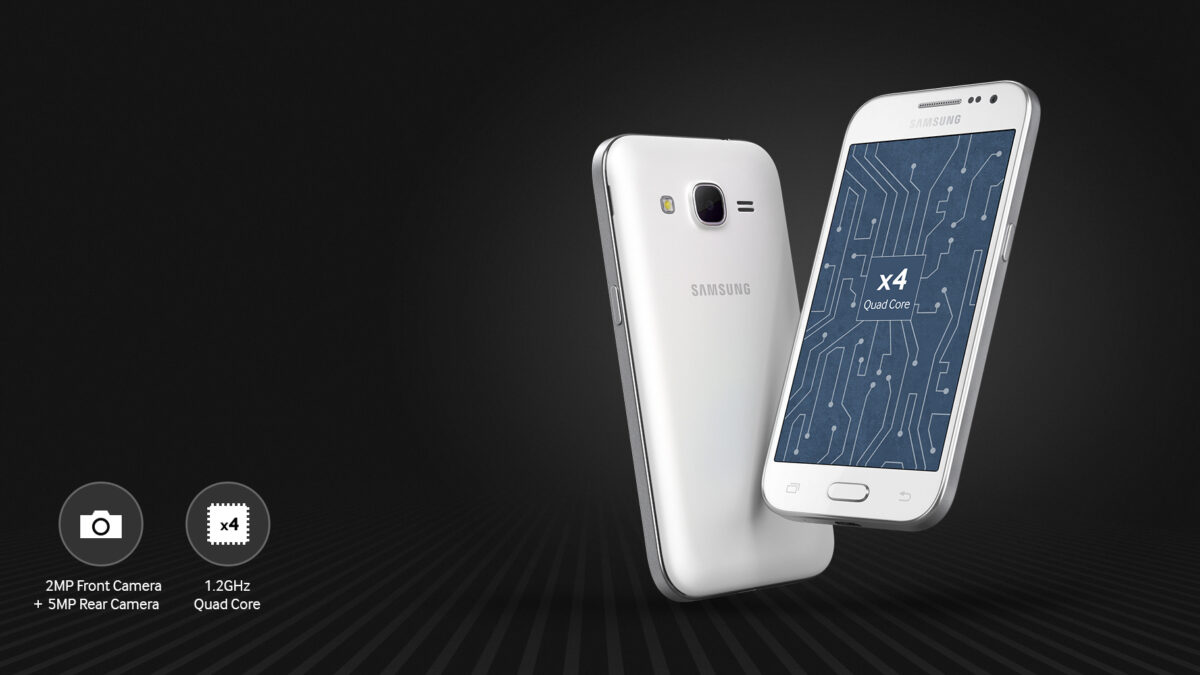 When Samsung released one of its entry-level smartphones, the Galaxy Core Prime, late last year with Android 4.4 KitKat onboard, many thought that it would not receive any major Android update. However, the South Korean smartphone giant surprised everyone by rolling out Android 5.0.2 to the device a few months ago. Now, the Galaxy Core Prime that was released on Verizon’s network has received yet another major Android update.

Samsung has released Android 5.1.1 Lollipop update with version G360VVRU3BOH3 for the Galaxy Core Prime (SM-G360V) on Verizon’s network in the US. Along with all the enhancement that Android 5.1.1 brings to the device, Samsung has also added a fix for the security related Stagefright bug that was in the news recently. Please note that this update will not be released through Kies, so you’ll have to wait for the OTA to hit your device. If you’ve installed the update already, let us know how it is working out for you.