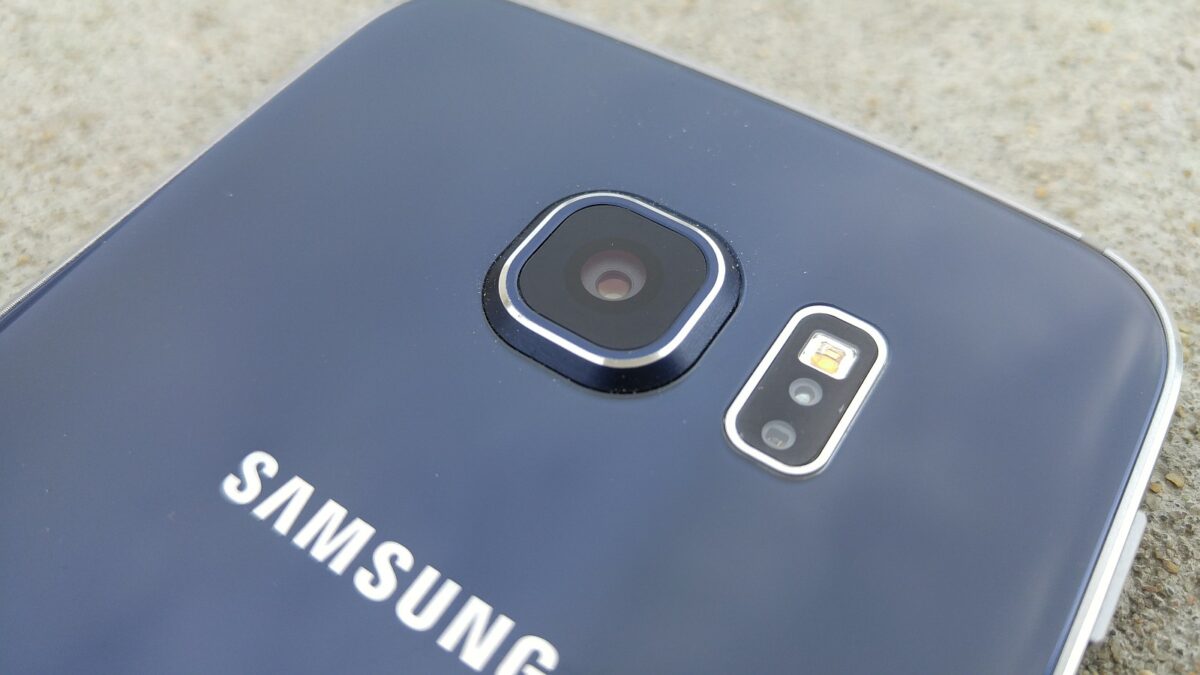 The second largest carrier in the United States has finally released Android 5.1.1 Lollipop for the Galaxy S6 and the Galaxy S6 edge on its network, many of its rivals have already sent out this update for these handsets but AT&T took its sweet time with it. Now the carrier is pushing it out ahead of Samsung Pay’s launch in the United States, it’s rivals have also got these devices ready for Samsung’s new payment service ahead of time.

Till now the Galaxy S6 and the Galaxy S6 edge have been on Android 5.0.2 on AT&T so it’s a big bump for these devices which explains why the download size for this update is around 670MB. There aren’t really any new major features in the update but it does bring some performance improvements and stability fixes. It also makes sure that the Galaxy S6 and the Galaxy S6 edge users are ready to use Samsung Pay when it goes live in the US later today. Samsung Pay has already performed quite well in South Korea during its first month after launch and a similar response is expected Stateside.