Verizon Wireless won’t be a part of Samsung Pay 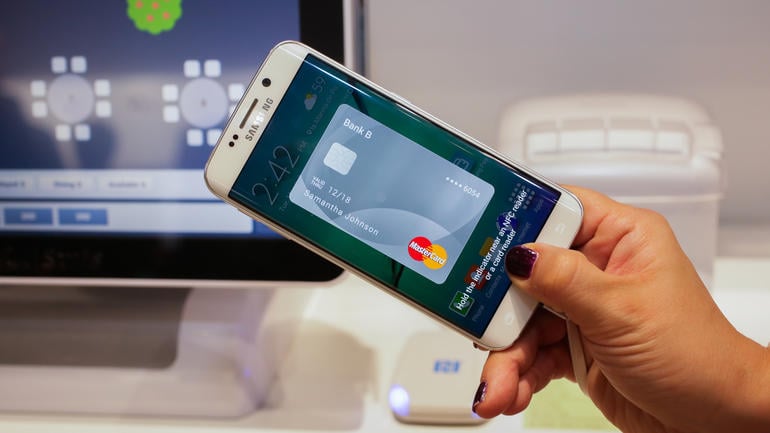 According to a recent tweet from Samsung Support USA, Verizon Wireless is not a part of Samsung Pay, a the company’s new mobile payment service that’s set to arrive in Korea starting with the 20th of August and the 28th of September in the USA. Samsung’s Unpacked event revealed that the tech company is teaming up with some major brands such as Visa, MasterCard, Bank of America and many other big names, so it’s surprising that Verizon Wireless isn’t on the list. According to Samsung’s official website however, its mobile payment service will work with other US-based carriers such as AT&T, Sprint, T-Mobile and US Cellular. For those unaware, Samsung Pay will allow smartphone owners to combine all their membership cards, credit cards and whatnot straight on their devices. The newly announced Galaxy Note 5 and Galaxy S6 edge+ are set to arrive with Samsung Pay right out of the box.

@tcraig1226 Hello, Tom. Thanks for reaching out to us. We are happy to answer your question.Verizon isn't part of Samsung Pay & we (con)