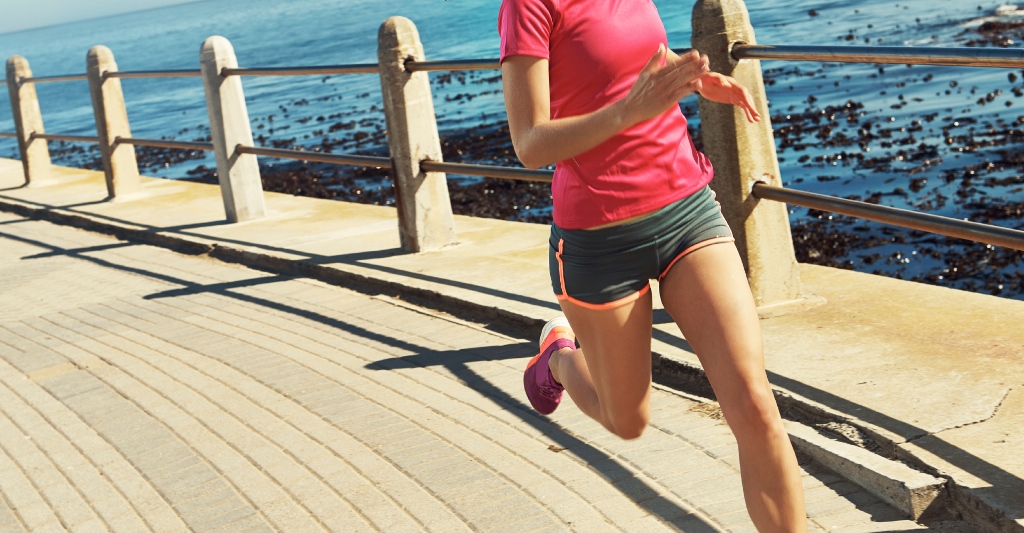 Smartphones and wearable devices are increasingly being used to measure health and fitness related data, while these devices are capable of measuring all kinds of biometrics data none of them are capable of measuring body fat. Samsung seeks to change that and it has patented a method that uses four sensors in or near a smartphone to measure body fat.

As per the patent either the sensors would be present on the device itself or near it, such as on the screen cover of a phone case. The four sensors would then work together to measure impedance levels after contact with the human body. The illustrations in the patent how a user holding the phone in both hands in order to get a reading from these sensors. The patent further describes it as “acquiring the object’s impedance information on the basis of the intensify of the input current and the intensity of the measured voltage; and acquiring the object’s body fat information on the basis of the impedance information.”

Samsung is focusing quite a bit on health and fitness related features in its devices, majority of its wearable device patents are in this particular field, so who knows maybe the company will deem it fit to bring this technology to market sooner rather than later.