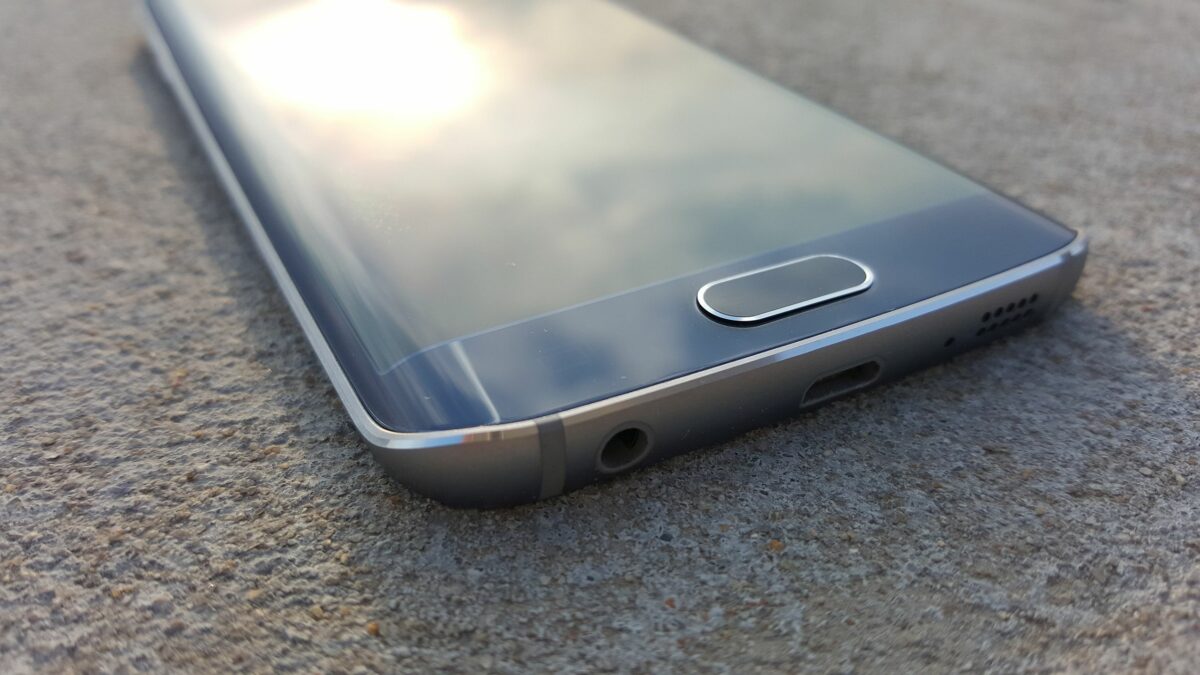 The report out of Korea cites a “high-ranking Samsung official” who said that the sales of the Galaxy S6 series have already surpassed 10 million. The official didn’t say precisely when the 10 million shipments mark was reached. While it’s impressive nonetheless to move so many units in just over a month, the Galaxy S6 doesn’t appear to have matched the records set by the Galaxy S5 or Galaxy S4, they crossed this mark in 25 and 27 days respectively. Analysts expect Samsung to see strong demand for these handsets throughout the year, with some even predicting that the company may sell as many as 50 million units of the Galaxy S6 and Galaxy S6 edge combined this year.