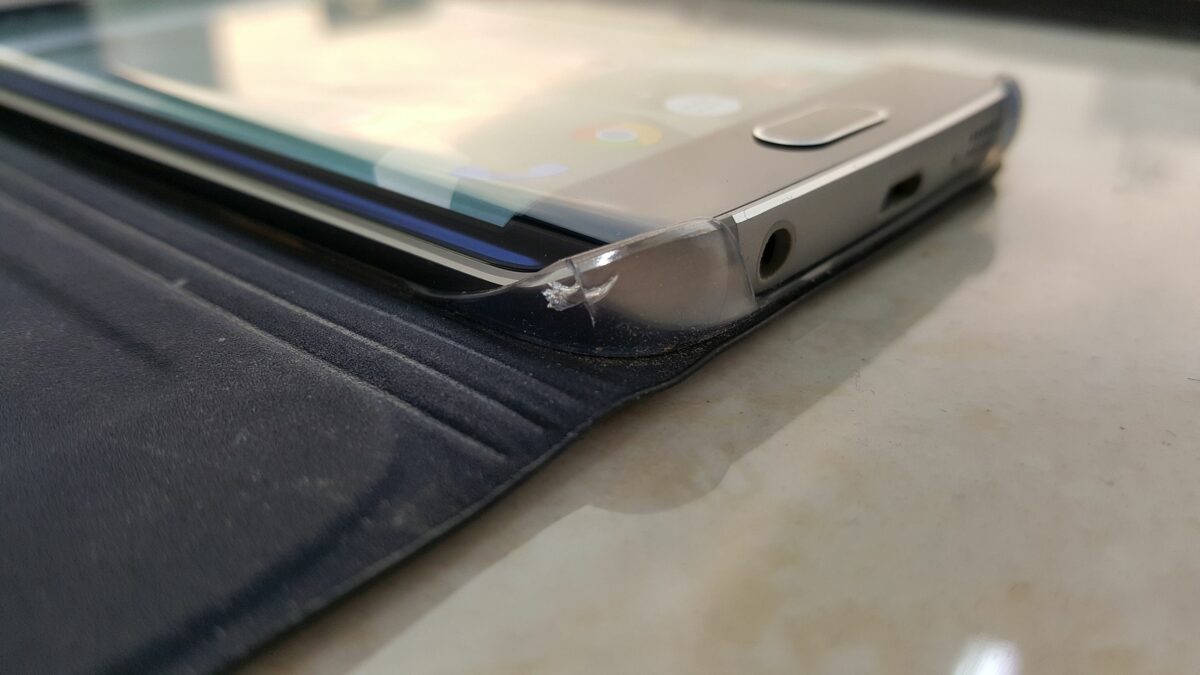 Samsung really seems to have messed up when it comes to the quality control on the cases for the Galaxy S6 and S6 edge. There has been a lot of outrage over Samsung’s Clear View cover causing scratches on the phones’ display, and, well, things are not any better on the company’s flip covers either. A few days ago, I noticed that the flip cover on my Galaxy S6 edge had a slight crack on one of the plastic latches that connect to the corners of the phone, and on closer inspection, it turned out that there was a crack on all four corners (of the case, not the phone itself.)

I’ve never dropped my Galaxy S6 edge, so it’s very surprising to see the case is in the condition it is right now. I do have one bad habit: I tend to close the flap with a bit of extra force sometimes, but that shouldn’t be enough to cause this kind of damage on a case that is supposed to protect my device from such damage in the first place. These aren’t minor dents, either – as you can see in the pictures, each corner has a significant tear somewhere around the middle. I’m not sure if this is the case on the cover for the regular Galaxy S6 – the curved edges of the S6 edge might be the culprit, but it still doesn’t excuse the poor quality of the cover.

Samsung has done a stellar job with the Galaxy S6 and Galaxy S6 edge, but it’s clear that the cases and covers for these phones didn’t go through a stringent quality control process. Given the glass and metal construction of the two phones, the issues with these cases are even more problematic, and we really hope Samsung will come up with an official statement on the matter sooner rather than later (we have contacted the company for the same, and will let you know once we hear back.)

But hey, at least this case doesn’t scratch my display.

Update: Samsung has informed us that it is aware of the issue and is currently investigating the same. It didn’t offer any more details, but as always, we will be sure to let you know of any further developments. 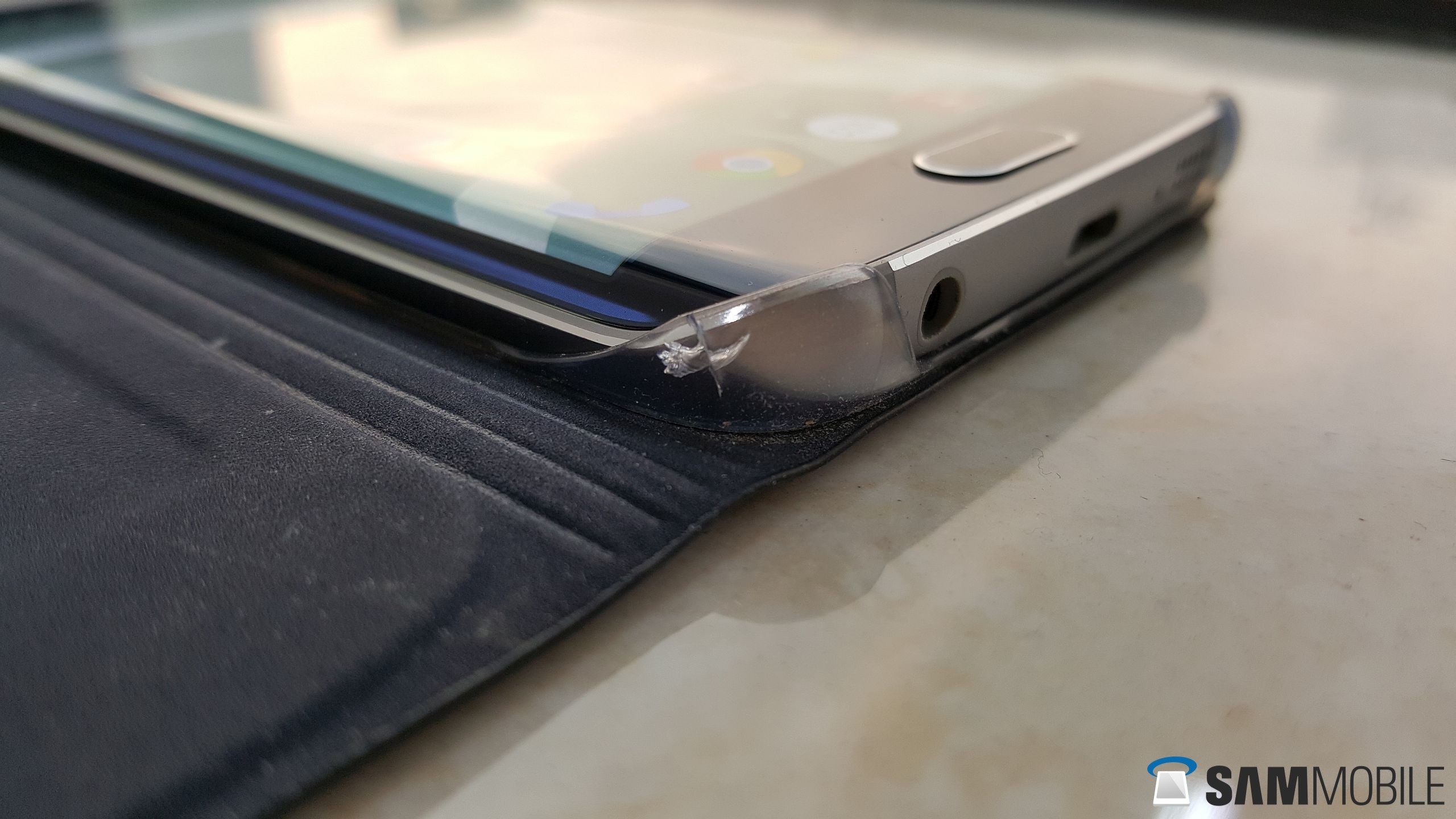 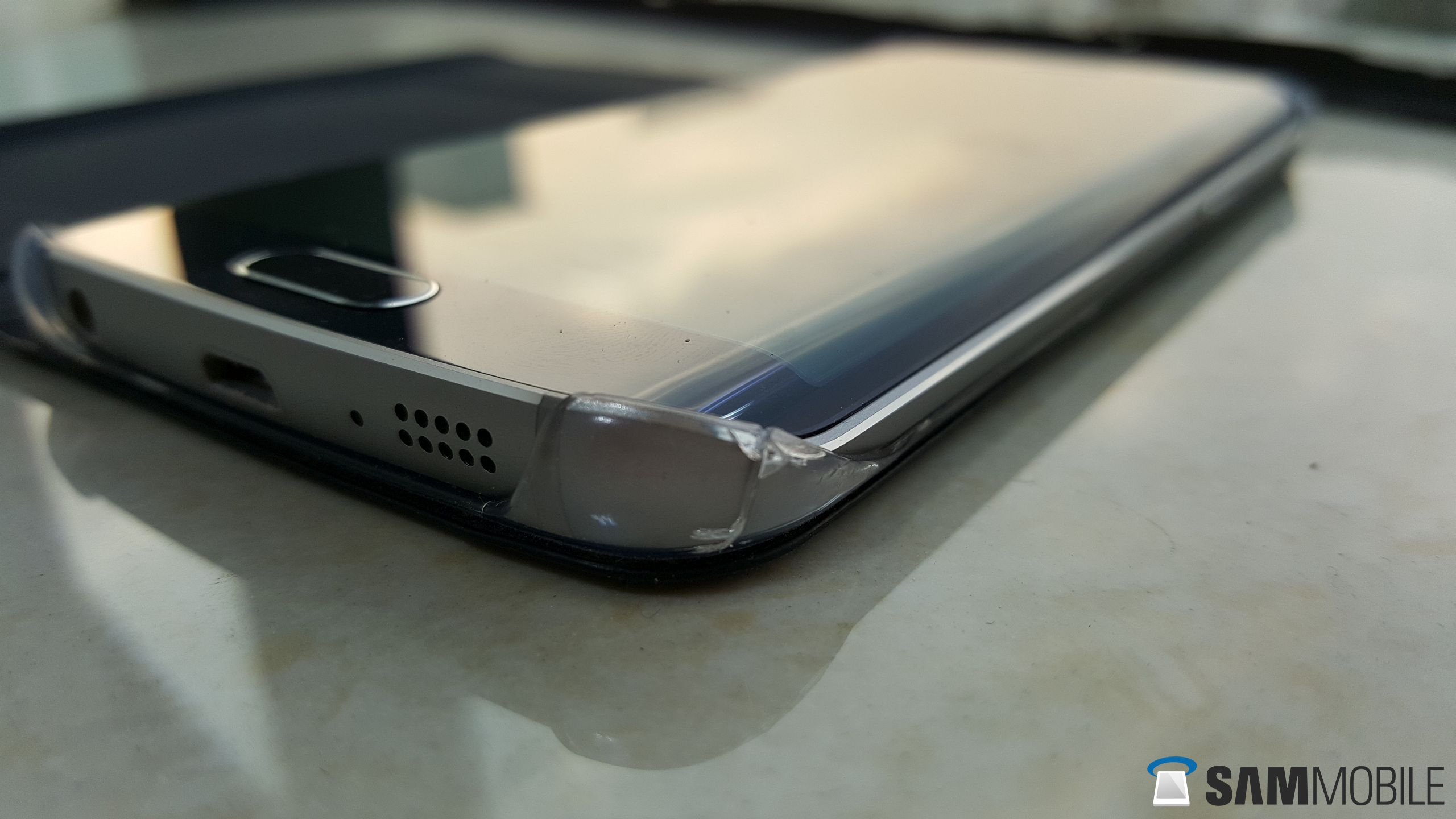 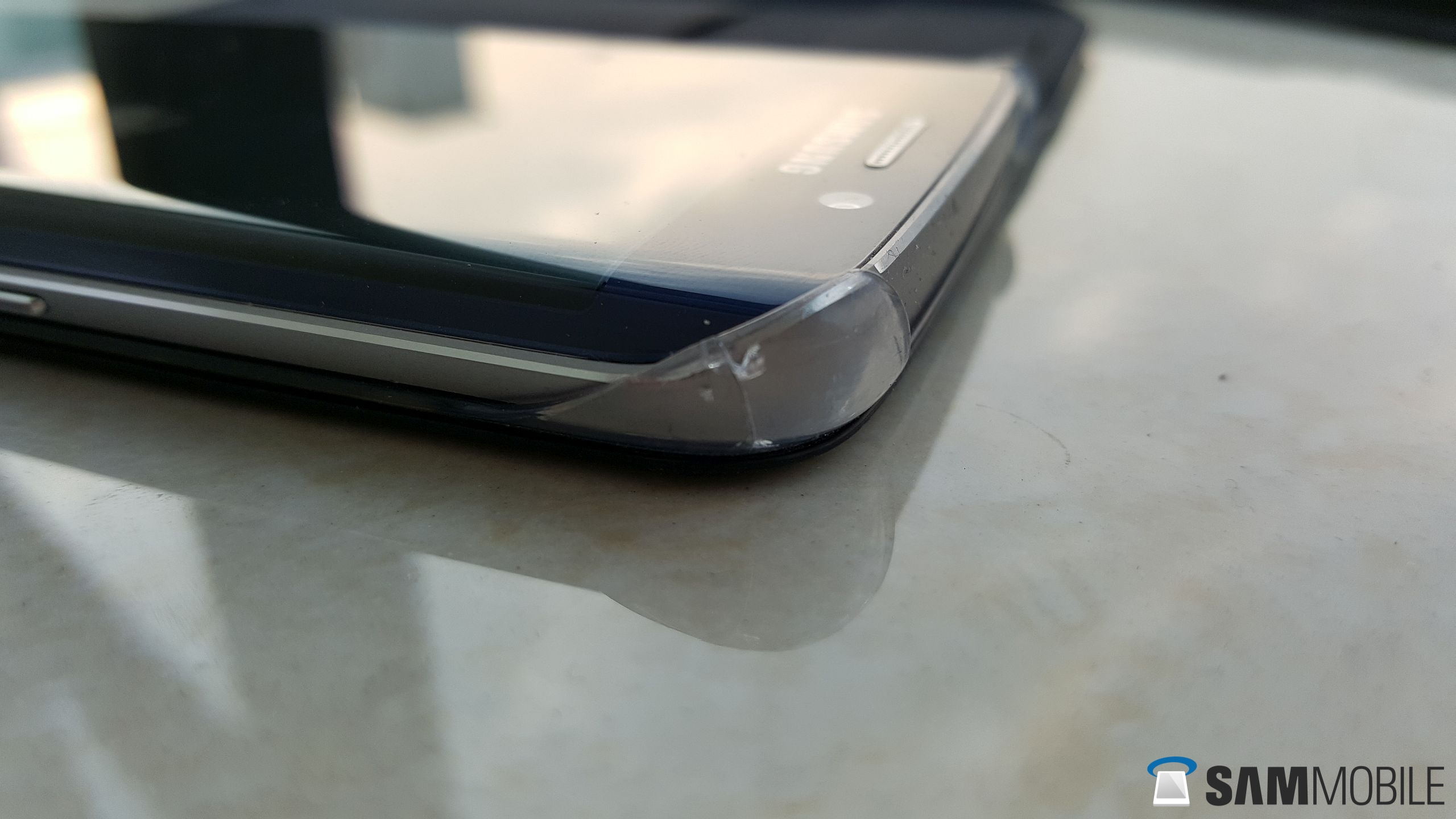 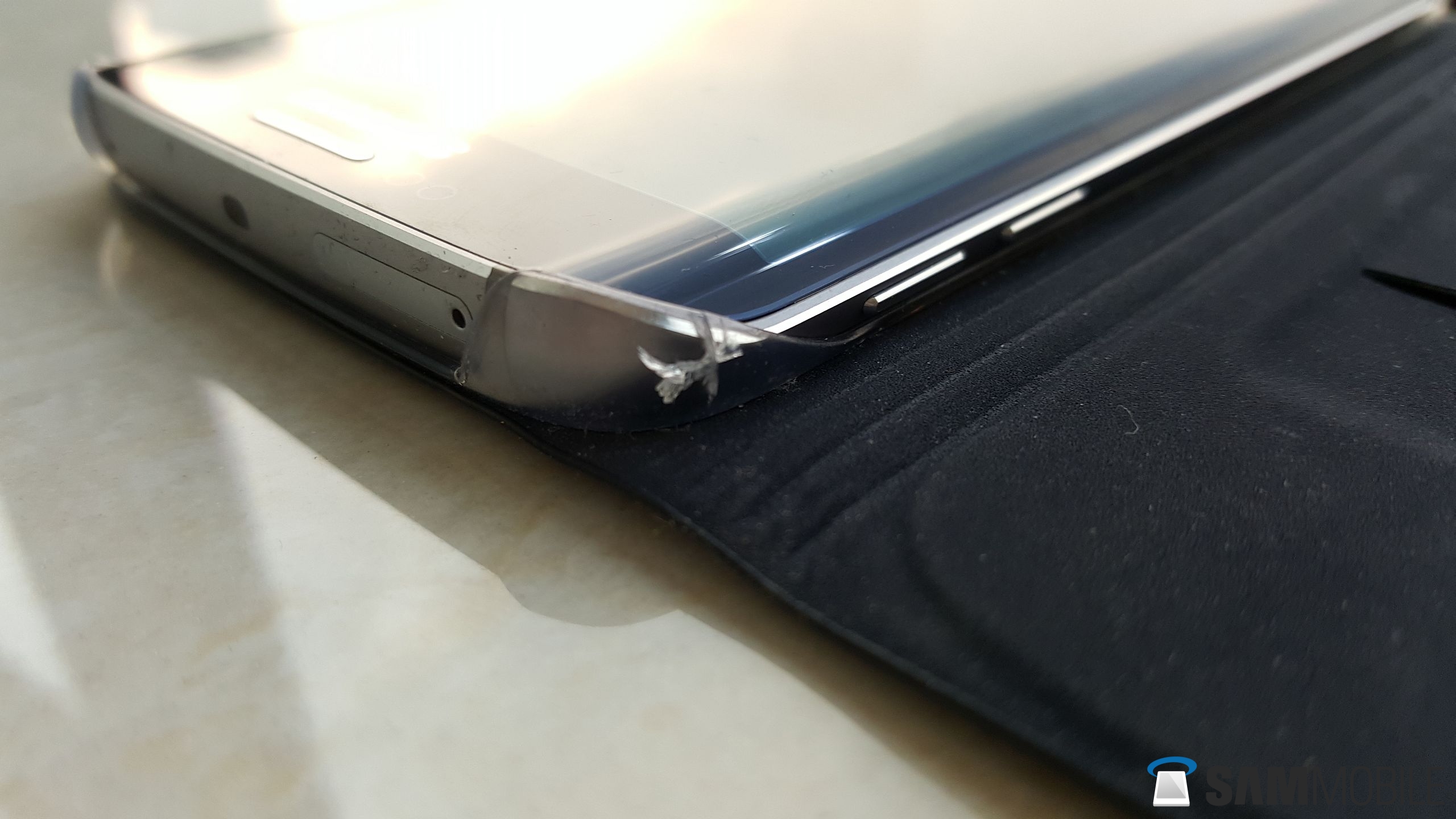