Galaxy Note Edge sequel to be preceded by another device with Edge display? 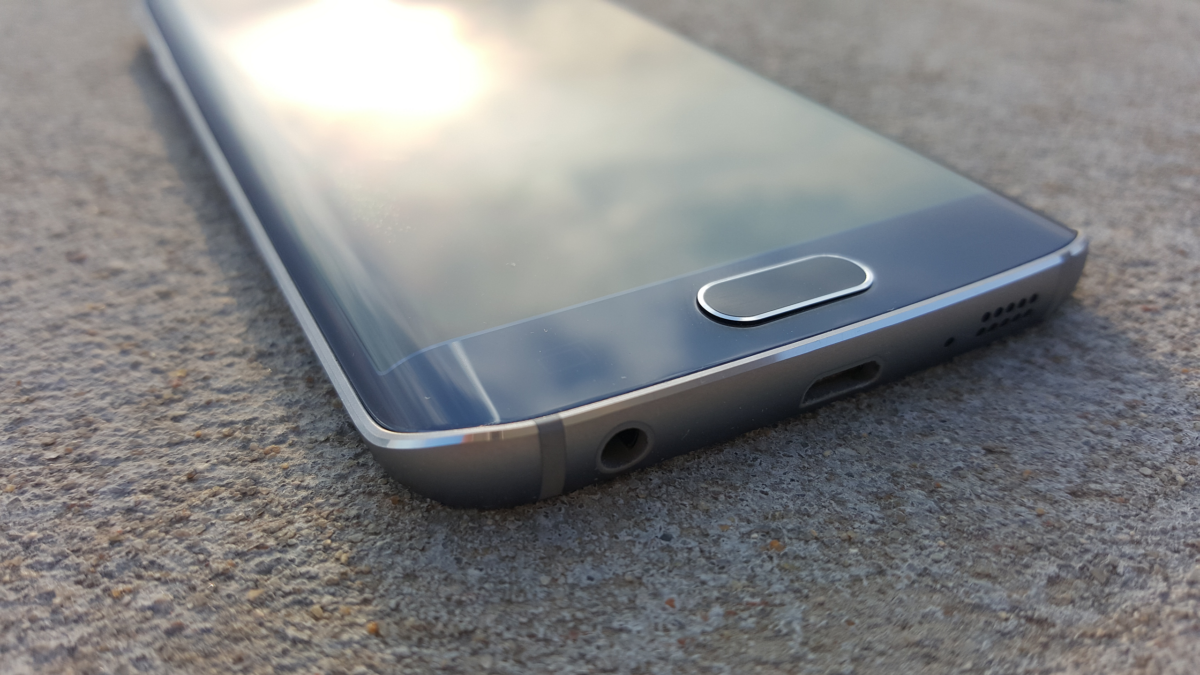 The Galaxy S6 edge might have looked like an experiment thanks to its dual curved Edge display, but high consumer demand has easily turned it into a mainstream device. To meet this demand, Samsung was reported to have opened up a new factory to be able to produce more S6 edge displays, and if a new report is to be believed, the new factory is churning out enough curved displays for the company to start working on a new device with an Edge display.

We wouldn’t mind seeing another smartphone as attractive and unique as the Galaxy S6 edge, though it would be great if Samsung doesn’t do what it always does and get carried away with making too many Edge phones, as that is sure to take away the charm of having such a device. But then again, there is no guarantee this report is entirely accurate, but considering the source’s track record, it’s not something that should be completely dismissed either.

Would you be interested in seeing more Samsung phones with these Edge displays, or do you think the company would be better off sticking to having just two flagships with such a screen each year?