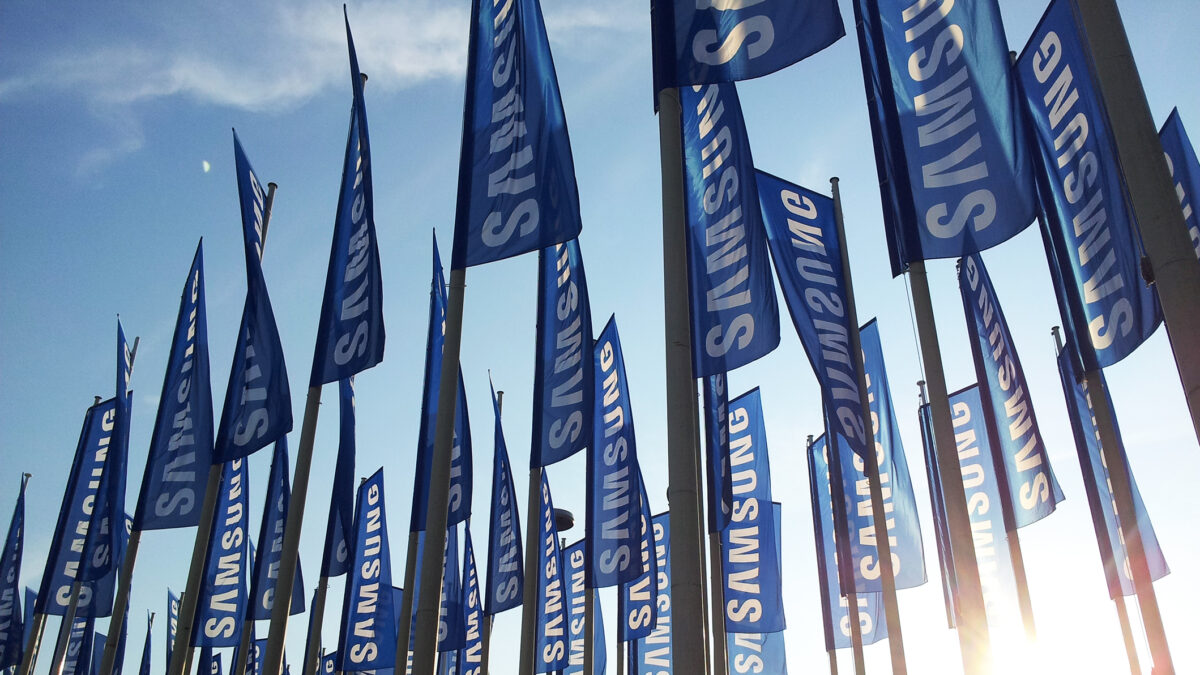 We recently reported that Samsung was about to make a major Internet of Things related announcement in the coming days and today it has. Samsung today unveiled Artik, it’s Internet of Things platform, which will basically make it much easier for developers to build IoT solutions. Samsung has launched three new Internet of Things modules to kickstart those efforts, the Artik 1, Artik 5 and Artik 10.

The 12mm Artik 1 features a nine-axis movement sensor and Bluetooth while the Artik 5 has a 1GHz dual-core processor and on-board storage. Artik 10 features 2GB RAM, an octa-core processor and 16GB of onboard storage plus Wi-Fi and Zigbee support which means devices based on this module will be compatible with many existing connected devices. Samsung is also offering a software stack to developers so that they can get their devices up and running quickly.

Developers interested in tinkering around with Artik can now visit the official website that Samsung has set up for its Internet of Things platform.