This Gear A concept image does little to excite 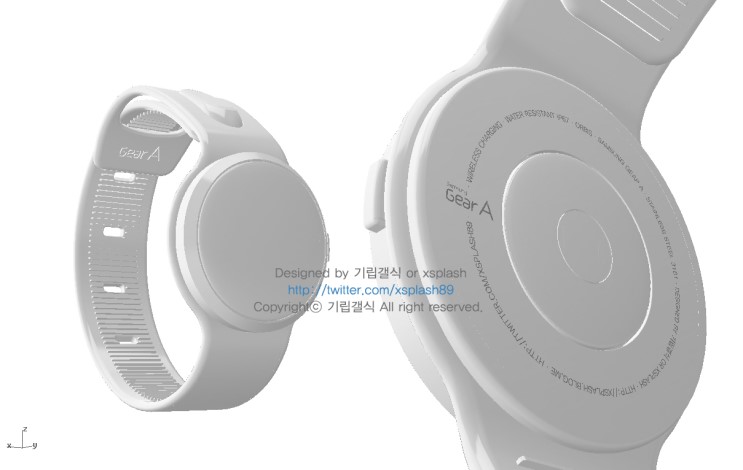 We have been hearing a lot about the Gear A, with our own insiders having offered us a lot of detail about Samsung’s first round smartwatch. But despite all the information that has been leaking recently, we are yet to see any hint of what the Gear A (codenamed Orbis) could look like, thanks to the lack of any leaks showing even a prototype. But according to the details we’ve exclusively published, the watch could be one of the most premium yet from the Korean manufacturer, and someone has put that information to creative use and come up with a concept image of the Gear A.

The concept image hasn’t been fully rendered yet, and even though it’s just a work-in-progress, the concept doesn’t exactly show anything worth getting excited about. Make no mistake – it certainly looks cool as a general concept, but it doesn’t really show anything that would make us go “Yes! This could be what Samsung’s watch will look like!” But then again, given how the Orbis’ design is being so closely guarded by Samsung, concept designs might be all we have to stay interested in the smartwatch until it gets officially announced.

What do you think about the concept image?