The Galaxy S4 Google Play edition will get Android 5.1 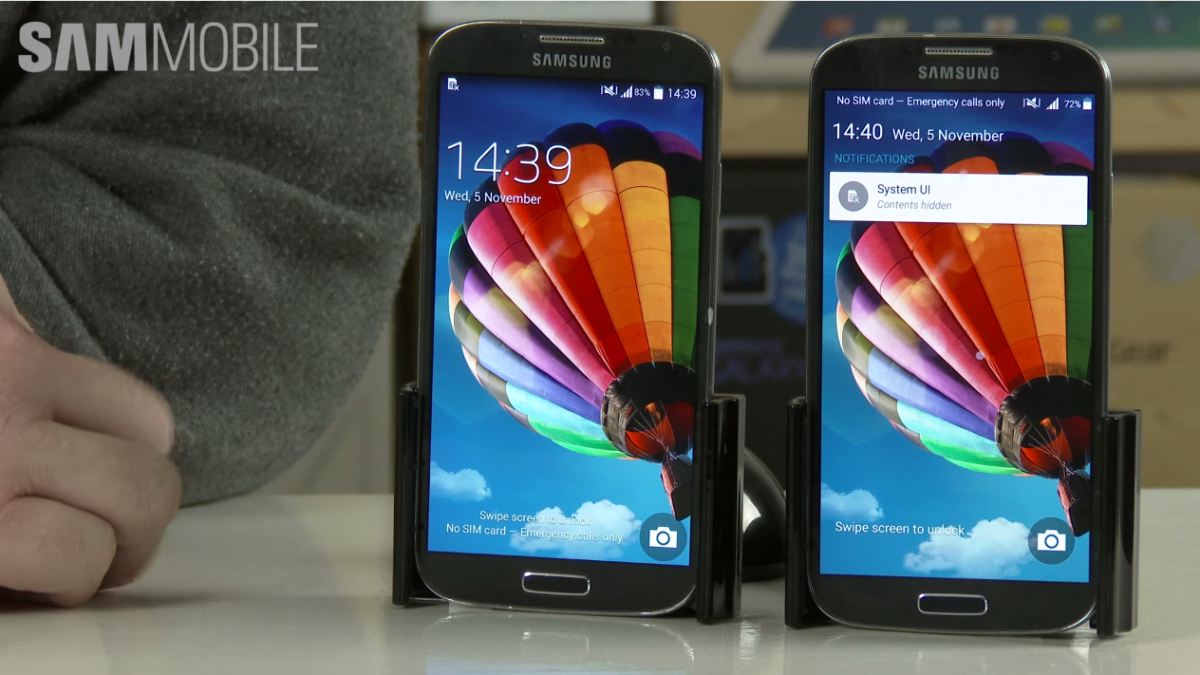 Like Nexus devices, Google Play edition (GPe) smartphones have the benefit of receiving major software updates faster than their standard OEM variants. The Galaxy S4, the only Samsung phone to have launched as a Google Play edition device, was among the first to receive the initial Android 5.0 update, but has been sidelined as far as the minor updates to Lollipop are concerned.

All GPe devices were updated to Android 5.1 earlier this month, and the Galaxy S4 GPe was ignored once again. Well, if you were thinking that this was a sign that the device won’t get any further updates, then we have some good news for you – according to our sources, the Android 5.1 builds for the Galaxy S4 GPe are ready and could start rolling out at any time.

We don’t have a concrete time frame, but we can confirm that Google and Samsung haven’t forgotten about the Galaxy S4 and will be bringing it up to the latest version of Android at some point. We will be sure to let you know once the update starts rolling out; don’t forget to check out a preview of Android 5.0 running on the device in the video below.