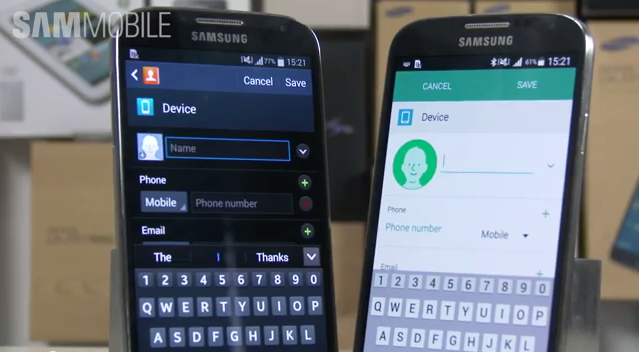 Both the Galaxy S4 and Galaxy S5 will be getting updated to Android 5.0 Lollipop in the coming months. For Galaxy S4 owners, the update will be considerably bigger than for those rocking a Galaxy S5, because other than all the features of Lollipop, the TouchWiz UX on the S4 will be replaced by the newer version seen on its successor. We’ve already given our readers an exclusive sneak preview at Android 5.0 running on the Galaxy S4 (and on the Galaxy S5 as well), and today, we’re back with a new video for showing off the differences between KitKat and Lollipop on the device.

As stated before, Android 5.0 will be a major update for the S4, and pretty much turn it into a new phone as far as the user experience is concerned. Don’t let the similar lockscreens on KitKat and Lollipop fool you – there are drastic changes to the look of the software on Lollipop. From a change in how you set a homescreen wallpaper to redesigned settings, dialer or messaging apps, Android 5.0 is set to infuse more life into Samsung’s yesteryear Galaxy S flagship, making it the biggest update Samsung has given to any of its devices.

Performance has received a boost as well, even on the early build that we’ve gotten access to, and you can check out everything for yourself by hitting the play button in the video embedded above, or by going through the image gallery down below (KitKat on left, Lollipop on right.) Don’t forget to let us know what you think of Android 5.0 on the Galaxy S4, and stay tuned for our next exclusive that will go over the differences in the Lollipop builds for the Galaxy S4 and S5. 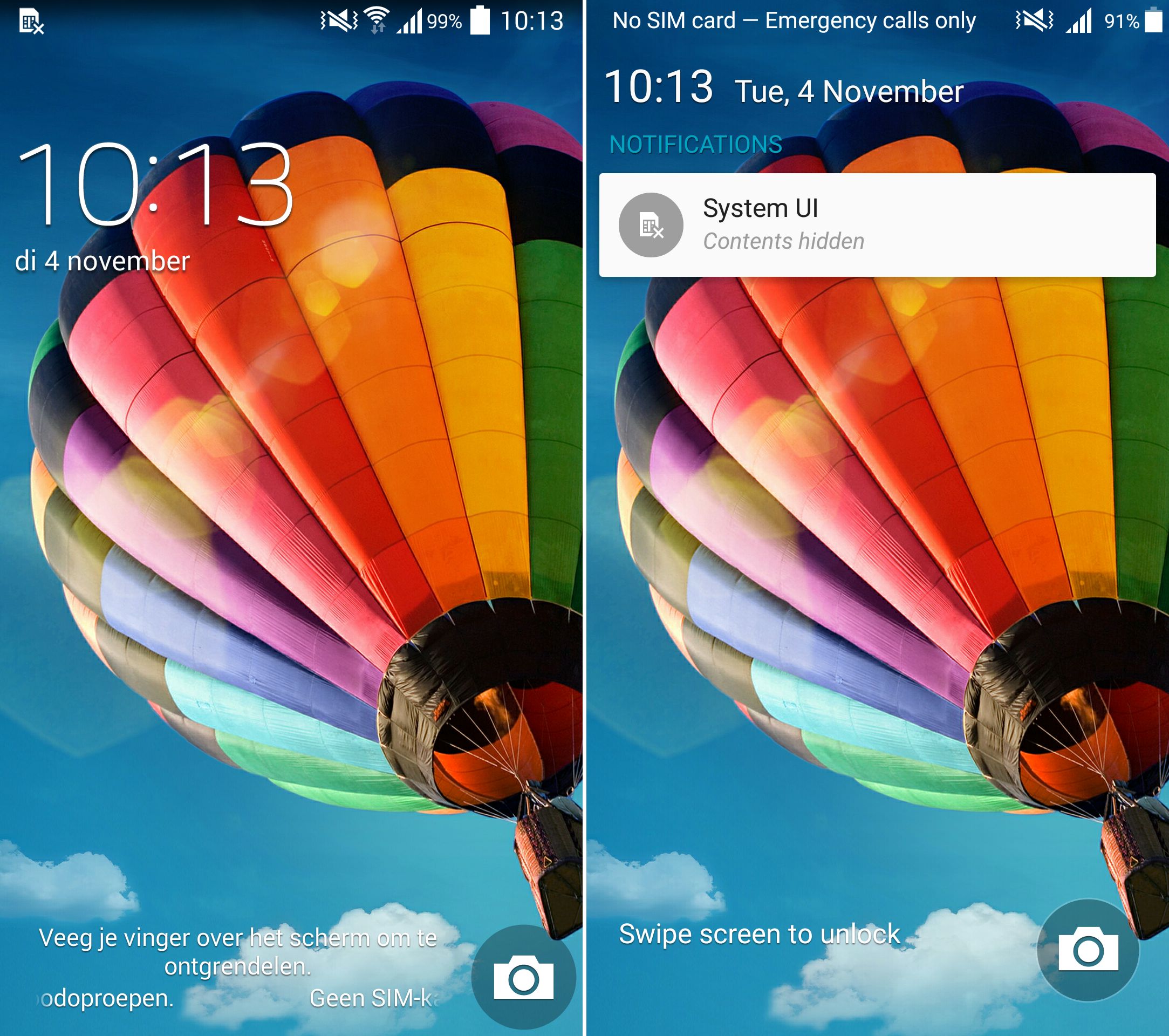 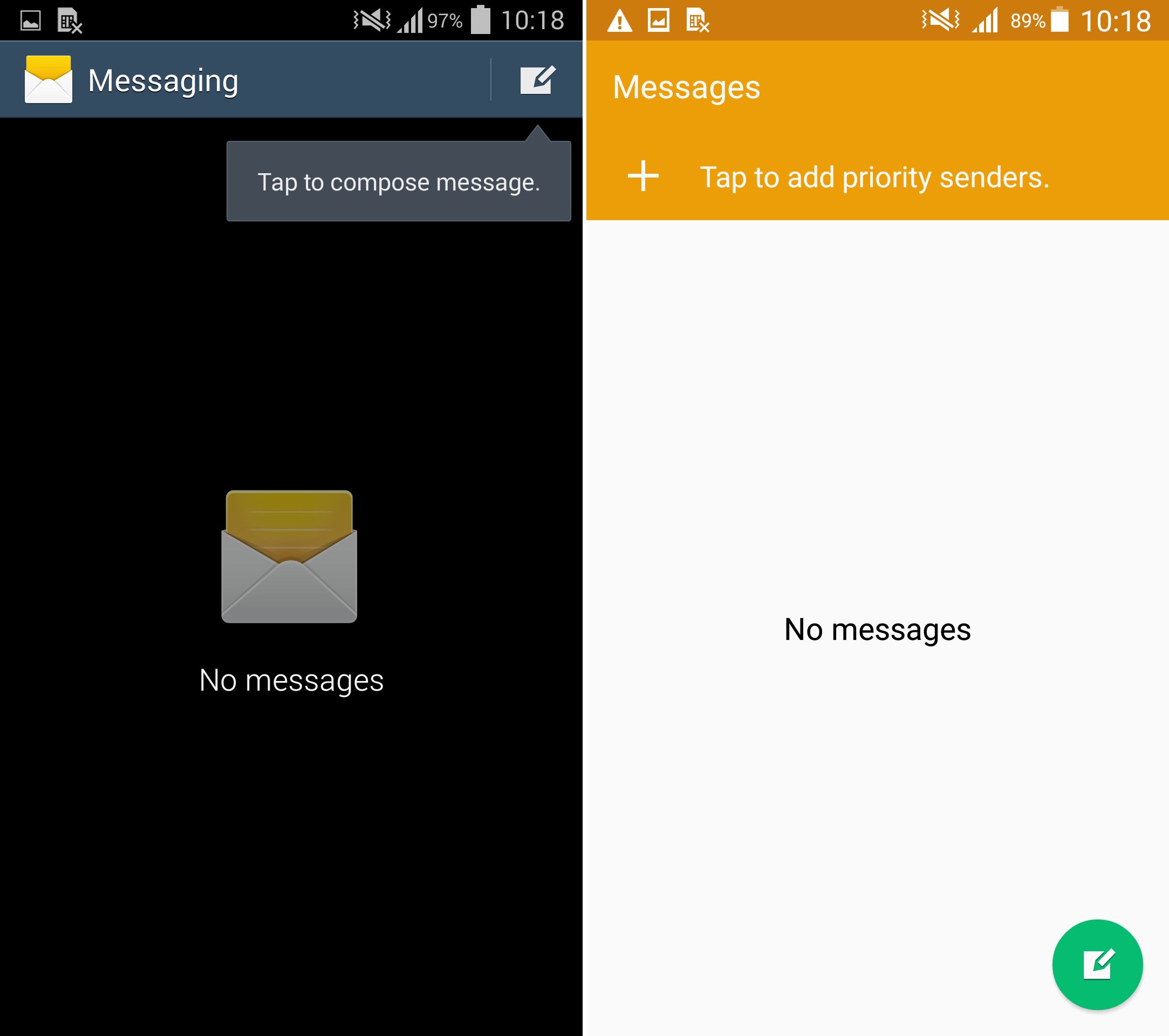