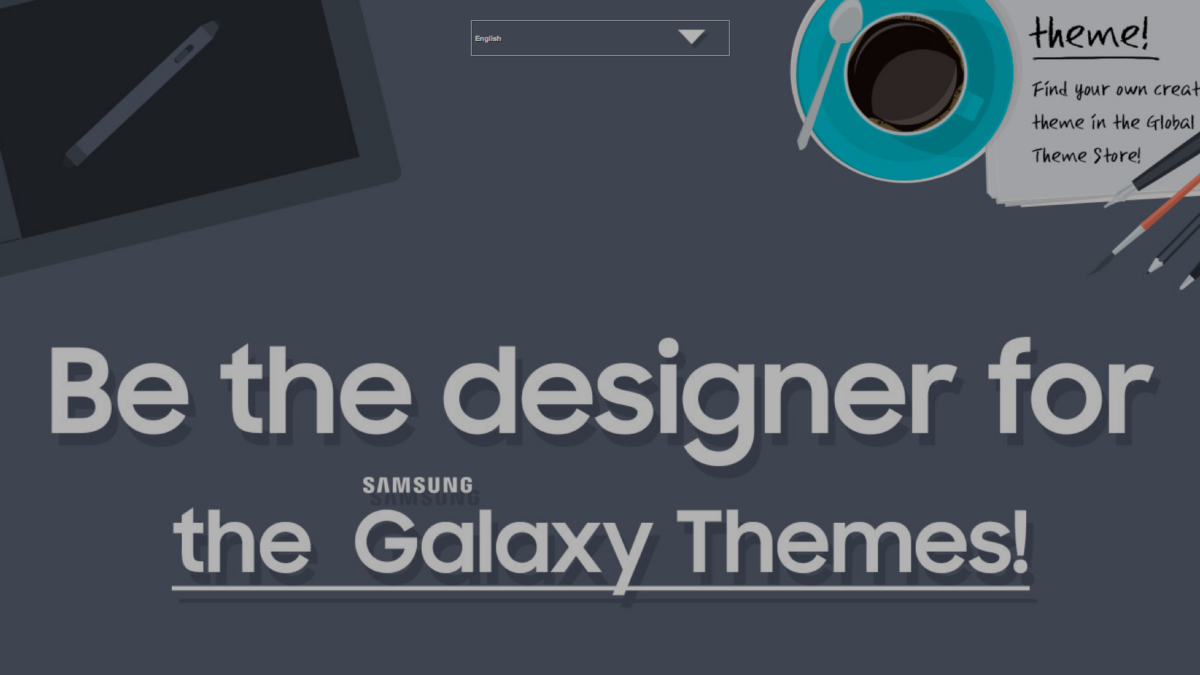 After calling UI designers to work with them on themes for the Galaxy S6 and the S6 edge, Samsung has revealed more details about its Theme Service on its official blog for developers.

According to Samsung, the new theme editor is an easy to use tool, and doesn’t require any prior experience in software development. It supports drag-and-drop functionality, and then developers can instantly preview key screens to check how their theme would look when it is applied to a device. The tool also provides information about the size of images and suggests developers to use optimised files to make themes lighter and more efficient. The final APK file of the completely developed theme can be uploaded to the Theme Store directly from the tool for free or with a certain fee. 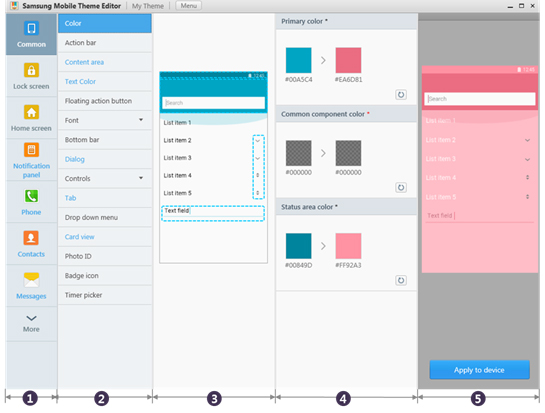 The new theme editor supports modification of the following things:

Note: Sounds for ringtone, alarm, and notification will be supported in the future.

Samsung has also explained the process to interested parties in order to participate in the development and distribution of themes. With support for more devices coming in, it looks like a good opportunity for designers and developers to make themes for supported Galaxy devices.