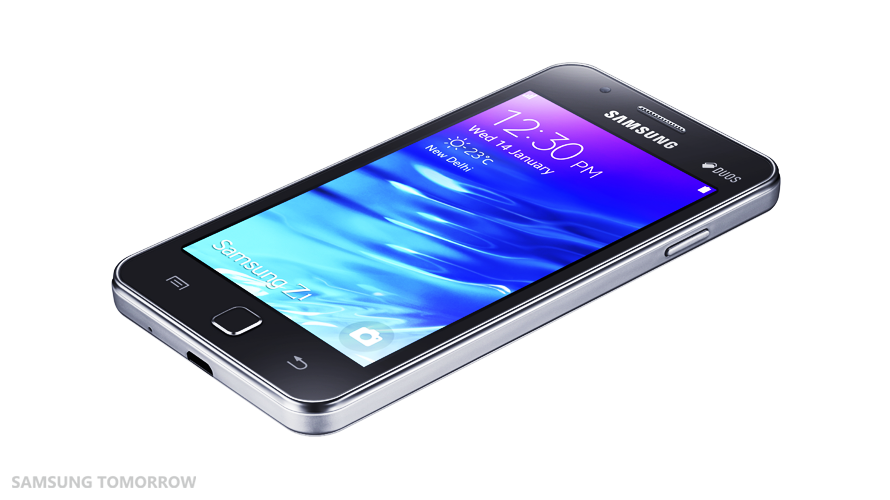 According to a report out of Korea, Samsung Electronics is gearing up to release Tizen smartphones in more countries across the globe. The company has only released the Samsung Z1 in a couple of markets where it appears to have done very well, so it would make sense for Samsung to expand sales to additional markets. The Z1, with its 4-inch 800×480 pixel resolution display and 1.2GHz dual-core processor has performed reasonably well in Bangladesh and India, where as many as 100,000 people bought the device in its first month on the market.

Samsung will reportedly expand sales of its Tizen smartphones with the Samsung Z2, this device is believed to have a 540×960 pixel resolution TFT-LCD display, a 32-bit quad-core processor with 1GB RAM, Tizen 3.0 UI and a 2,000mAh battery. The company is expected to release this smartphone in countries like the United States, China, Russia, Korea, Malaysia, and a few European countries in the second half of this year.