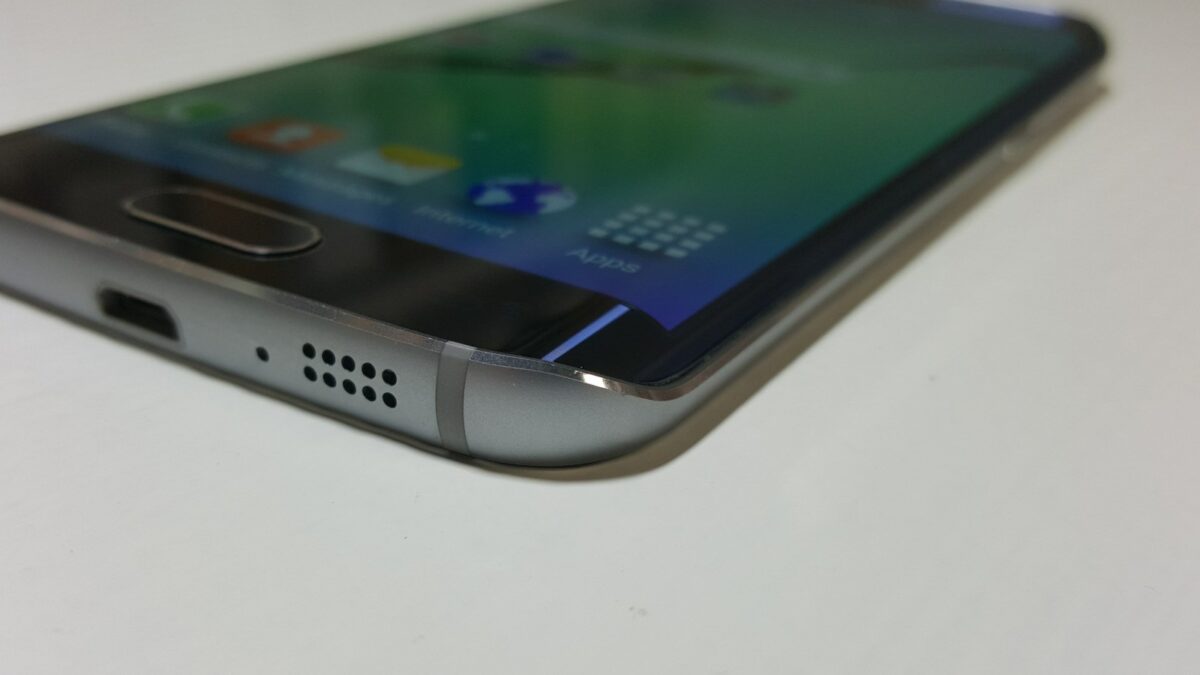 It’s no secret that Samsung spends a lot of money on marketing and promotion efforts for its devices, particularly its high-end devices. Nobody expects the company to pull back for the Galaxy S6 and the Galaxy S6 edge which is why it was not surprising to see Captain America from Marvel’s Avengers taking selfies with the Galaxy S6 edge.

Chris Evans once again portrays Captain America in the upcoming movie Avengers: Age of Ultron. He was spotted taking selfies with the Galaxy S6 edge in front of the Dolby Theater in Hollywood as he made an appearance for the film’s premiere. This PR stunt might have cost Samsung a pretty penny but lets not forget that the company already has a partnership with Marvel which put its smartphones and wearable devices in the new Avengers film. Samsung has also released themes and accessories inspired by Avengers characters for the Galaxy S6 and S6 edge. 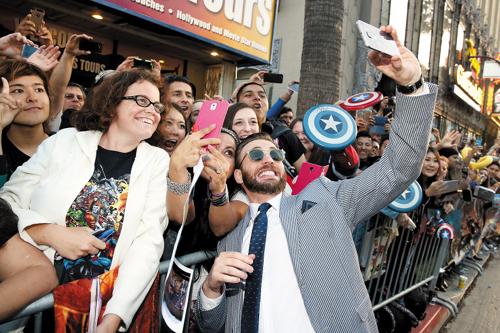