Android 5.0.2 for the Galaxy S6 edge appears to be seeding

It’s only been hours since Samsung started taking orders and released the Galaxy S6 and the S6 edge, but if users of the latter are to be believed, the device is already getting an update.

The update brings Android 5.0.2 to the dual-edged smartphone, and weighs 250MB in size. As usual, there’s a few updates, mainly having to do with Samsung’s proprietary apps from the TouchWiz ecosystem, including S Planner, photo editor, etc. 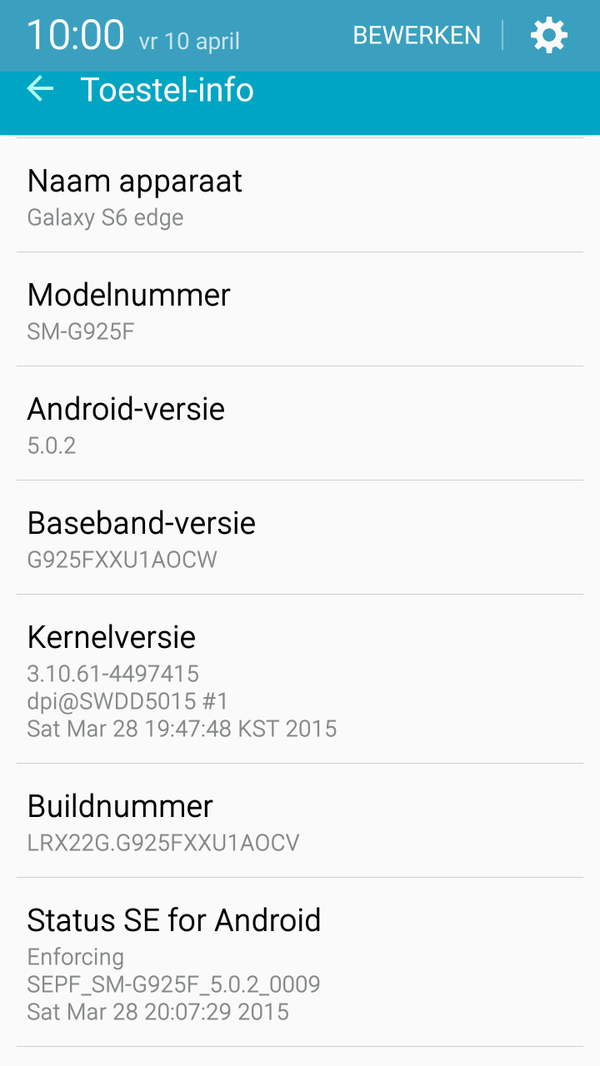 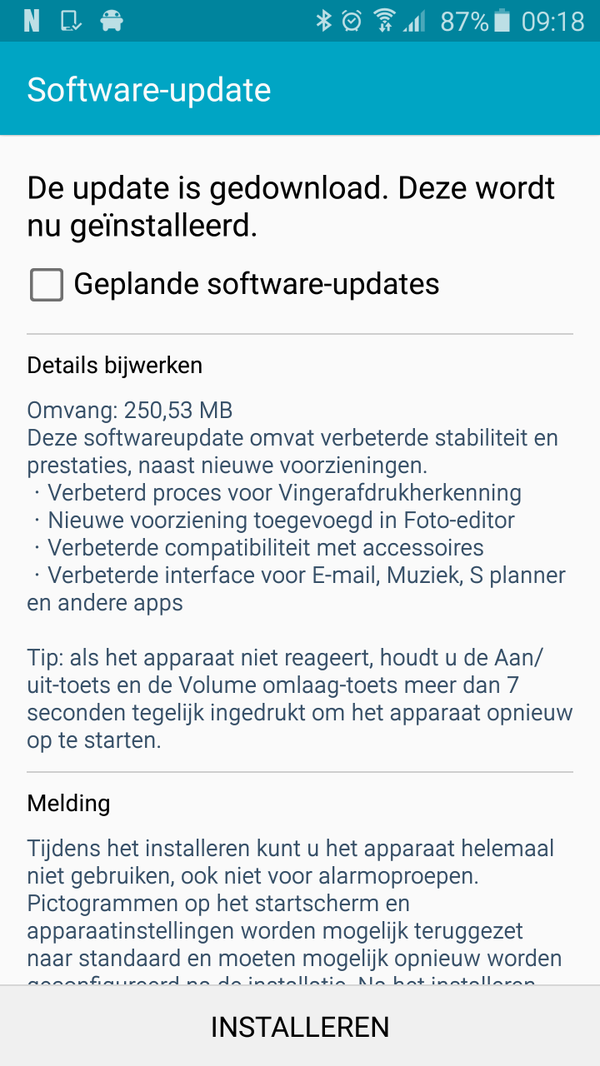