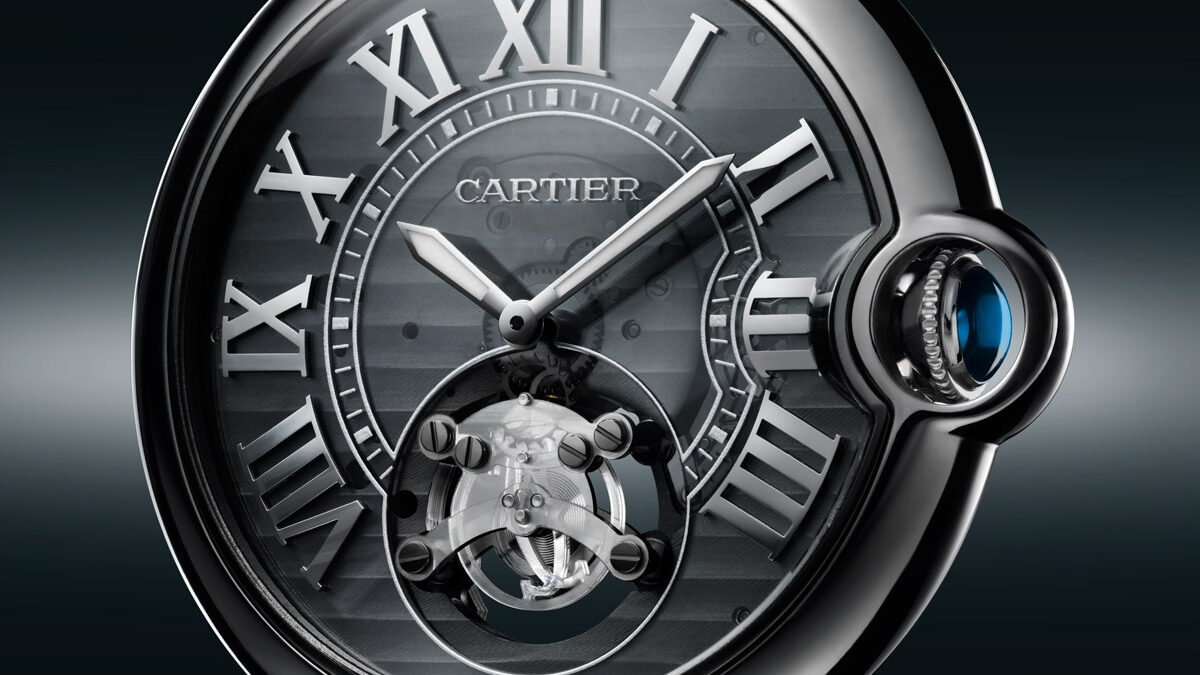 After launching a number of smartwatches in quick succession, Samsung has finally started taking it slow, having confirmed that it is now working on the “perfect” smartwatch. As we have exclusively revealed in the past couple of months, this watch is the Orbis, Samsung’s first round smartwatch and the one that will directly compete with the Apple Watch.

For the Apple Watch, Apple is going for both general users and those on the lookout for something extremely premium, with variants of the Apple Watch costing as much as $10,000. You might argue that at that price tag, Apple will have a tough time selling the most high-end version of its watch, but given Apple’s popularity in the high-end segment of the market, there will be quite a few folks that will shell out that kind of money for a smartwatch that is slated to last only 18 hours on a single charge.

While Samsung will probably not charge as much as Apple for its next smartwatch, information from our insiders suggests that the Korean manufacturer could be working with premium watch makers for, well, more premium variant of the Orbis. According to one of our sources, Samsung is only testing the Orbis in the UK, South Korea and in France. Apart from South Korea and the UK, Samsung usually tests its latest devices in Poland and Germany as well, and the lack of the Orbis in Samsung’s development centers in these countries at this point suggest the company is working with at least one of the popular premium watch makers in France (like Dior, Chanel or Cartier).

Of course, it’s all a bit far-fetched, but with Apple now in the smartwatch market, Samsung would certainly benefit from having a premium version of its next smartwatch so it can better compete with its arch-rival. Even traditional watch makers like Tag Heuer are said to be jumping on the smartwatch bandwagon, and it might be one of the reasons why Samsung is taking its sweet time with the Orbis. Again, we might be reaching here, but we will certainly keep an ear out and let you know about any further tidbit that we come across regarding Samsung’s upcoming round smartwatch.