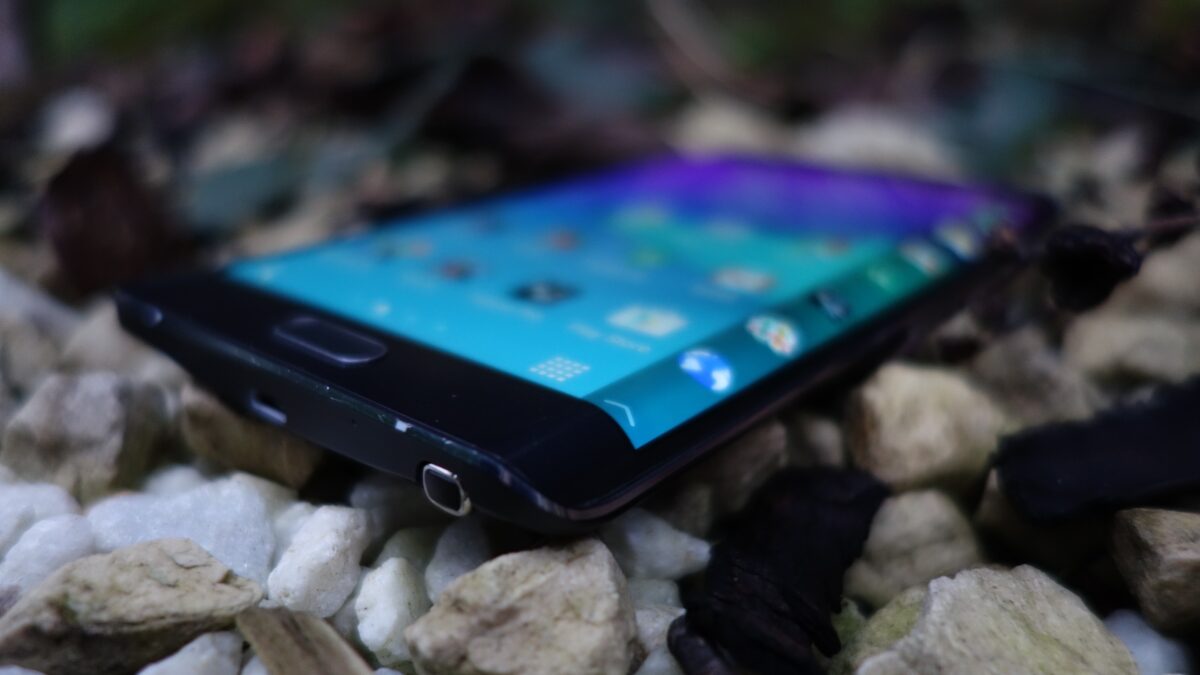 At Mobile World Congress 2015 Samsung unveiled the Galaxy S6 and the Galaxy S6 edge. The latter has received much praise from people who have become enamored with its dual-edge display and based on this positive response a Samsung executive has highlighted the possibility that the company might also bring the dual-edge display technology to its Galaxy Note lineup.