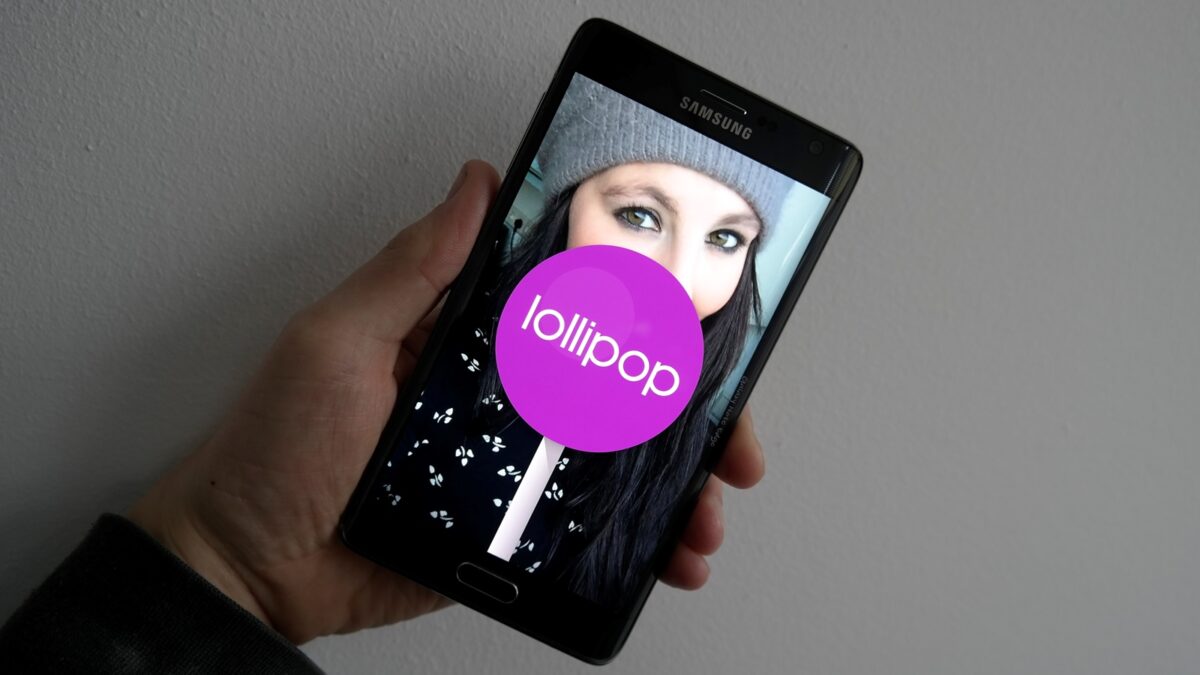 Android 5.0 brings Material Design to the user interface, along with a host of new features and improvements to existing ones, such as heads-up notifications, an improved notifications system, a completely new multitasking UI, multiple user accounts, guest user mode, and Android Smart Lock among others. The update should also improve the battery life, security and performance of the device.

If the update hasn’t hit your device already, you can download the entire firmware from our firmware section to upgrade manually.