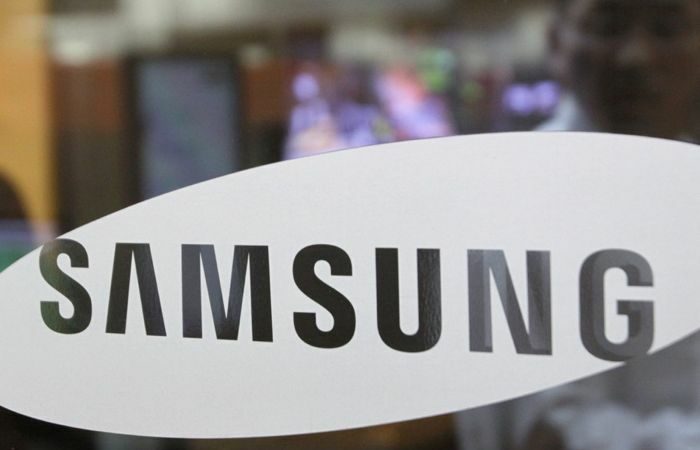 An all new Samsung tablet was just found to have taken a halt at the FCC, presumably while on its way to a launch. The tablet, with model number SM-T239, is believed to be none other than the Samsung Galaxy Tab 4 Lite 7.0 LTE. According to the corresponding documents, the tablet will measure 186.9mm x 107.9mm, with a screen size of 180mm/7 inches, true to its name.

Besides the rest of the tablet, the FCC gave a go-ahead to the device for its radios. Speaking of which, the tablet has support for the following: 850MHz and 1900MHz on GSM, bands II and V for WCDMA  and Band 5 on LTE. No word on when or for how much the device will be launched, but considering that most of the formalities have already been taken care of, we’re assuming it won’t be too long. 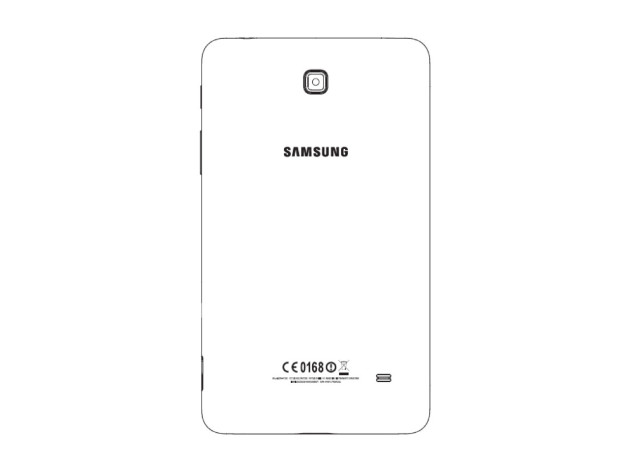