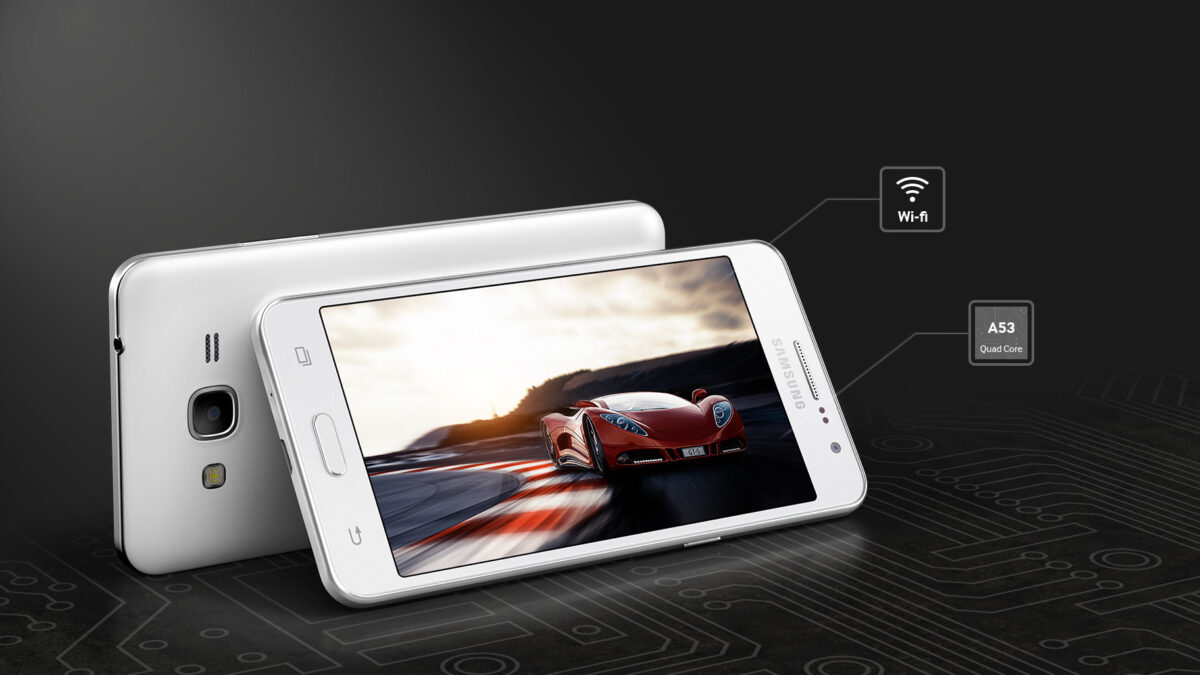 Remember when we told you that Samsung might launch the Galaxy Grand 3 in India? Well, it turns out that the device in the teased image was actually the Galaxy Grand Max. Today, Samsung has officially launched the Galaxy Grand Max in India, and it is already available for purchase for INR 17,286 through, exclusively through e-retailer Snapdeal.

The Galaxy Grand Max, which was initially launched in Korea last month, features a 5.25-inch HD display, Android 4.4.4 KitKat, 64-bit 1.2GHz quad-core Snapdragon 410 processor, 1.5GB RAM, 16GB internal storage, microSD card slot, and a 2,500 mAh battery. It is also equipped with a 13-megapixel primary camera and a 5-megapixel secondary front-facing camera with 120-degree wide angle lens. The Galaxy Grand Max, which features a new pattern on the back cover, is a dual-SIM smartphone and is compatible with 4G LTE networks (Band 40 and Band 3) in India.

Samsung’s first smartphone in the Galaxy J series is the Galaxy J1, it was launched earlier this year and so far the handset has been released in a few markets across the globe. It happens to be the cheapest 4G LTE Android-powered smartphone from Samsung and price is one of the biggest reasons why this […]