A new Samsung phone has been made official in South Korea today, the Galaxy Grand Max, something we recently confirmed thanks to leaked images. The Galaxy Grand Max comes with a 5.25-inch HD (1280×720) display and is powered by a 1.2GHz quad-core processor, which are features we’ve seen on most recent Galaxy Grand devices. The Grand Max has a new pattern on its back cover, one we’re guessing will make its way to future devices in the Galaxy Grand devices (well, unless Samsung starts making good on its plans to simplify its lineup and reduce the number of devices it makes each year.)

Other specs of the Galaxy Grand Max include 1.5GB of RAM, a 13-megapixel rear camera, and a 5-megapixel front-facing camera with 120 degree wide-angle lens. LTE connectivity is on-board, there’s a 2,500mAh battery to keep the power running, and the phone is sufficiently thin at 7.9mm. The Galaxy Grand Max will be available in South Korea for 319,000 won (around $290) from tomorrow, January 9th, and there’s no word on whether it will make its way to other markets anytime soon, if ever.

What do you think about the Galaxy Grand Max? A device worth buying? 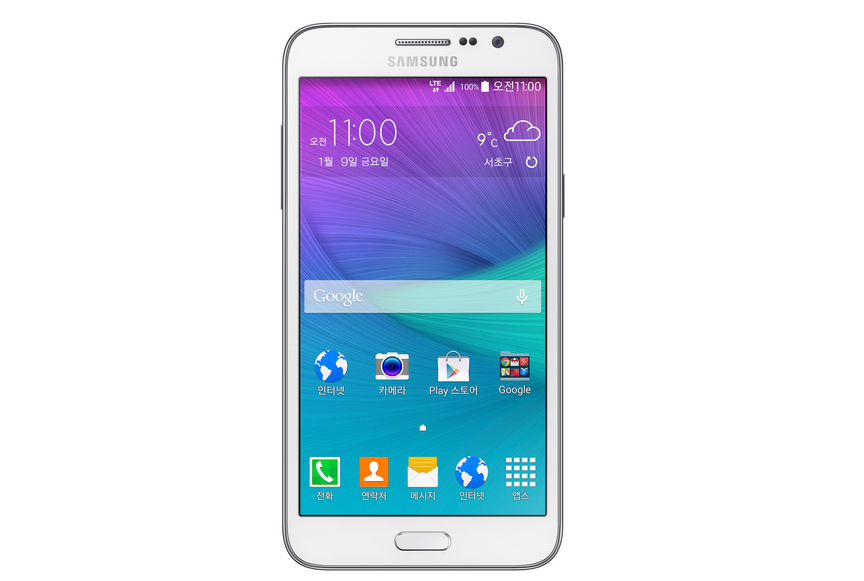 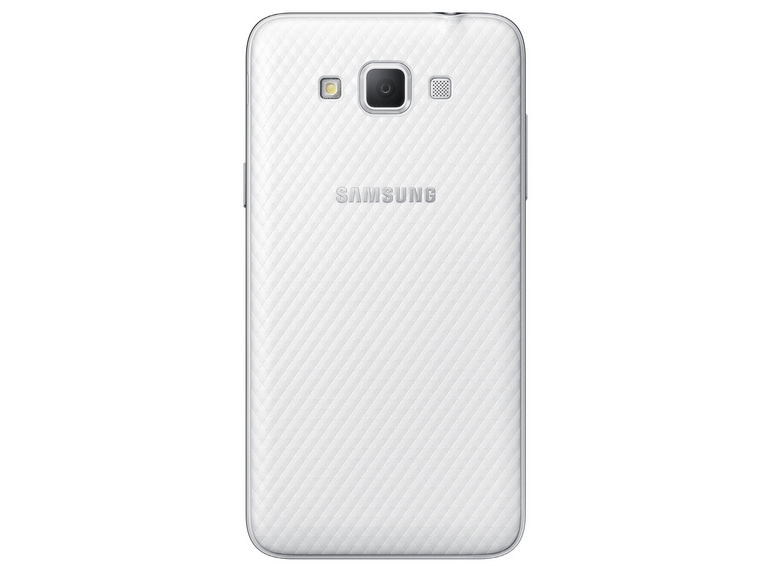 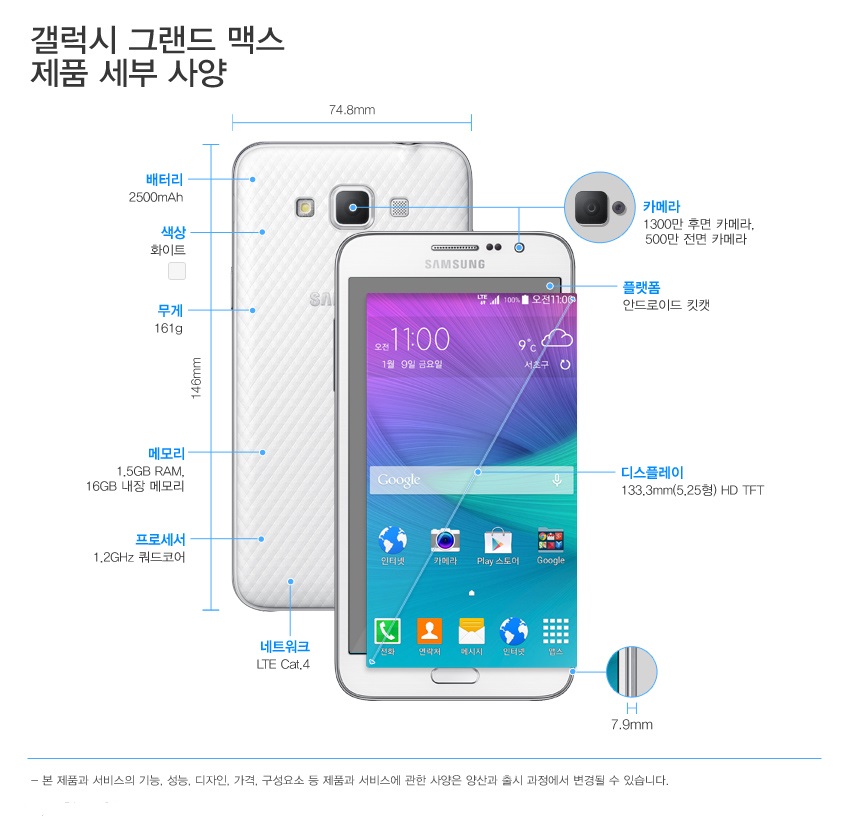