We haven’t seen an official announcement of the Galaxy J1 yet, but the first device in Samsung’s Galaxy J series recently went live in the Malaysian market. Now, the Galaxy J1 is making its way to India – Amazon India has revealed that the J1 will be going up for sale in the country on February 11, for a price of Rs. 7,190 (roughly $115). Amazon will be including some unmentioned offers along with the phone, though it will reportedly be an exclusive seller only for a limited time.

The Galaxy J1 isn’t the most impressive handset that can be bought for that price in India, though it should still attract enough attention given it’s not too underpowered. The J1 features a 4.3-inch WVGA display, 1.2GHz dual-core processor, a 5-megapixel rear camera, 2-megapixel front-facing camera, 4GB of expandable internal storage, a 1,850mAh battery, dual SIM support, and Android 4.4 KitKat with features like Ultra Power Saving Mode. There’s only 512MB of RAM on the phone, though according to Amazon, the 4G variant will have 768MB of RAM, in addition to a quad-core processor as was revealed earlier this month.

The Galaxy J1 is more or less a smartphone aimed at those looking for a device that can take good selfies without breaking the bank, or at least that is what Amazon’s listing suggests. Do let us know if you’re planning on buying the Galaxy J1 when it launches in India, and whether you think that price tag is worthy of what is on offer. 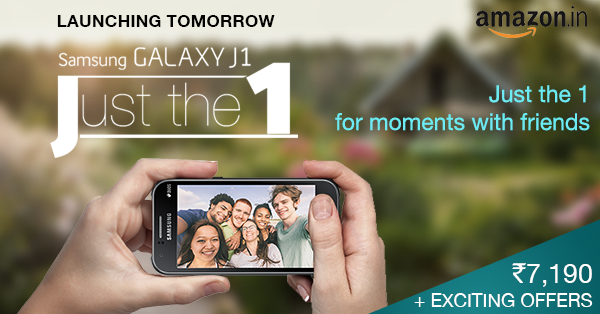 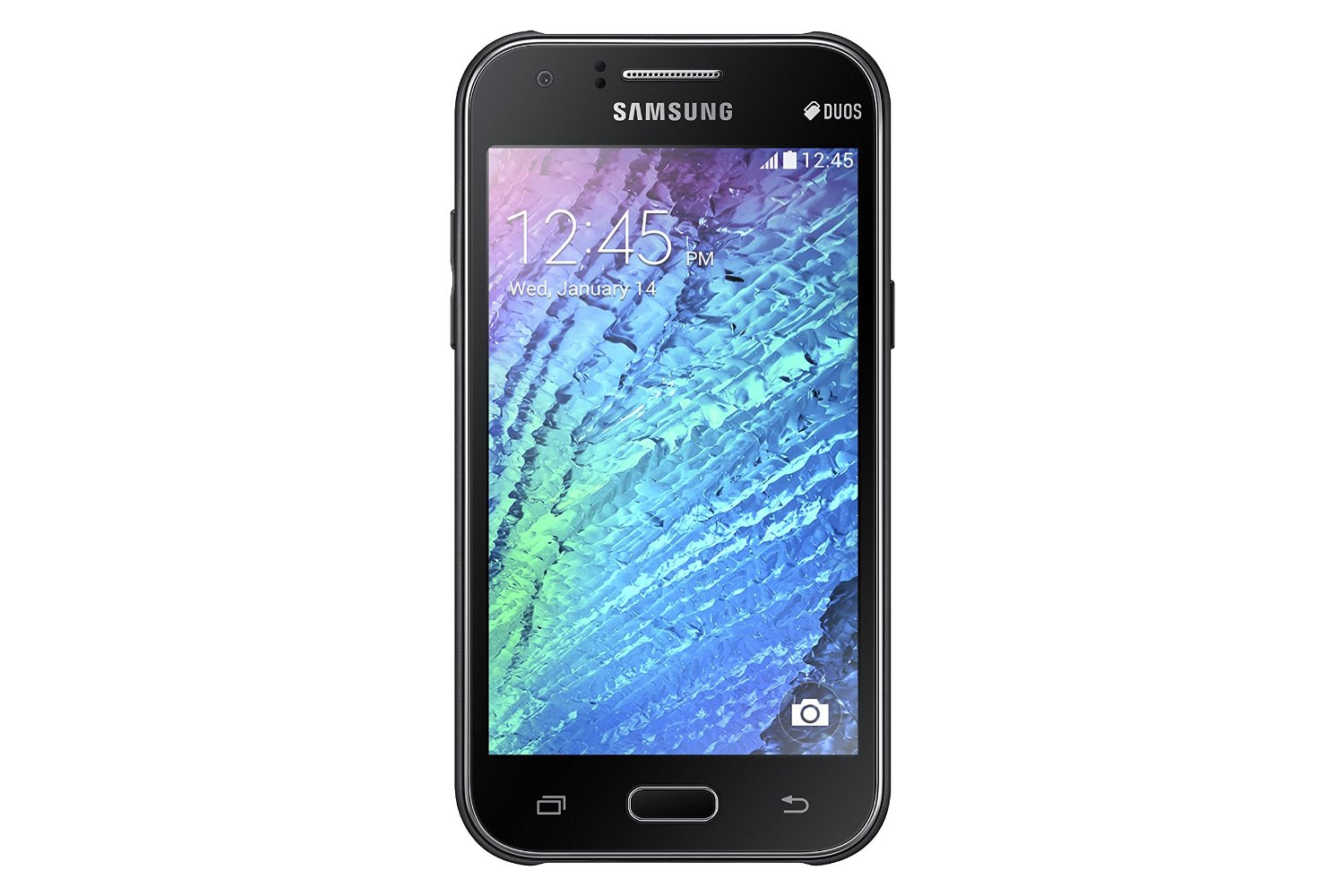 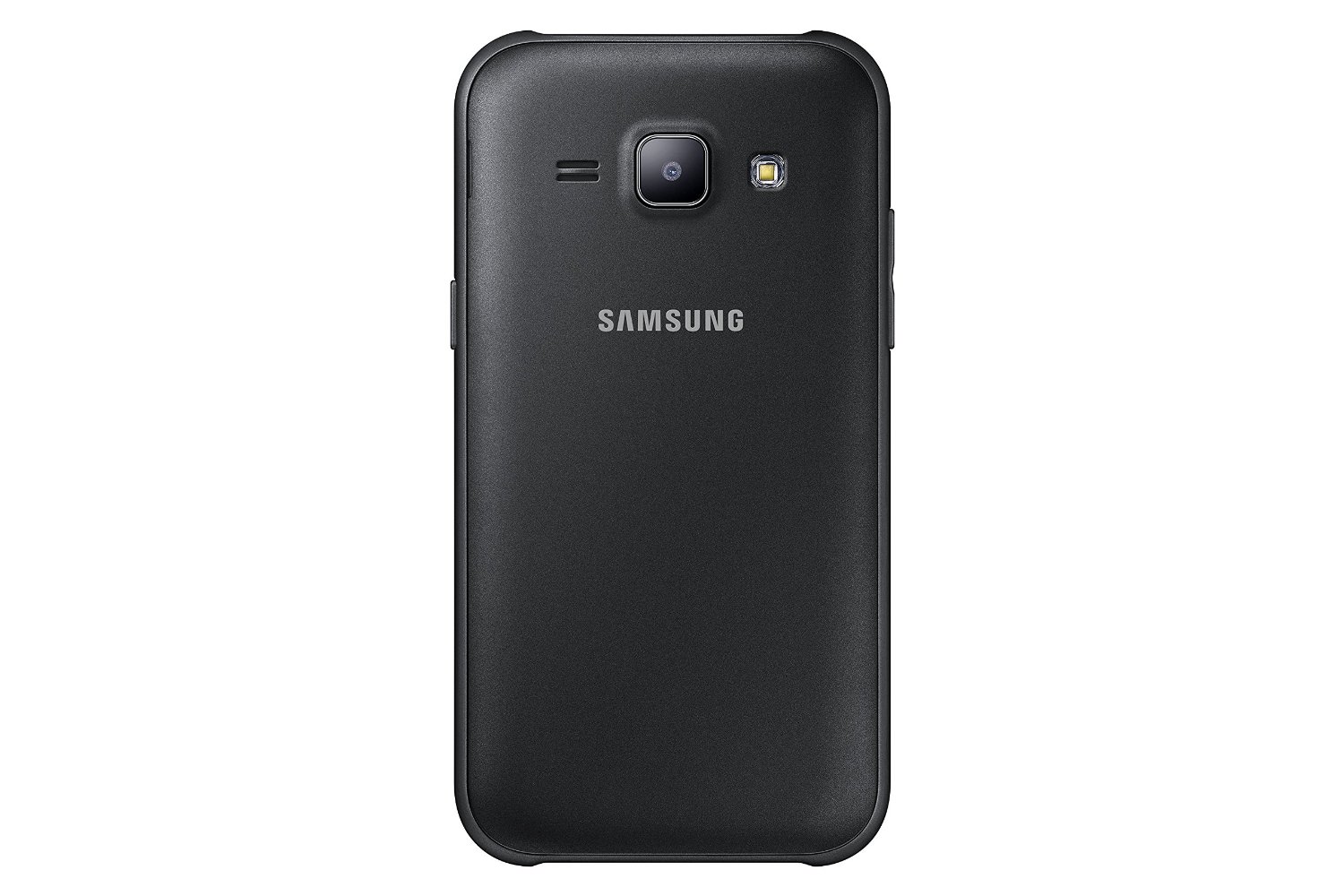 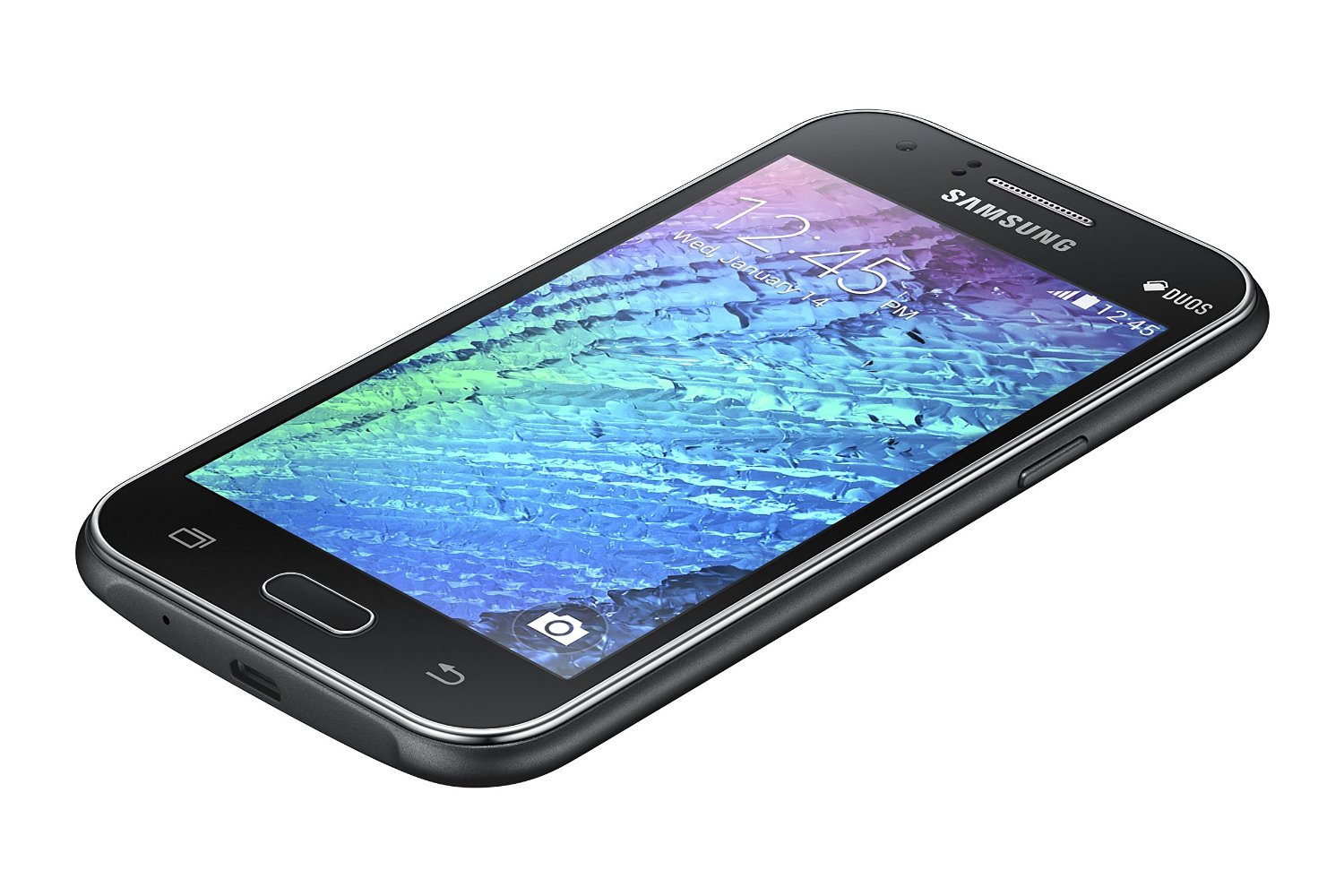