The Gear S, whose biggest advantage, as advertised by Samsung, is the inclusion of a SIM card slot. As a shocking surprise, Samsung has released a Wi-Fi only variant of the Gear S in Japan with a price tag of ¥38,880 ($330). This might be for those users who want a large screen smartwatch without the cellular connectivity. Currently, the Gear S is available through two carriers, NTT DoCoMo, which is selling the SIM card slot equipped Gear S, and AU, which is selling the Wi-Fi only variant of the smartwatch. The differences can also be noticed in the respective product pages, as the DoCoMo page lists a SIM Ejector as an in-package accessory but it is missing from the product page in AU website. The missing SIM tray can also be noticed in the following product image. As per the information on the product page, even the GPS connectivity of the Gear S seems to be missing.

Rest of the features of the Wi-Fi only variant of the Gear S are identical to the original Gear S with a SIM card slot, such as a 2-inch curved Super AMOLED display, 1GHz dual-core processor, 512MB RAM, 4GB memory, Wi-Fi b/g/n, Bluetooth v4.0, and a 300 mAh battery. 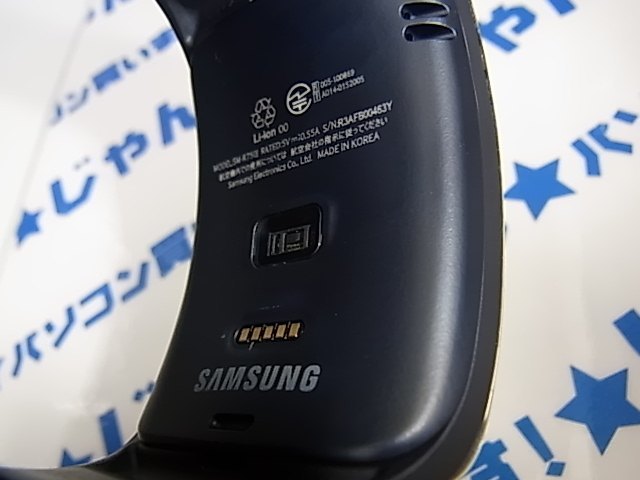