Samsung hasn’t revealed any official dates for the launch of the Galaxy Note Edge, only confirming that it will be releasing in select markets later this year and in early 2015. However, thanks to Japanese carrier NTT DoCoMo, we have the first official launch date for the Galaxy Note Edge, at least in Japan. DoCoMo has announced that it will be making the curved smartphone available for sale on October 23, or two days from now. The carrier hasn’t revealed information about its pricing, but it will probably be priced much higher than standard flagship smartphones, thanks to its unique Edge display technology.

It features a 5.7-inch QHD Super AMOLED curved Edge display, 2.7GHz quad-core Snapdragon 805 processor, 3GB of RAM, 32/64GB of internal storage, microSD card slot, 16-megapixels primary camera with OIS, 3.7MP front-facing camera and a 3000 mAh battery. It is also equipped with a fingerprint sensor, heart-rate monitor and an S Pen stylus. Read about our hands-on experience with the device here, and do let us know if you’re planning to buy the Galaxy Note Edge (provided it launches in your country.) 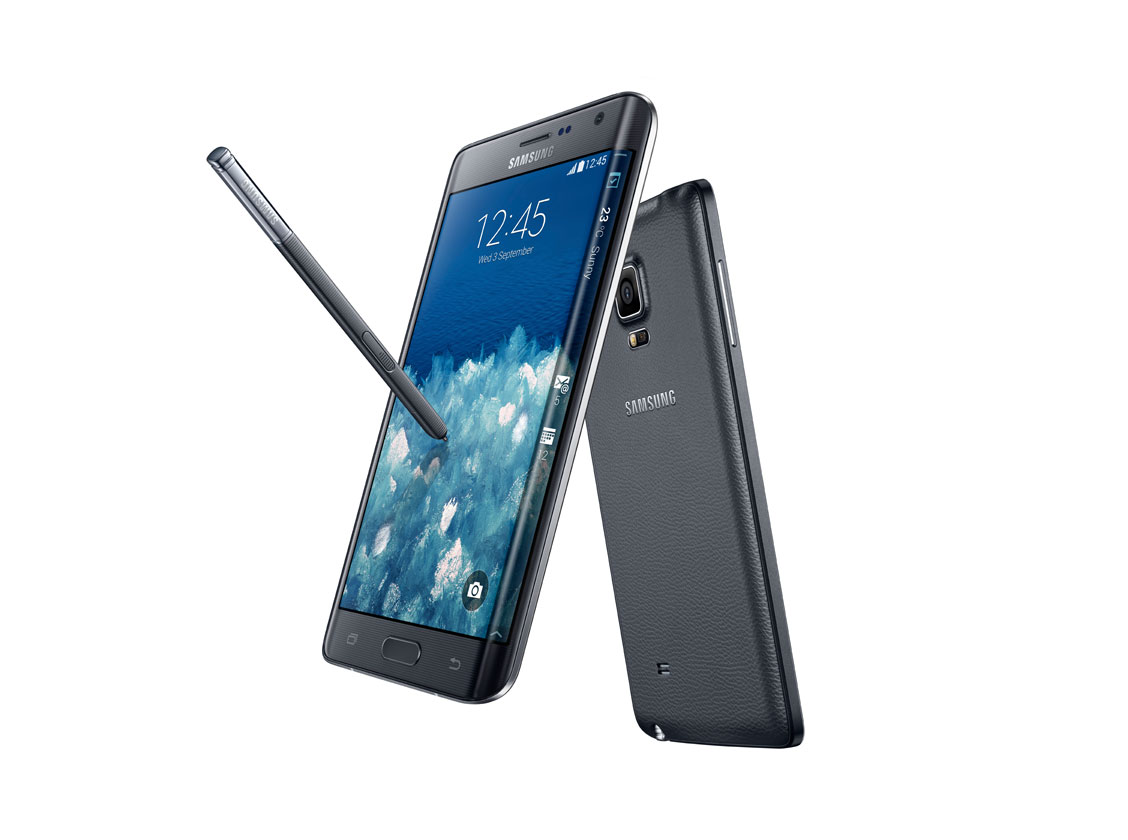 Samsung has announced that it will expand the supply of 5G telecommunication equipment to Japan’s leading telecom operator NTT DoCoMo. The South Korean firm will supply 5G base stations that support all major bands through which the network carrier offers its 5G services. The companies signed the contract in March 2021 and have now expanded […]

Samsung has launched the Galaxy A23 5G in Japan, but it’s not the same as the phone’s international version. The Japanese Galaxy A23 5G comes with a smaller display, only one rear camera, and an IP68 rating. In comparison, the global version has a high-refresh-rate display, four rear cameras, and a higher-resolution front camera. The […]