Since the first Galaxy Note came along (and created an entirely new category of phones), Samsung has offered its S Pen stylus, which works in conjunction with a digitizer built into the display to allow pen input. Now, Samsung might be looking to shift to an S Pen that uses Ultrasound technology, according to a patent application published by the company in South Korea. The patent describes the working of an S Pen using ultrasound waves, wherein the waves would be picked up by up to four sensors on either side of a phone. Using ultrasound technology will negate the need for a digitizer on the screen, resulting in lower costs and a thinner display assembly.

Ultrasound-based stylus aren’t new – Qualcomm showcased a tablet earlier this year using such a stylus, with technology built into the chip maker’s Snapdragon 805 SoC enabling support without any additional hardware. Considering the Galaxy Note 4 is expected to be powered by the Snapdragon 805 on one of its variants, an ultrasound S Pen might just accompany Samsung’s next phablet flagship. Well, that is if Samsung actually is aiming to implement the technology in an upcoming device any time soon, since tech seen in patent applications is not always guaranteed to see the light of day. 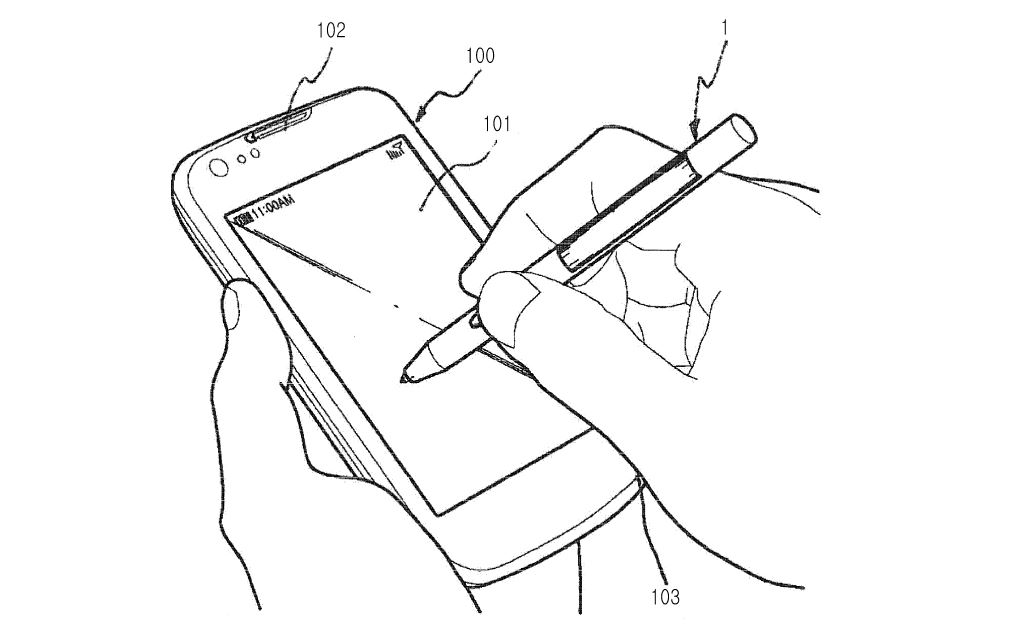 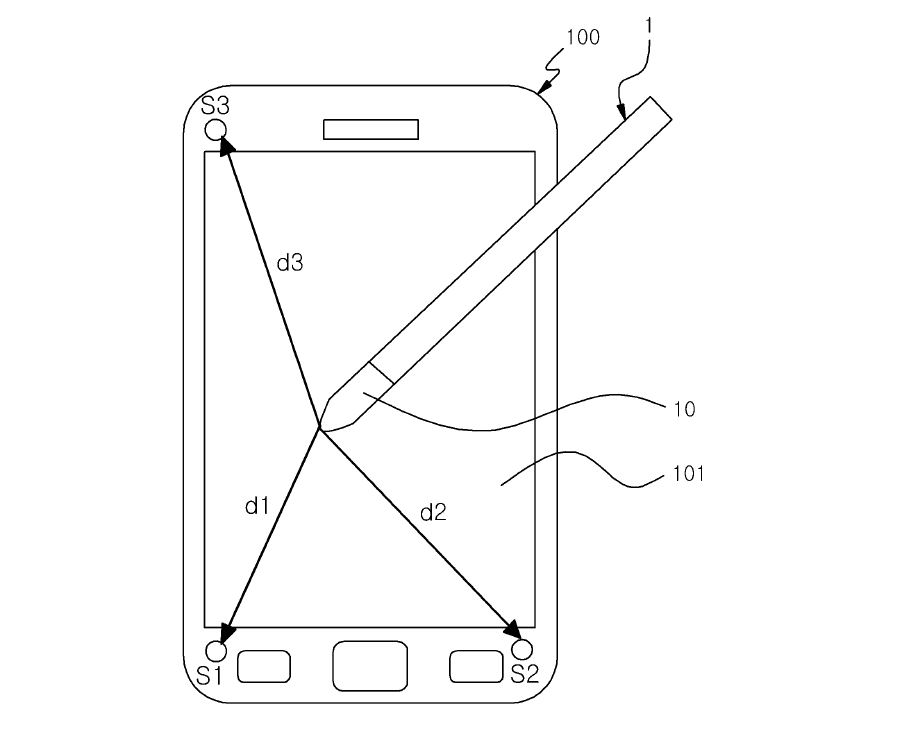