Well, this is as good a confirmation as you can get about a device’s existence. The Galaxy S5 Active, rumored quite often in the last few weeks, has appeared in a couple of hands-on videos that show the AT&T variant of the phone (SM-G870A) in all its glory. The actual design of the phone is hidden under a case, but you can still see the more rugged construction compared to the standard Galaxy S5, including hard buttons on the front and four screws on the back, similar to the Galaxy S4 Active.

According to the guy who posted the videos, the Galaxy S5 Active has the same specs as the Galaxy S5, and that supposedly includes a Super AMOLED display, instead of an LCD unit as was the case on the phone’s predecessor. The videos are pretty detailed and show off the handset from every angle – benchmark tests are included as well, which confirm that the Galaxy S5 Active will have a quad-core Snapdragon 801 processor, 2GB of RAM, and a 16-megapixel camera.

Check out the videos below, and let us know what you think! 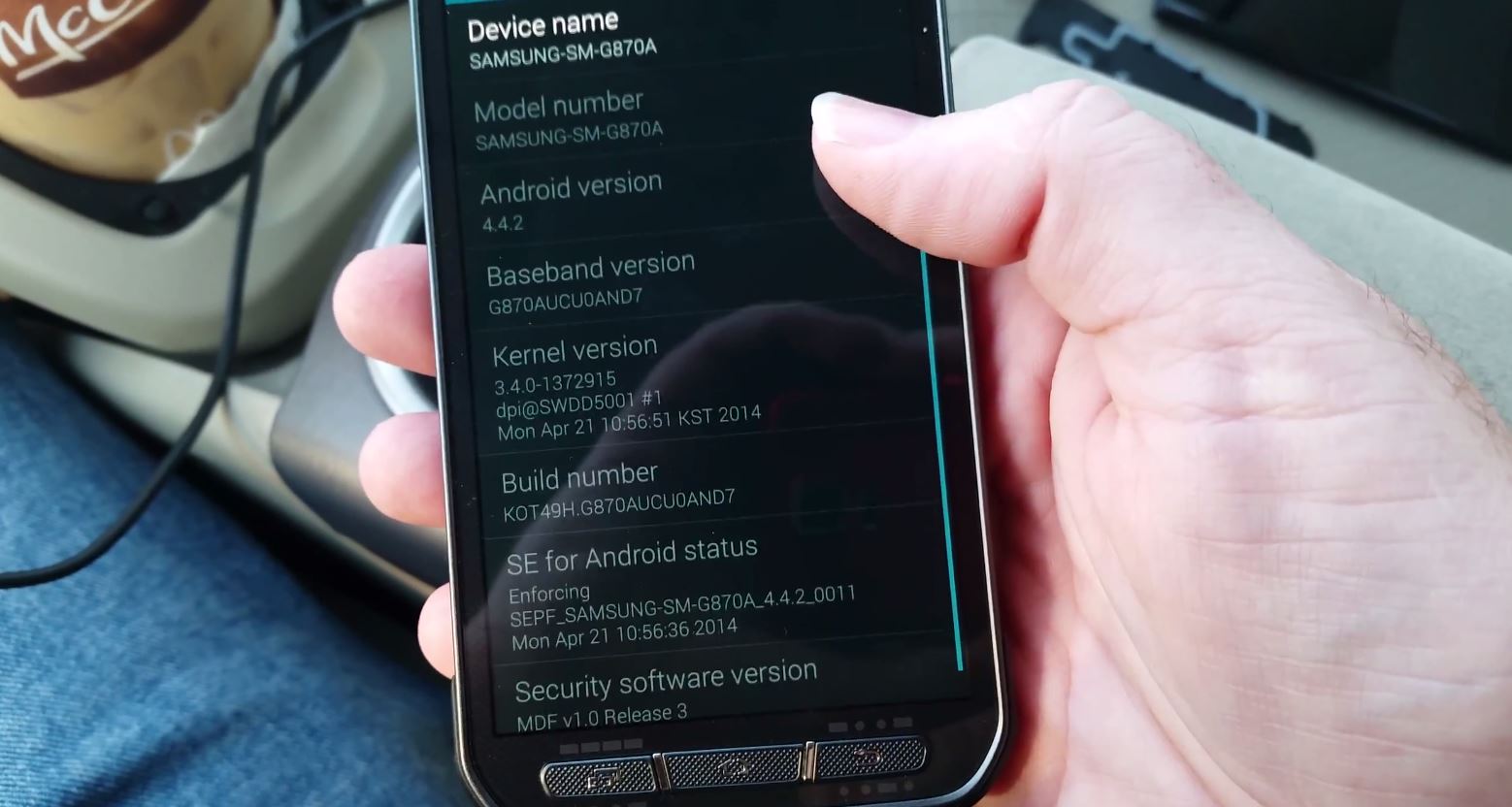 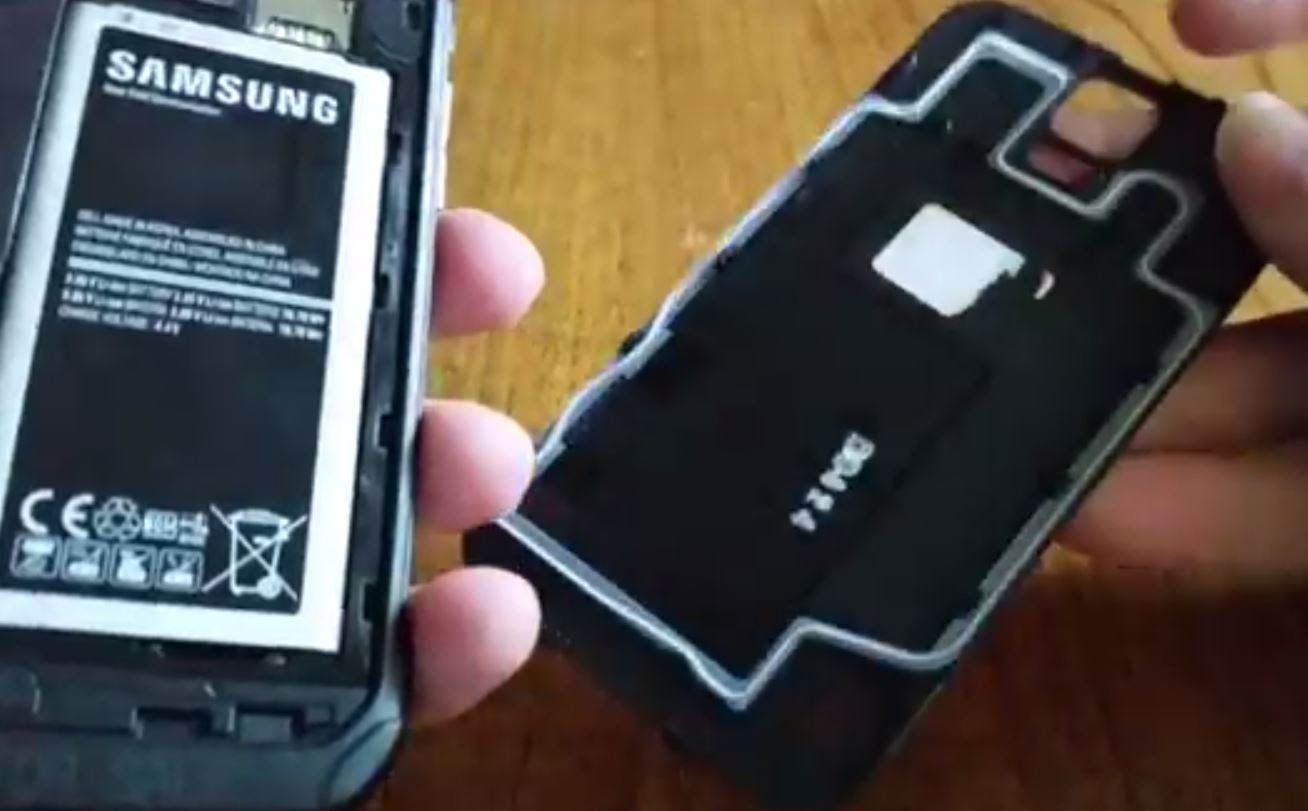