A leaked TENAA certification listing from last month revealed that Samsung was working on a successor to the Galaxy Beam. As was predicted in the leak, the device is called the Galaxy Beam 2 and comes with mid-range hardware. The Galaxy Beam 2 is listed on Samsung’s official Chinese site and features China Mobile branding.The device comes with a model number SM-G3858 and comes with a 4.66-inch WVGA resolution screen, 1.2 GHz quad-core CPU, 5 MP camera, Wi-Fi b/g/n, Bluetooth 4.0 and a microSD card slot. Internal storage as well as the amount of RAM aren’t listed, but it is likely that the device features 1 GB RAM along with at least 4 GB internal memory.

The Galaxy Beam 2 boasts a metallic design and weighs 165 gms. Similar to the original Galaxy Beam, the Beam 2 features a built-in projector that can project images and videos onto a surface. The projector features a WVGA resolution and comes with background colour correction along with exclusive utilities like Notepad. Availability outside of China isn’t known at this stage, but considering the fact that the original Galaxy beam found little to no consumer attention, it is likely that the Beam 2 will be limited to the Chinese market. 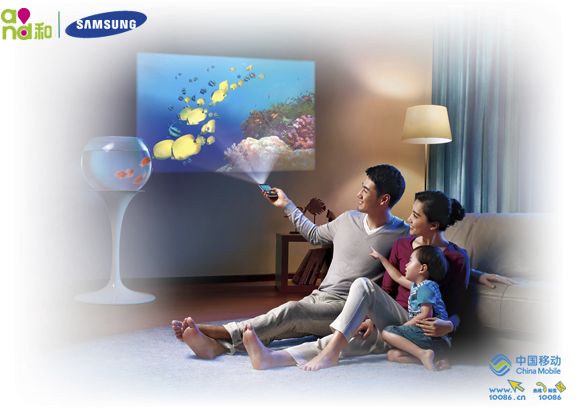