Galaxy S5 gets stability update ahead of global launch

Samsung seems to be moving quite fast with software updates on its upcoming flagship and wearables. After enabling a vertical display orientation feature on its Gear Fit to fix one of its most criticized issues, the company is pushing out a stability update to the Galaxy S5, a day before its global launch. The 30MB update brings the firmware version to XXU1ANCE, and only seems to include stability improvements, which were also the sole feature in the first few updates pushed out to the Galaxy Note 3 last year.

The update should be arriving on handsets over the coming days, and should be available for most on the day they purchase and start up their Galaxy S5. 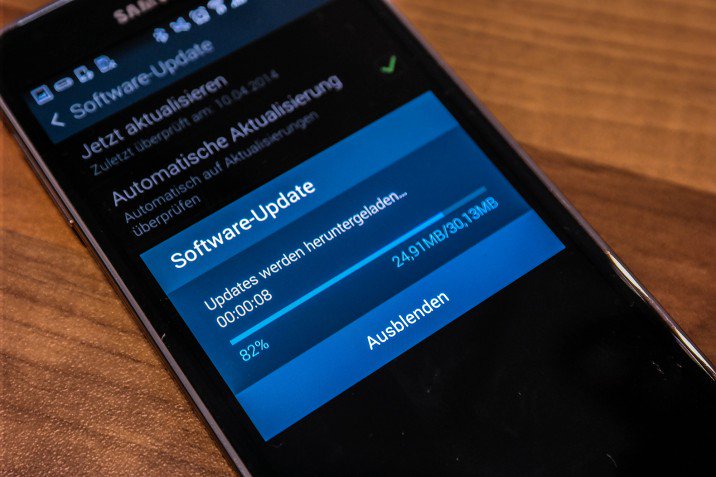