The Gear Fit is one of the prettiest and most stylish fitness tracker you will ever come across, with a beautiful AMOLED display the window into its functions and features. However, the Gear Fit had one tiny limitation that was irking some users: all info on the display would be displayed only horizontally, making it a bit awkward in use when the device is on your wrist. Thankfully, that limitation might not remain on the Gear Fit for long, as Samsung has apparently updated the tracked with an option to enable vertical display orientation that should make general usage quite a bit more convenient.

The existence of this feature has been confirmed by a Gear Fit on display in an official Samsung store in South Korea. It’s unclear when the update will roll out to the Gear Fit in other regions, though it should be soon after the device goes up for sale globally on April 11, along with the Gear 2 and Galaxy S5. 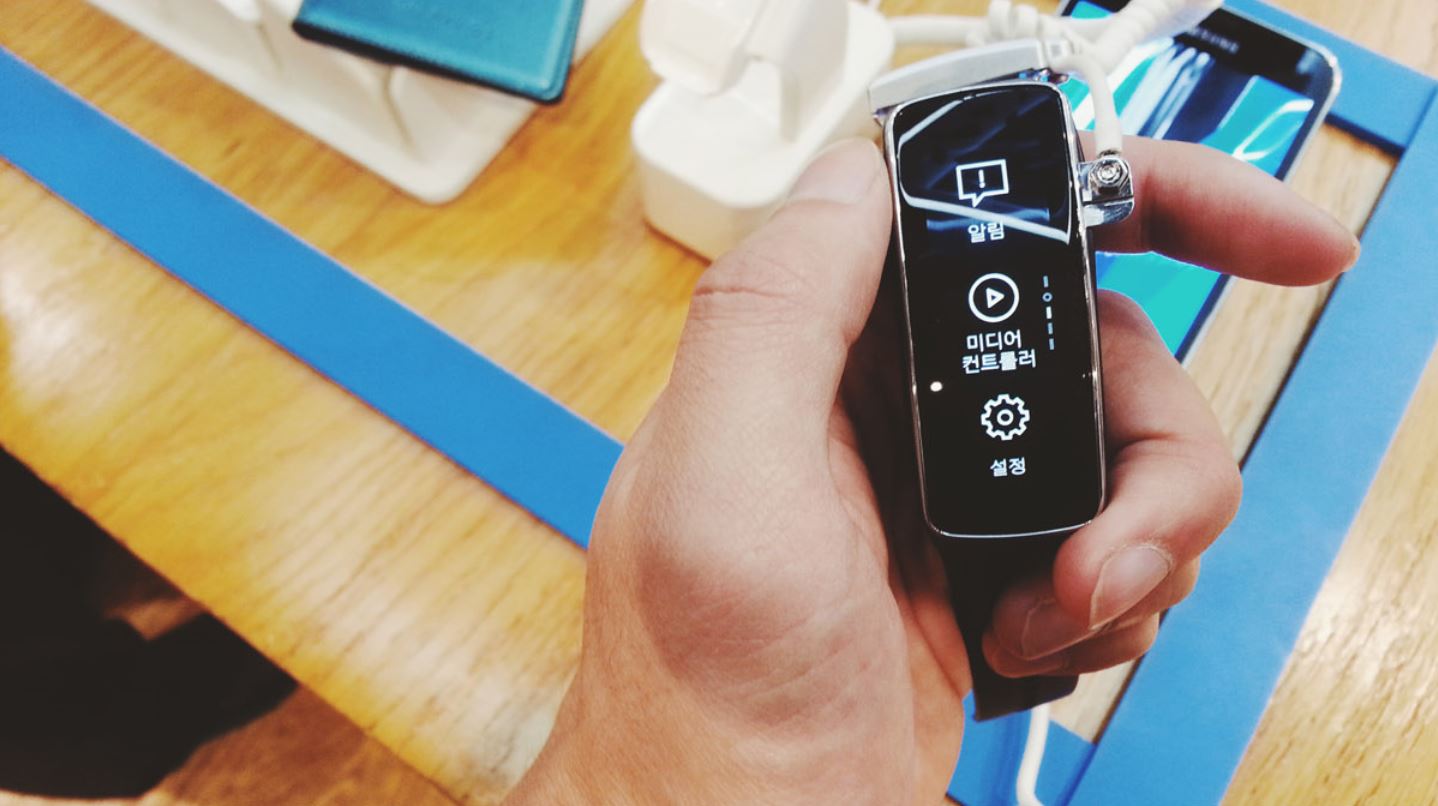 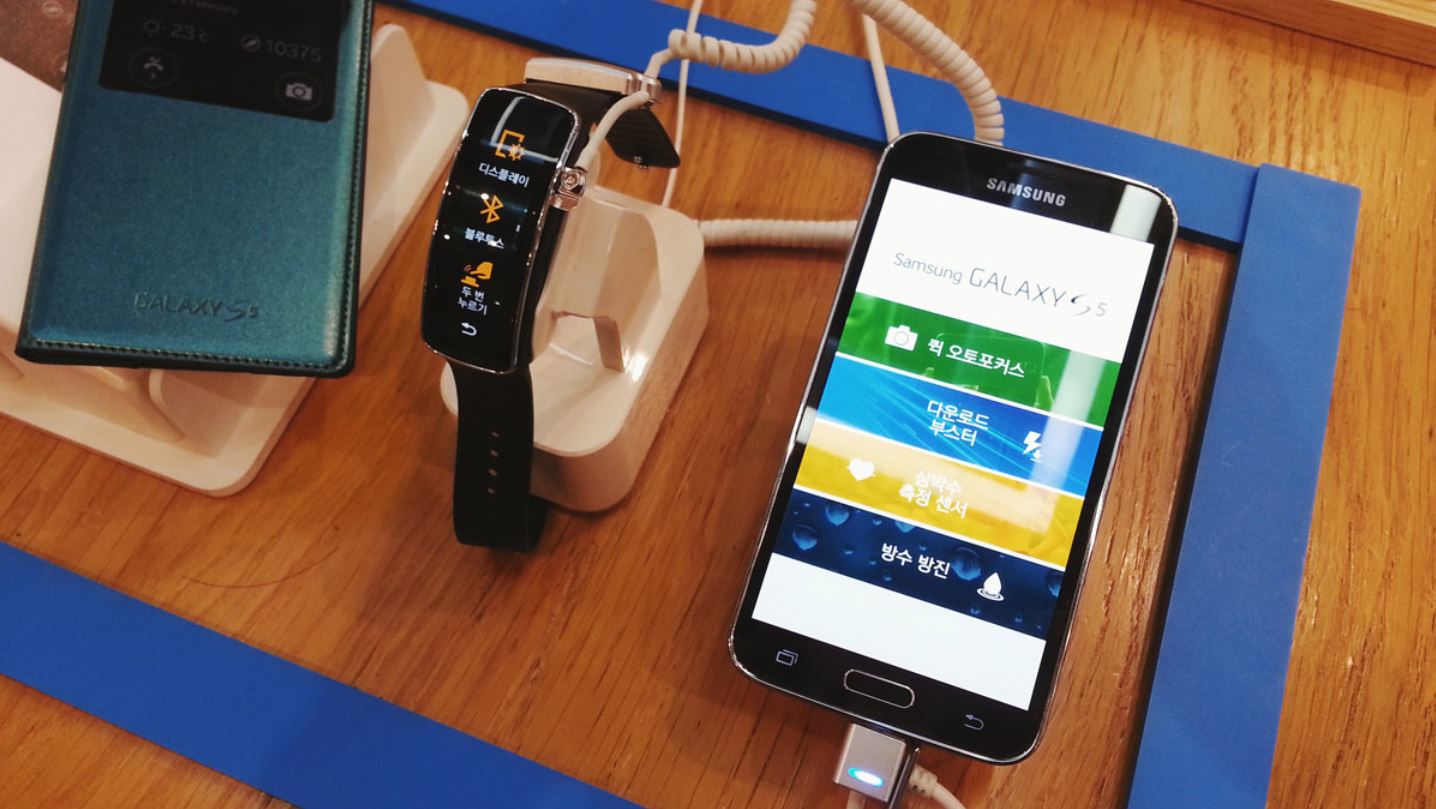