Samsung Galaxy Ace Style made official in Germany, brings KitKat to the low-end

The Galaxy Ace Style was initially discovered in a Samsung trademark application, and now, without much fanfare, the company has made the latest in its Galaxy Ace series of phones official. Unlike previous Galaxy Ace phones, the Ace Style (SM-G310HN) is firmly a low-end handset, though it has the honor of being one of the first Samsung budget smartphones to offer Android 4.4 KitKat out of the box. It even seems to have the same interface as the one found on the Galaxy S5, which means it’s quite up to date as far as software is concerned.

As far as specs are concerned, the Galaxy Ace Style sports an 4-inch display of unknown resolution (like WVGA), 4GB of internal storage, a 5-megapixel rear camera, and a VGA front-facing camera. The full spec sheet doesn’t seem to be available, though it is confirmed that the handset will be offered in both single and dual SIM varieties, something that is common for almost every low-end Samsung smartphone.

However, the expected price for Europe is far from what you’d expect for such modest hardware – it will apparently be priced between $276 to $413 (200-300 EUR), which could make it hard for Samsung to move too many units, especially in face of competition like the Motorola Moto G and Nokia’s low-end Lumia handsets. No word on launch date or when it will be arriving in other markets, though more details should crop up in the days to come. 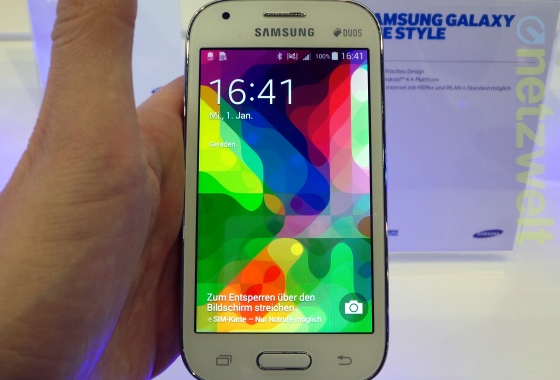 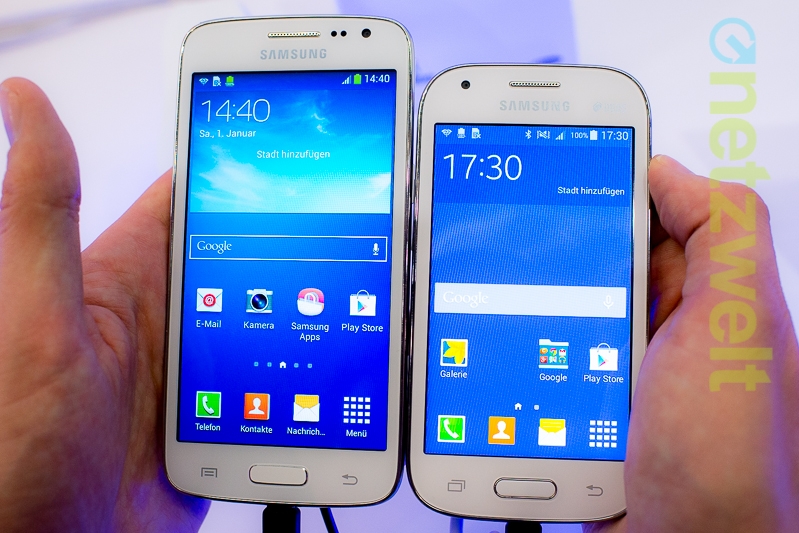