[Update: Could be Galaxy NX mini] Samsung to announce ‘new level of device’ in Russia on March 19th

Samsung is getting ready to announce what the company’s Russian Twitter account calls a “new level of device” (well, that’s what Google Translate tells us) on March 19th. Samsung Russia doesn’t say what it is, but judging by the teaser image, the “new level of device” will come in five different color options (turquoise, pink, white, brown, and black) and will be aimed at the ladies. The teaser shows a woman taking out a turquoise something out of her purse – it looks like a phone, and it’s possible Samsung will announce a fashion-focused variant of one of its devices, possibly the upcoming Galaxy S5.

It’s also possible the announcement is about something as simple as covers/cases for a phone, but considering the extremely few details in the teaser, it would be a waste of time trying to speculate exactly what the Korean manufacturer has in mind. It’s certainly not something too important, as the teaser comes just a day before the announcement, and it’s only a matter of hours before the mystery behind this “new level of device” is solved. 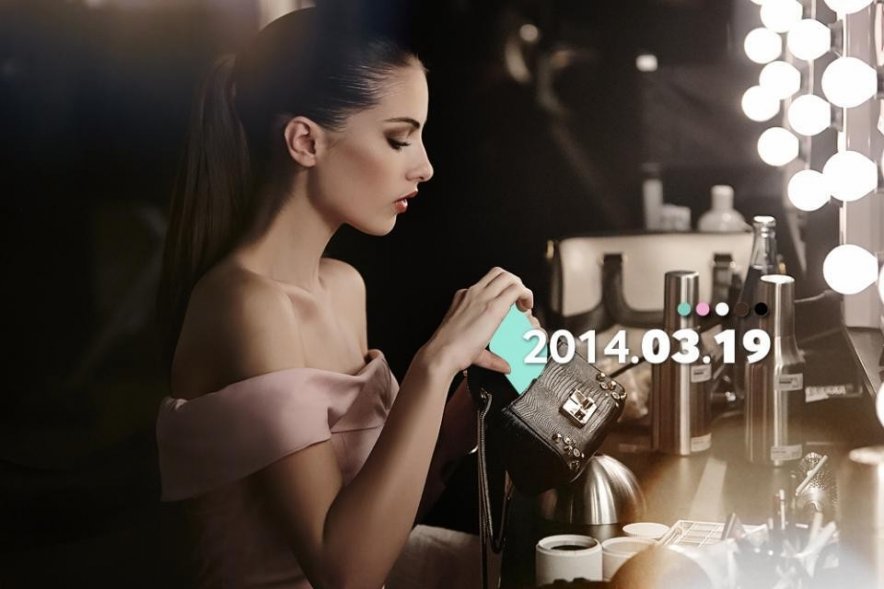 Update: It looks like the new device might be a smart camera, one that is “slim and light”, according to Samsung Camera’s Twitter account. Samsung has been known to be working on a NX mini, and there’s a high chance it’s the device that will be unveiled tomorrow, especially since a leaked image of what is supposedly the NX mini shows the device in a pink color similar to the one teased by Samsung Russia. 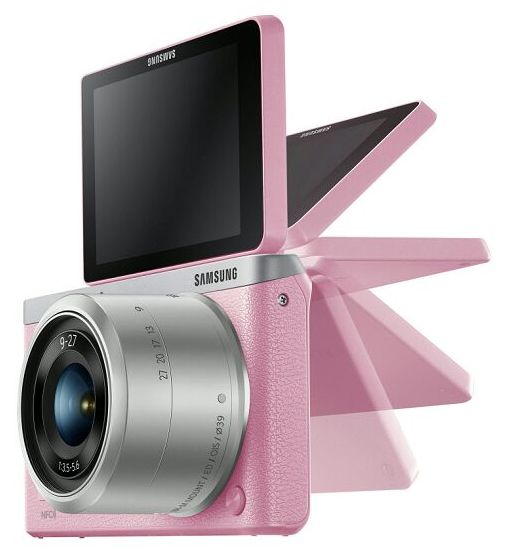 More news »
When, where, and for how much you can get the Galaxy S20+ BTS Edition By Mihai M.|4 weeks ago
Russia is the latest market to get the value-oriented Galaxy A21s By Mihai M.|1 month ago
We can now be sure of a 4GB RAM Galaxy A21s variant existing By Mihai M.|2 months ago
Samsung factories in Russia remain closed as coronavirus cases ramp up By Mihai M.|3 months ago
SamMobile Shop
Opinions More »
Galaxy A51 5G is Samsung’s best gaming mid-ranger but there’s one issue
4 days ago