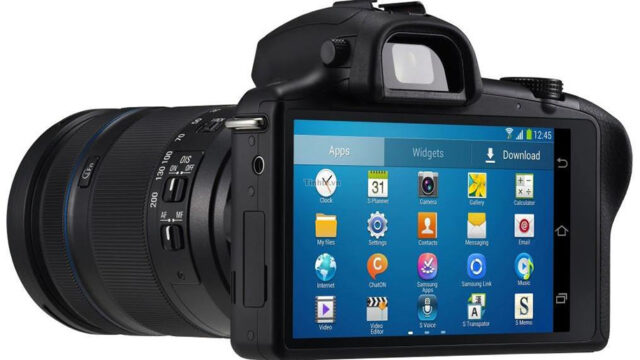 Could Samsung be bringing the concept of mini variants of devices to its Android-based dedicated cameras? It certainly seems so – Samsung has recently applied for a trademark to a product named Galaxy NX Mini, hinting at the company’s plans to launch a lesser-powered variant of the Galaxy NX, the Android-powered mirrorless camera that was launched in November last year with features like interchangeable lenses.

The application for trademark registration was filed after Christmas, so it’s possible we’ll see a formal announcement of the Galaxy NX Mini at the Mobile World Congress (MWC) in February. Details on what downgrades the Mini tag in the camera’s name will result in remain a mystery, though the lack of interchangeable lens or a lower megapixel count is probably on the cards.

Samsung Galaxy NX headed to the U.S. in October with $1,599 price tag