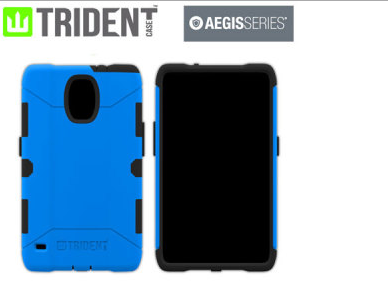 Now that we know that Samsung will indeed launch the Galaxy S5 on February 24th at the Mobile World Congress, it is time to focus our attention on the accessories that will be available with it. Like clockwork, cases for the Galaxy S5 are starting to emerge. UK’s Mobile Fun website lists two cases for the device from Trident, called Aegis and Kraken. The design of the cases does not seem to be very different to what we’re used to, with the power buttons to the left and volume rockers to the right. The Aegis case is available in four color variants of red, blue, black and green, and currently retails for $41.99. The Kraken case is also available in the same color combinations and looks similar to the Aegis case, and seems to come with a built-in kickstand. The Kraken case is retailing for $57.99.

While Trident mentions that the case comes with cut-outs for all the usual hardware, like the camera, flash unit and microphone, there is no mention of a fingerprint scanner. Earlier in the day, it was leaked that Samsung is working on a fingerprint sensor in-house that will make its way onto the Galaxy S5. If this rumor is indeed true, then such a sensor might be embedded onto the front of the device itself, like the Touch ID is on the iPhone 5S.

ADVICE SAMMOBILE: DO NOT BUY ANY S5 ACCESSORIES. 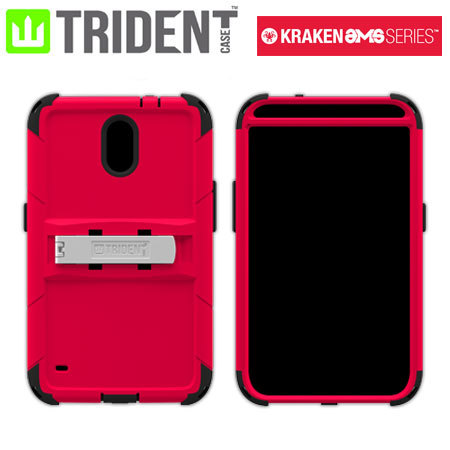 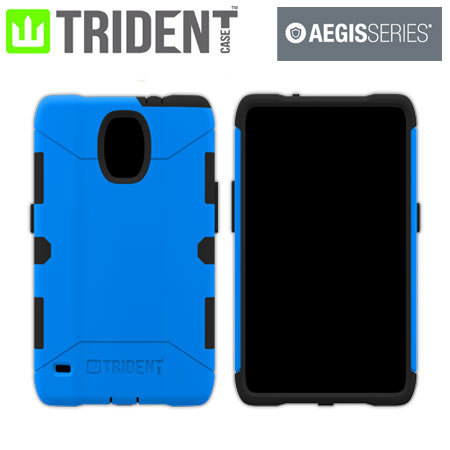