Back in August, we ran across a smartphone design patent that Samsung had applied for to the US Patent and Trademark Office, which back at that time made us think it could be the design of the Galaxy Note 3. Well, that clearly didn’t happen, but it seems Samsung has reapplied for the same design patents once again in December, so it could be possible that we’ll see this design applied to the Galaxy S5 or the Galaxy Note 4.

The latter has a higher chance of sporting this design, as the patent images show what looks like an S Pen slot. Of course, the Galaxy S5 could also sport this design – Samsung has a habit of mostly enlarging a Galaxy S device and launching it as a Galaxy Note with minor changes, but we could see a merged design between the two families of devices this year. The design is also missing the hardware buttons that Samsung devices are (in)famous for, though this could either be a temporary omission or a permanent one, depending on the extent to which Samsung wants to refresh its smartphone design. 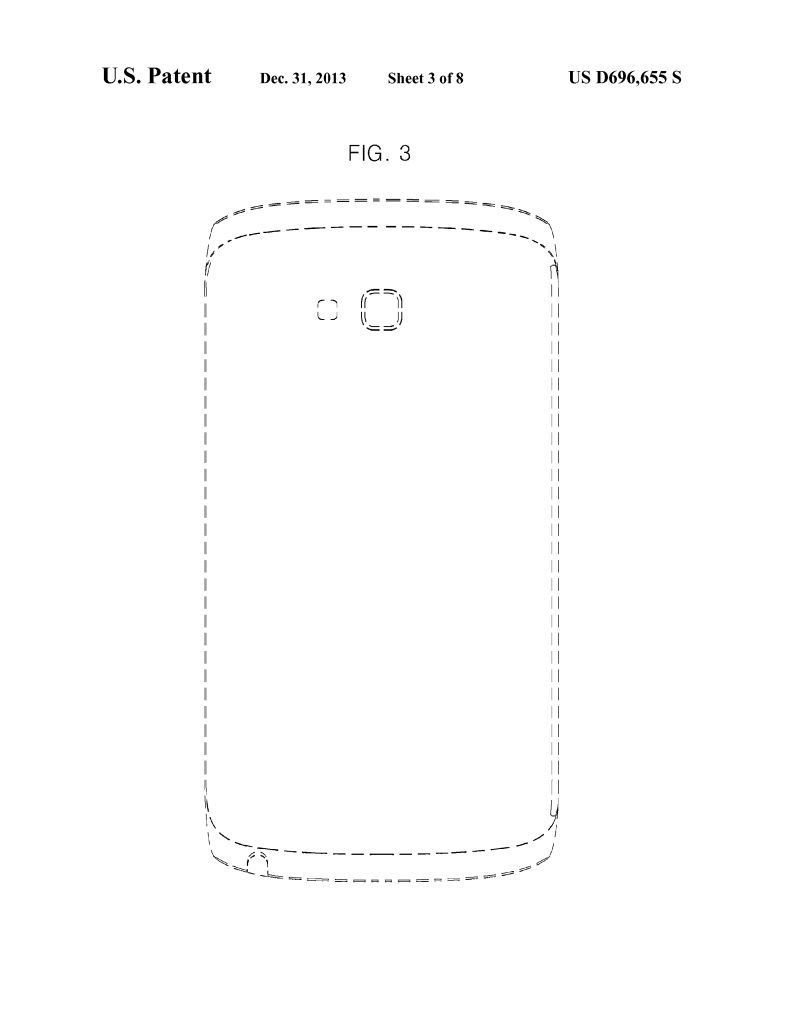 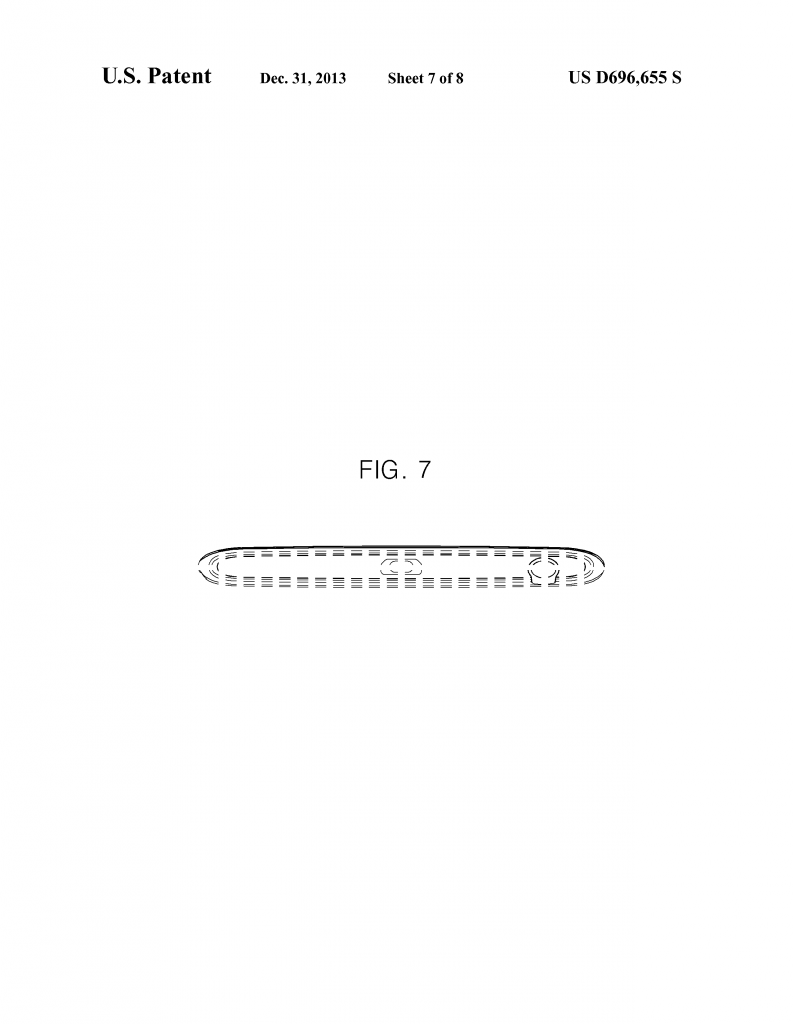 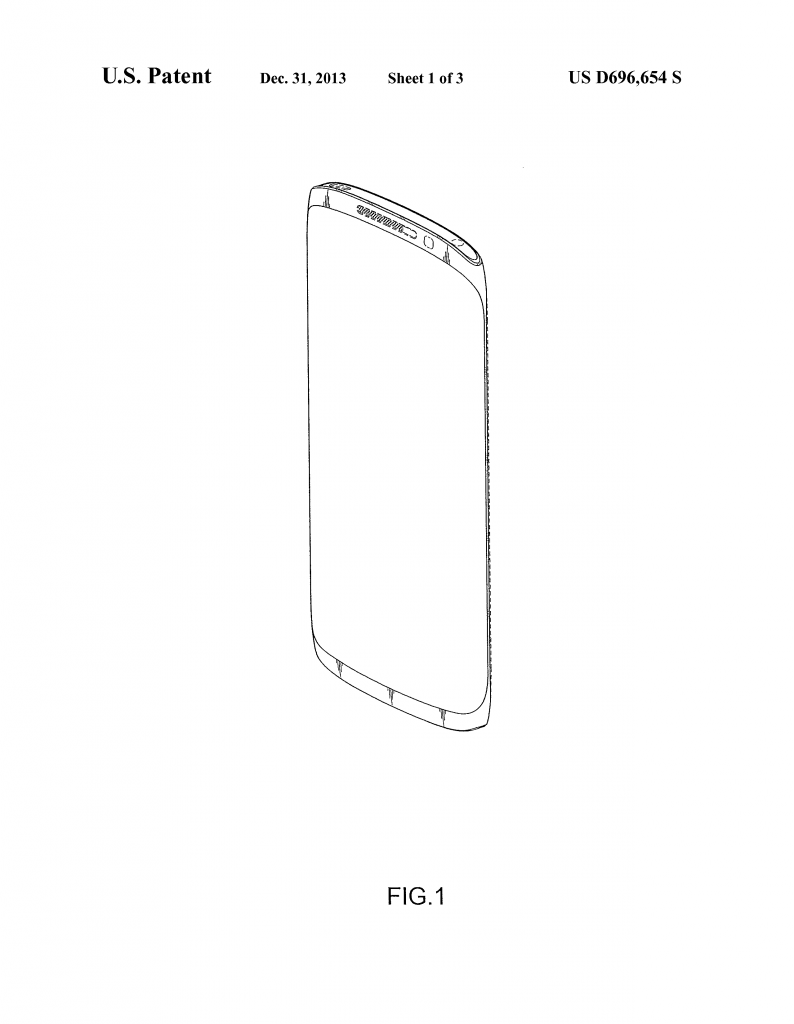 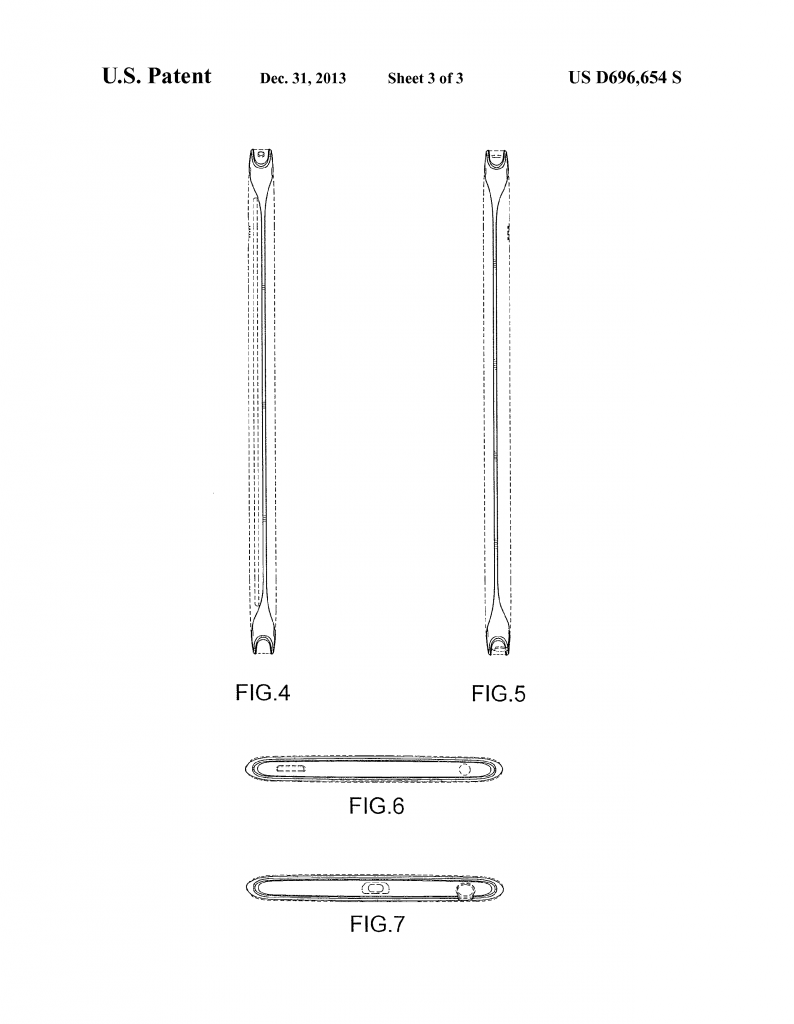 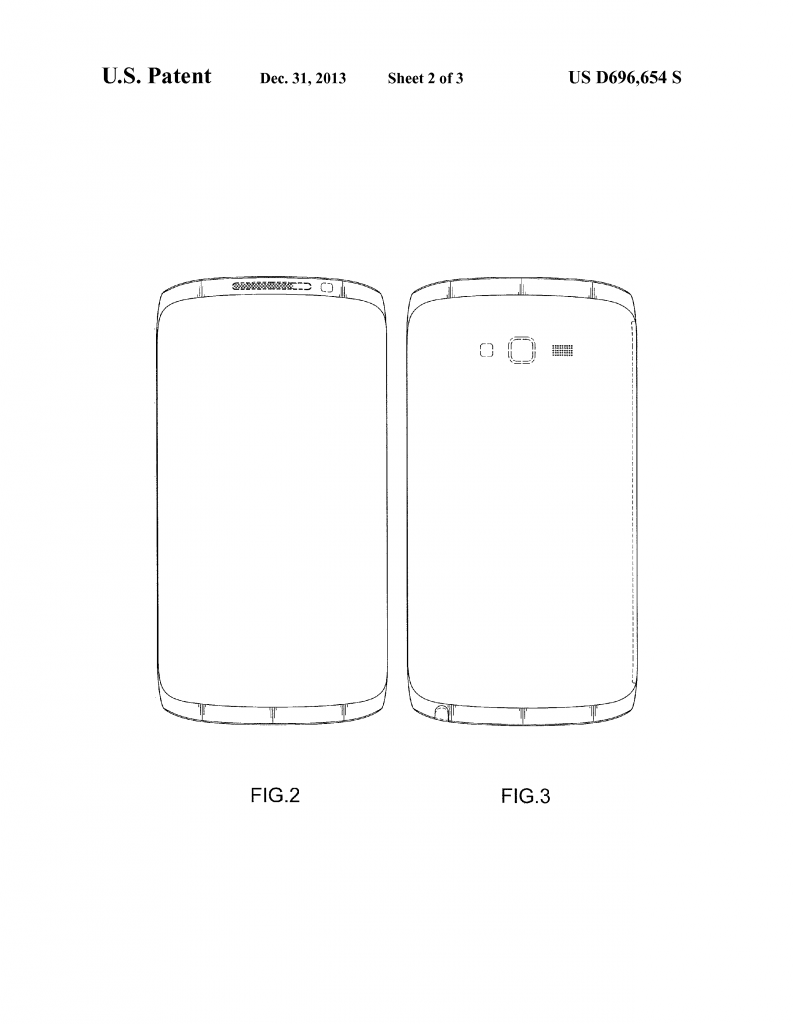