It’s raining pink on Samsung’s smartphones. The pink Galaxy S4 went up for pre-order in the UK earlier today, and meanwhile, in Germany, the Korean manufacturer has launched the pink color variant – called Blush Pink – of the Galaxy Note 3 as promised earlier. The pink version has been launched after it was selected as the favorite by users in a survey about which color of Samsung’s phablet should be made available in the country next, something the ladies should like in particular. 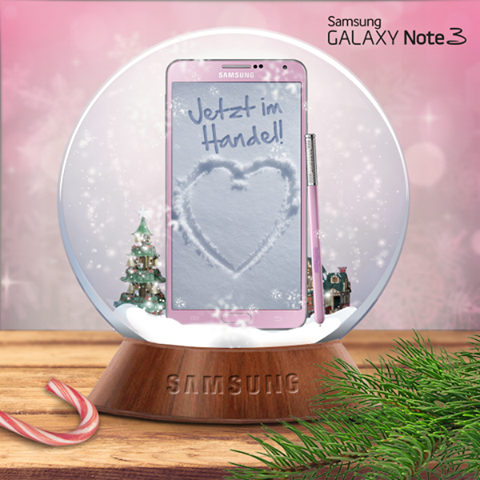