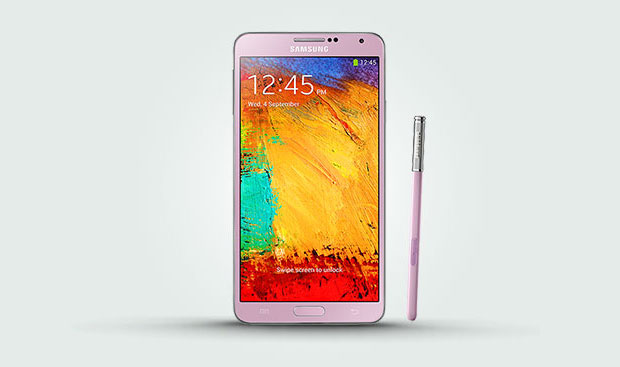 Find both black and white color options on smartphone boring and stale? If you’re from that category of consumers and reside in Germany, you will be able to buy the pink Galaxy Note 3 starting December, just in time for Christmas. The pink variant – the color is officially called Blush Pink – has been available as a Phones 4U exclusive in the UK and in South Korea since a few weeks, and after a launch in Germany, it should make its way to other markets as well.

The specs remain the same as the black or white Note 3, including a Snapdragon 800 processor, 3GB of RAM, 5.7-inch 1080p Super AMOLED display, 13-megapixel camera, and Android 4.3 Jelly Bean. The pricing will likely remain the same as well, and you’ll have the S Pen stylus and all its features at your disposal, as is the case with every Galaxy Note.

We reviewed the Galaxy Note 3 in October and gave it an 8.5/10 rating. 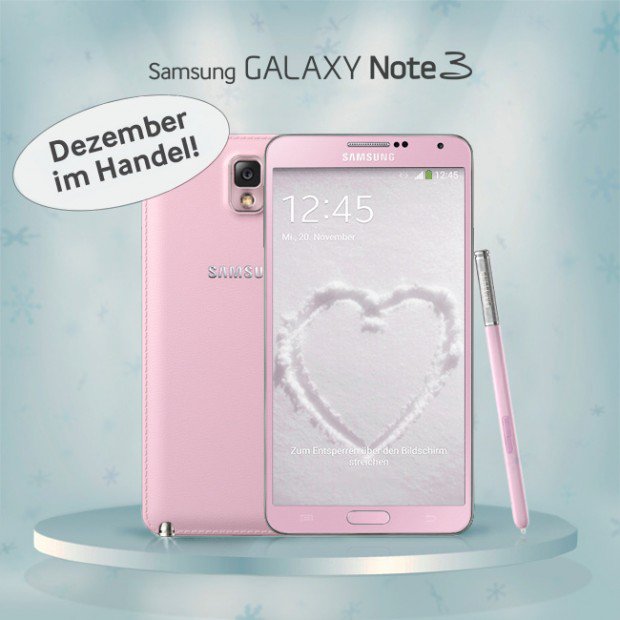