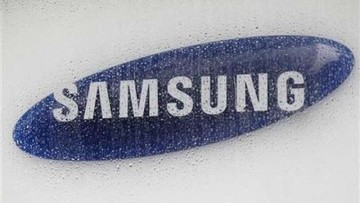 Custom ROM and kernel development just got easier for developers working on the Galaxy S4 Zoom and the Galaxy S4 LTE-A, as Samsung has released the kernel source for both devices. The Galaxy S4 Zoom already had sources available, but the new ones are for the LTE variant, while S4 LTE-A’s sources have been released for the first time, for the international variant that hasn’t even been launched yet.

The source code for the Zoom is 377MB in size, while the S4 LTE-A code is smaller at 362MB. Hit the links below to download the code for either device.

What’s that you say? Another device getting the Lollipop update? That’s right, yet another Samsung smartphone, the Galaxy S4 LTE-A (GT-I9506), is being updated to the latest version of Android as we write this, a week after the standard Galaxy S4 received the update. What’s notable about the Lollipop update for this device is the […]

Owners of the Galaxy S4 LTE (GT-I9506), the day you have all been waiting for has finally arrived. Samsung has started pushing out the Android 4.4.2 KitKat update to the international LTE-A-enabled and Snapdragon 800-powered variant of its 2013 flagship. The update (build number XXUCNG3) is currently going out in the Nordic region (Sweden, Finland, […]