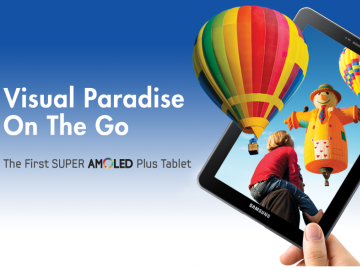 Yesterday, we reported about the Galaxy Tab 3 and today we at SamMobile received new information about a rumoured high-end tablet by Samsung, the Galaxy Tab 3 Plus. Our insiders are working 24/7 for us and just won’t stop. Samsung want to release many devices this year. According to the same insider, Samsung is busy bringing a high-end tablet with Super AMOLED FULL HD Display. Samsung received a ton of positive feedback on their AMOLED display panels and that is why they decided to implement it at a larger-scale. Samsung wants to make a premium tablet that can compete with the Sony XPERIA Tablet Z and the Apple iPad. Sadly the insider couldn’t confirm the screen size of the tablet but he expects it to be 10.1” or 11.6”. At the moment, Samsung has developed prototypes with different screen sizes.

2 years ago, Samsung announced the Galaxy Tab 7.7 with a Super AMOLED Plus display.  Many Galaxy Tab 7.7 users still believe that it’s the best tablet on the market thanks to its Super AMOLED Plus display. This time Samsung want to take the Galaxy Tab series to a higher level to compete with Apple and Sony on their premium line of tablets. Samsung already has a Nexus 10 with a PLS TFT display with a resolution of 2592х1936 pixels. And, the Nexus 10 already blows away every other tablet currently available on the market. The insider also confirmed that Samsung will be using the Exynos 5 generation inside their upcoming new premium line of tablets.

Our insider has also confirmed that Samsung is working really hard on developing the  new display and there are high chances that Samsung could unveil the Galaxy Tab 3 Plus at IFA 2013 in Berlin, along with the Galaxy Note III.

We hope that our insider is right as we would love to see a bigger version of the Galaxy Tab 7.7. Black is real black and the Tab 7.7 has the ultimate display to view videos.
Samsung introduced their first Full HD AMOLED panel with the Galaxy S 4. 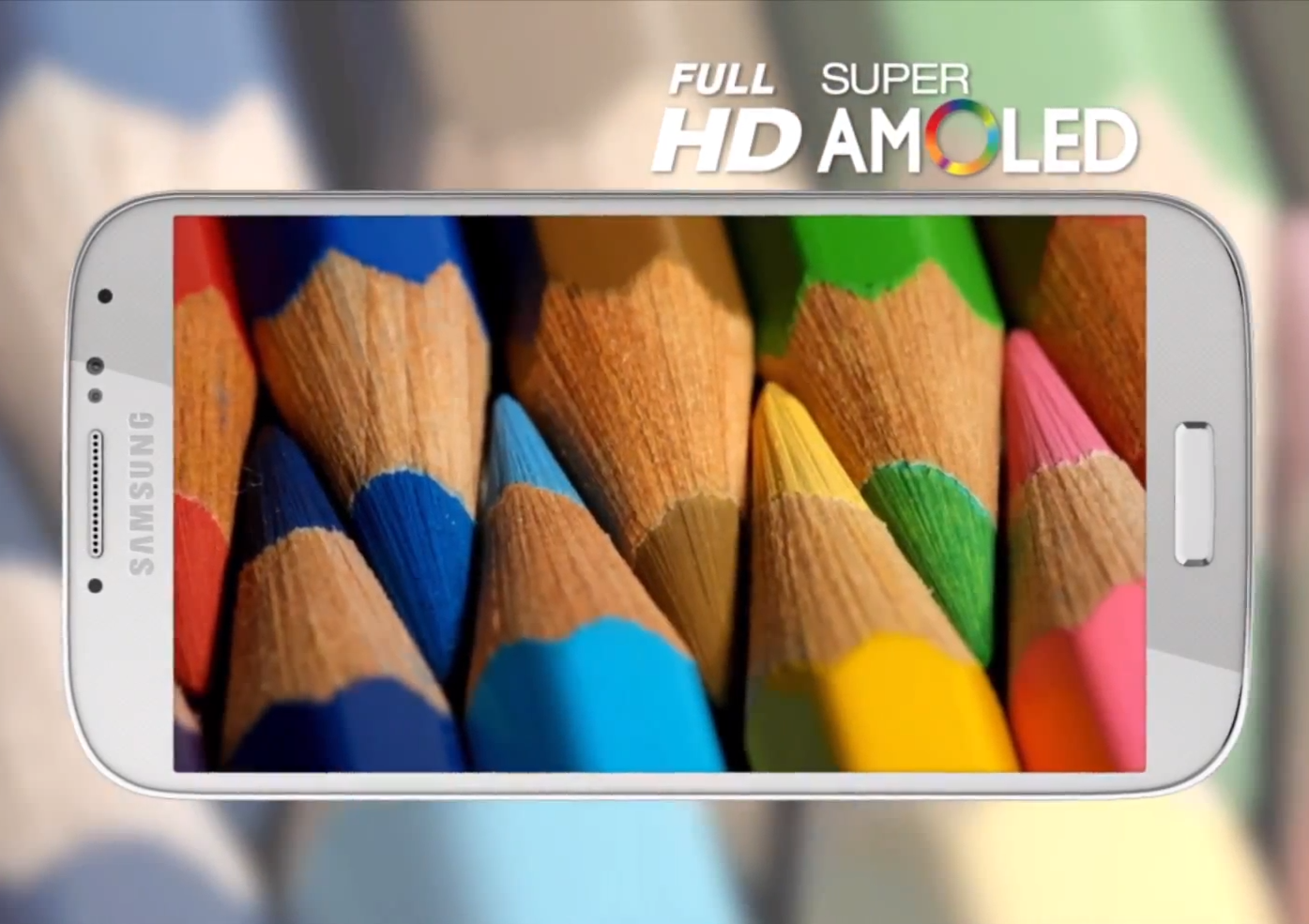 If you’re a regular reader of SamMobile you might have noticed that we’ve started some new projects on YouTube such as the Top Stories In Two Minutes segment in which we provide a quick rundown of all of the Samsung-related news from that day. We’ve now launched a new YouTube show called “Blast from the […]

Samsung has been working on a tablet with a Super AMOLED display as a followup to its first and only AMOLED tablet, the Galaxy Tab 7.7 from 2011, and SamMobile has received information that work on the new tablet is underway in full swing. We can confirm that the tablet will come in Wi-Fi, 3G […]

Owners of Verizon’s Galaxy Tab 7.7 (that AMOLED tablet we loved to death over here at SamMobile), your electricity bill might just start coming in a bit lower in the near future, as Verizon has approved an update that reduces electrical consumption during power off charging. Well, okay, so it’s not exactly going to affect […]

Samsung’s return to tablets with AMOLED screens after a short foray into the category with the Galaxy Tab 7.7 is something we’re looking forward to, and just when we were wondering when the next AMOLED tablet will arrive, a report from the Korean media has come to offer us some details on the matter. According […]

The Galaxy Tab 7.7 didn’t really make much of an impact in the market when it was launched back in late 2011, but many fondly remember it to this day for a single reason – it was the one and only tablet Samsung launched with a Super AMOLED screen, one of the best anyone had ever […]