Galaxy S II Plus now available in Finland for 378 euro

The price of the Galaxy S II plus in Finland is 378 euro, which is good for a phone like this.
Samsung has sold over 30 million Galaxy S II devices till this date! Samsung will stop delivering the old Galaxy S II, one of the reasons is the completely renewed interface which will be used in all new 2013 models and cheaper production methods. 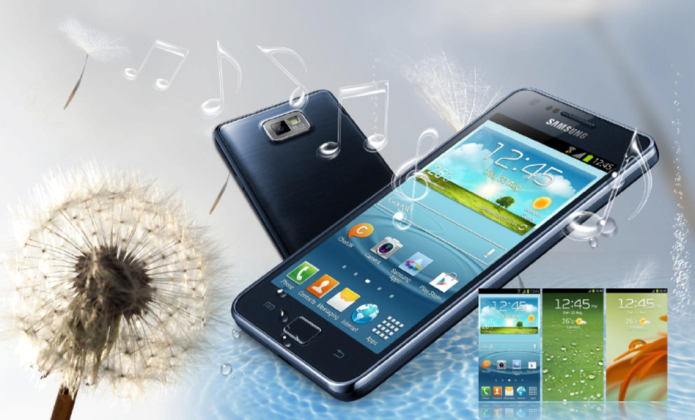