Samsung can keep selling their Galaxy Tablets in The Netherlands. The Dutch court in The Hague decided this today cause Apple asked the court to ban the Galaxy Tab 7.7, 8.9 and 10.1. Apple said the design looks similar to the Apple iPad. Because Apple lost this case against Samsung, Apple has to pay Samsung for the damages they made for this court case which is around 63.678 euro. If Apple tries to block the Galaxy Tab into the  shops this could cost Apple up to 100.000 euro a day! It is not the first time Apple lost a tablet case against Samsung, in the United Kingdom the court decided the same last year.

For Samsung this is good, cause all european companies from Samsung are in the Netherlands. And Samsung ships almost all Galaxy tablet products from The Netherlands to Europe. However there is still running an appeal for the Galaxy Tab 10.1. 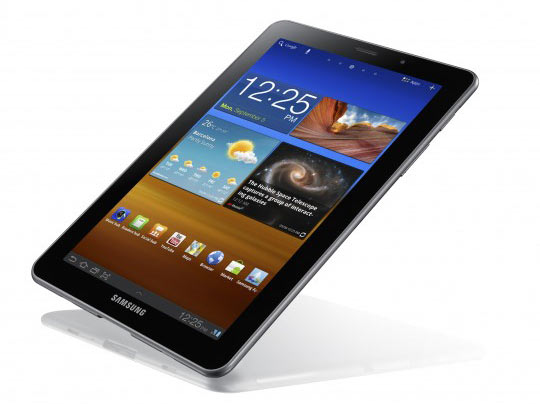