Galaxy A70s preview: Is the 64MP camera enough of an upgrade? 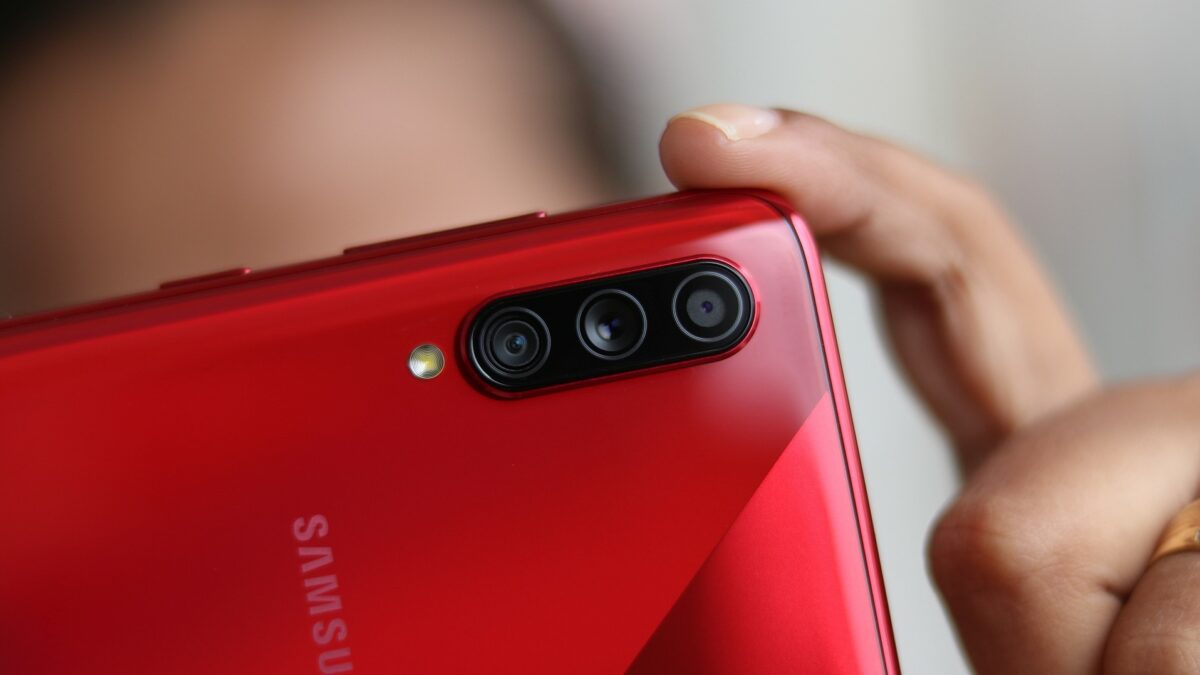 We liked the Galaxy A70. It was the first mid-range Galaxy phone (and the second device overall, after the Galaxy S10 5G) with Samsung’s 25W charging tech, and it was an excellent device. We thought it was a media consumption powerhouse – the faster charging was complemented by a large battery that could power the big and beautiful 6.7-inch Super AMOLED display all day long. The rest was standard mid-range Galaxy fare, like cameras that work well in the daytime but not so much in low-light conditions, fairly good performance, and a loudspeaker that isn’t really loud or impressive in any way.

I mention the loudspeaker here for a reason: The Galaxy A70 had a beautiful AMOLED display and all-day battery life, but its loudspeaker was horribly quiet, so much so that it was only useful at full volume. And you’d think Samsung would want to fix a device’s shortcomings with an iterative upgrade like the Galaxy A70s, but the company has instead focused on increasing the megapixel count of the primary rear camera and making the back of the device more beautiful. The loudspeaker is still pretty quiet, as I’ve discovered in a day of using the Galaxy A70s. 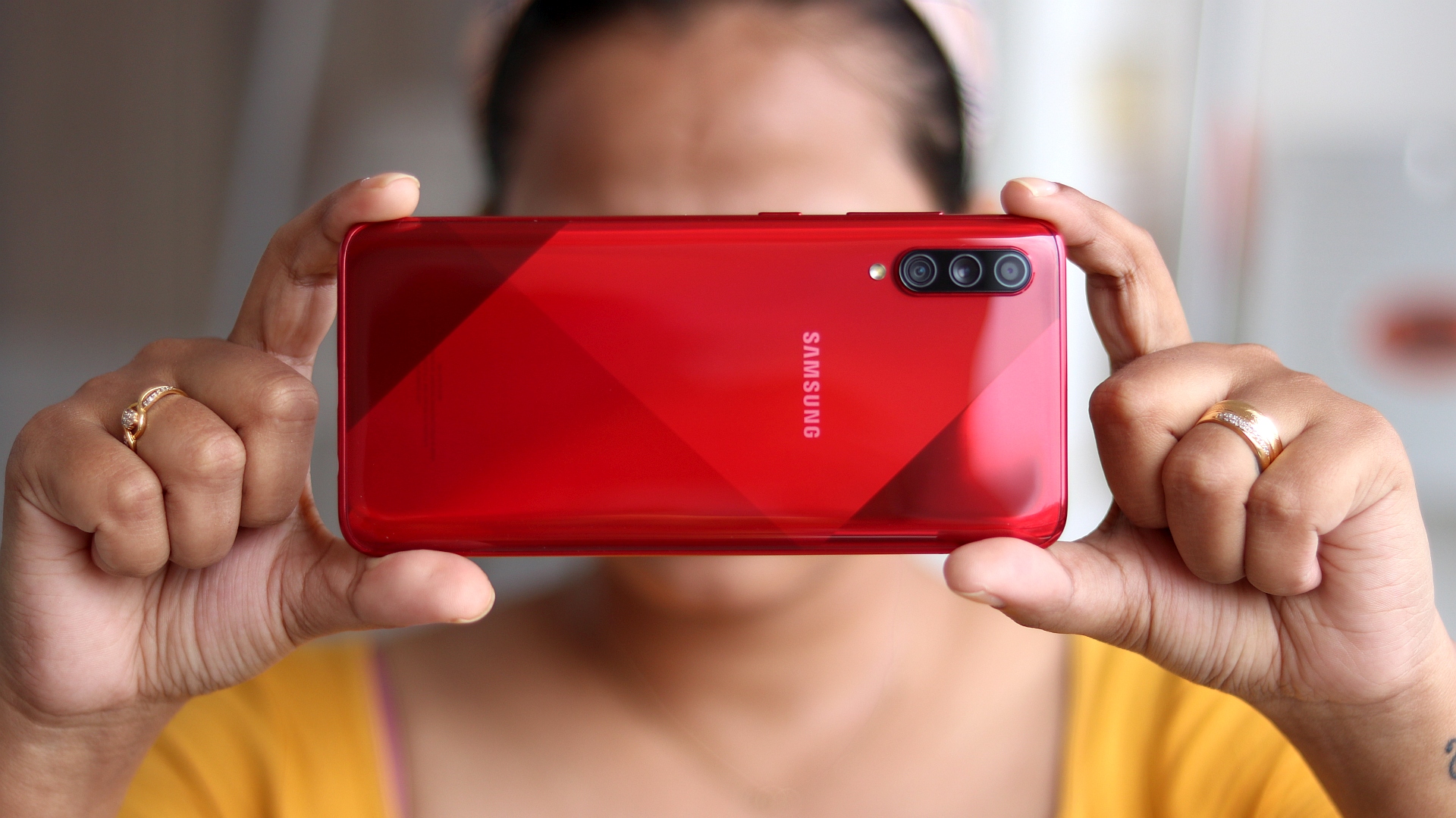 The Galaxy A70s features a new 64-megapixel rear camera, the highest yet for any Galaxy phone and a 2x jump over the Galaxy A70. The rear panel looks prettier now thanks to what Samsung calls a ‘3D Prism’ design that adds criss-cross lines to further enhance the gradient effect – Samsung sent us the Prism Red variant that looks absolutely stunning. That’s it for the upgrades you get – Samsung hasn’t even updated the One UI version from 1.1 to 1.5, something it did do for the Galaxy A50s that it launched recently.

And that’s actually a shame and shows us how inconsistent Samsung can be even here in 2019. The Galaxy A70s is costlier than the Galaxy A50s and the least Samsung could have done was put the same software on both, but it hasn’t done so. Sure, One UI 1.5 doesn’t bring a lot of new features to the Galaxy A50s, but that’s no reason for Samsung to release a costlier device with older software. It just reeks of complacency and is a good indication that the Korean giant is just rushing these phones out the door. Update: The A70s has the Screen recorder feature from the Galaxy Note 10, but we’re not seeing any other features, like Edge screen or Link to Windows, that are available on the A50s. 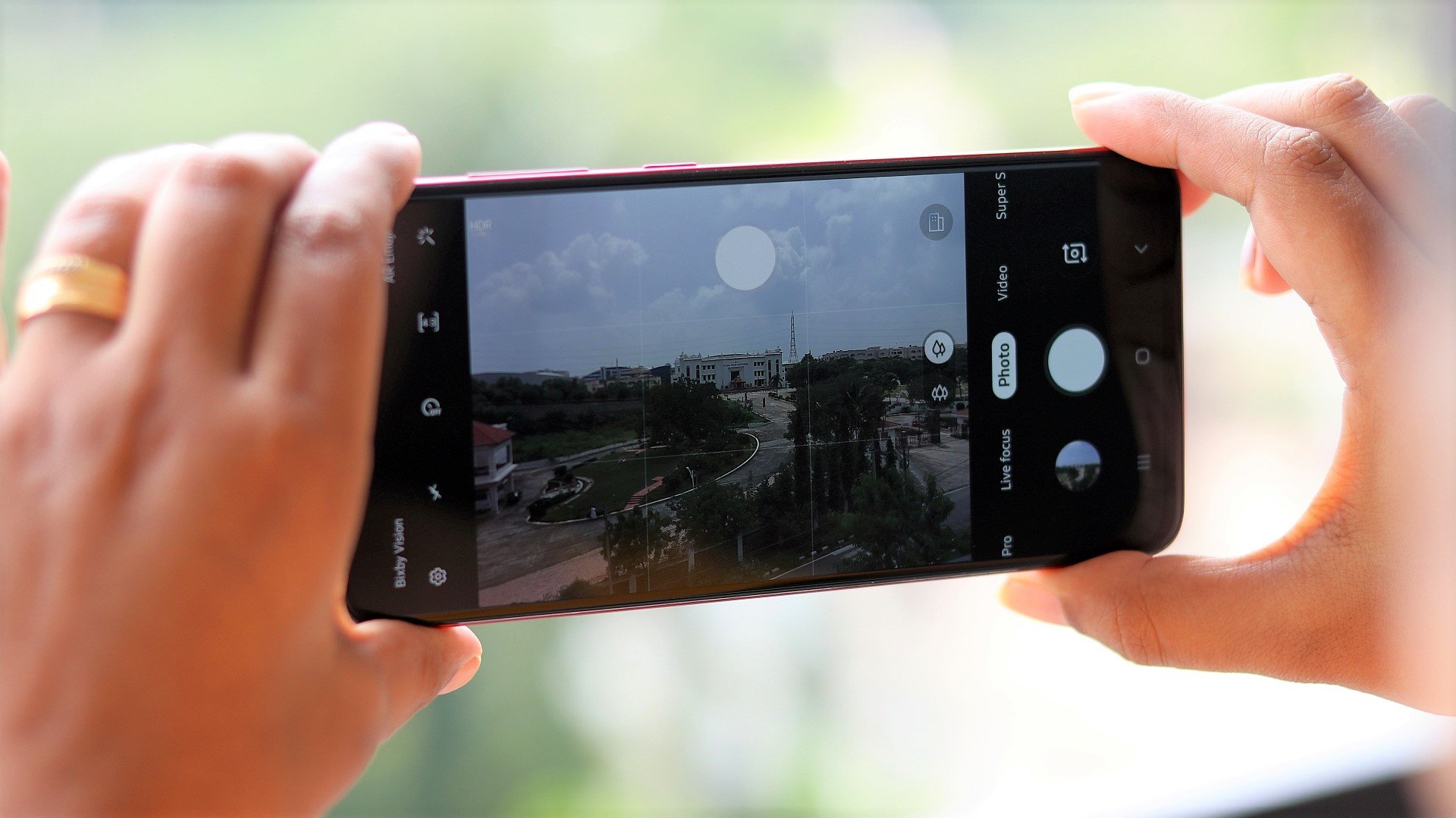 As for the 64MP camera, I can’t really give you a verdict just yet, but a quick comparison with the Galaxy A50s’ 48MP camera shows me that the 64MP A70s camera doesn’t make a whole lot of difference. There’s slightly higher detail when you zoom in on shots, and it seems to focus better at faraway objects at night. However, the differences don’t seem sufficient enough to make the 64MP camera an attractive feature other than being a higher number on the spec sheet.

It’s more or less a Galaxy A70, and that’s not a bad thing

I’ll need to further test the Galaxy A70s to say if it’s worth your hard-earned money. Out of the box, however, I feel it’s more or less a Galaxy A70 – even the price tag is the same, at least in India (Rs. 28,990, or ~$410, for the 6GB+128GB configuration). It makes me wonder if I should spend time using it as my primary device for a full review, because for anyone wondering if they should buy the Galaxy A70s, I can already answer with a resounding yes since it builds on what was already a very nice mid-range smartphone. 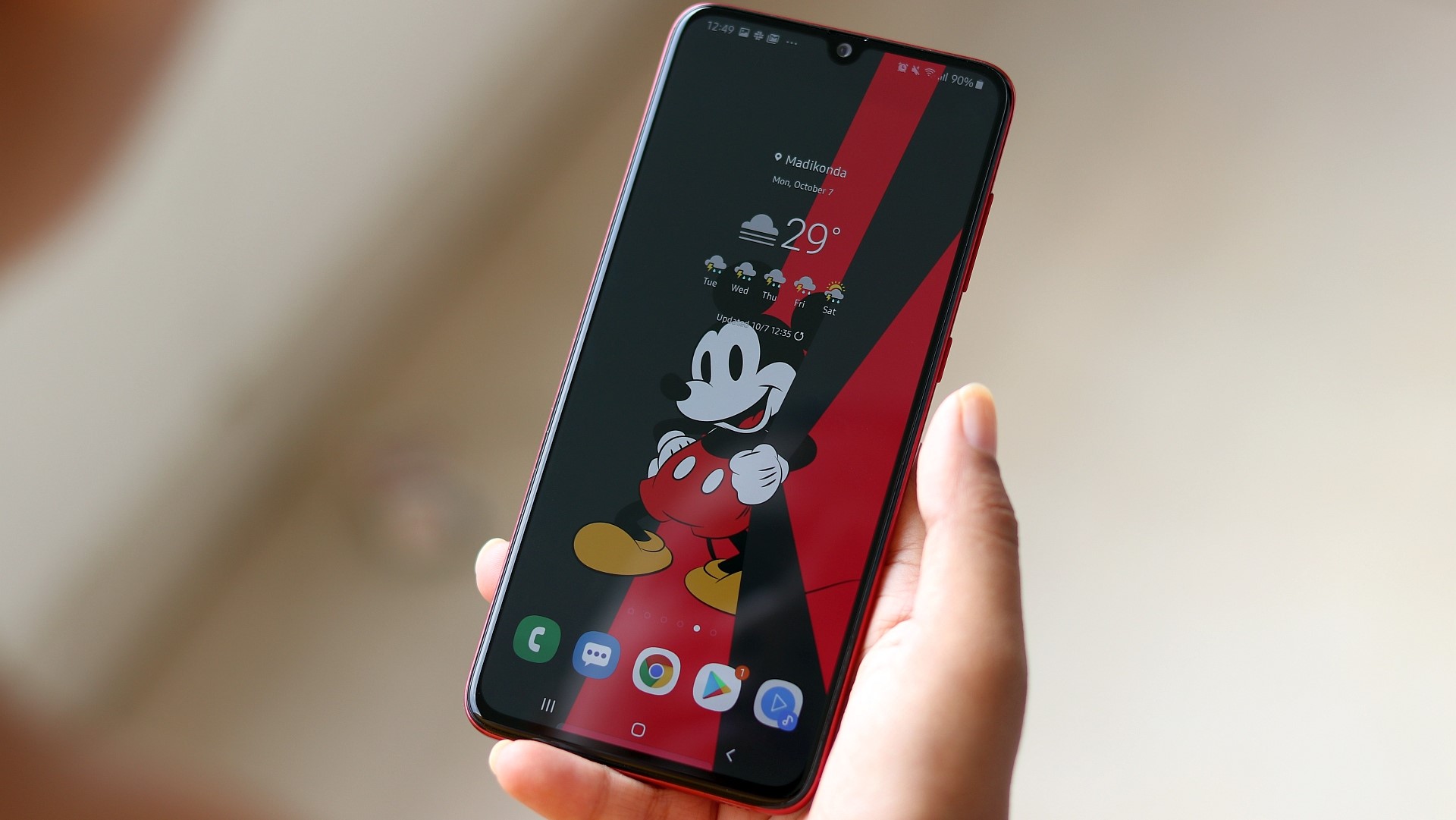