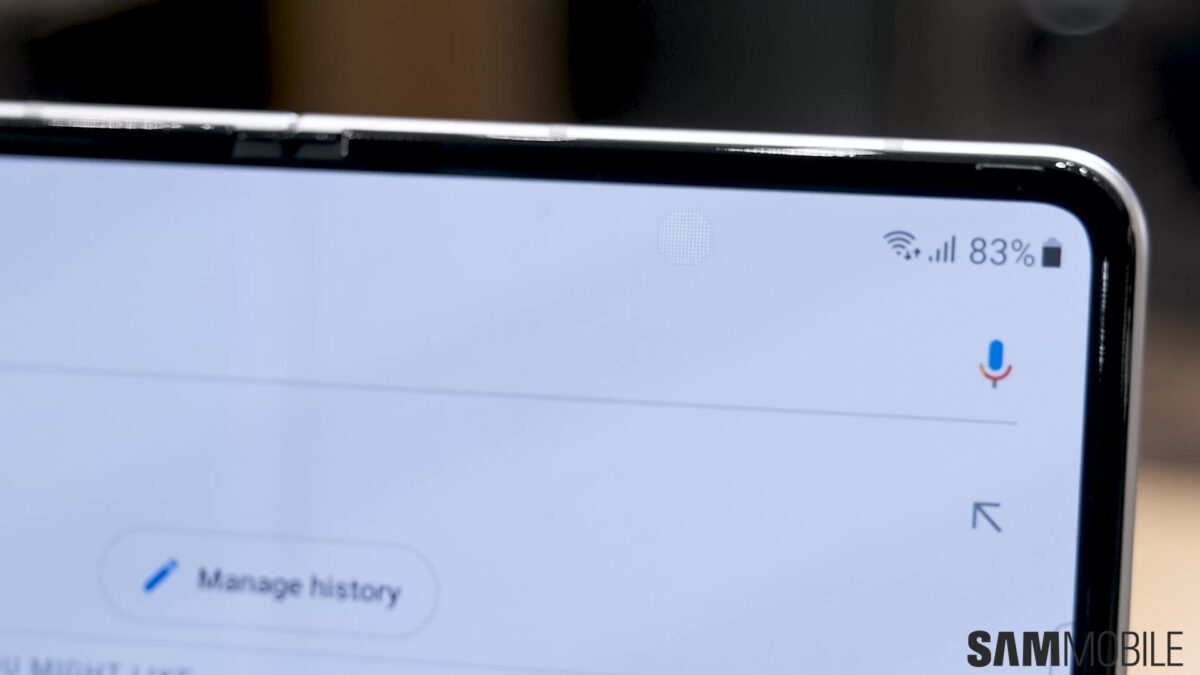 Samsung’s Under-Panel Camera (UPC) might be one of the most overhyped and underwhelming mobile technologies in years. It debuted with the Galaxy Z Fold 3, and it’s barely getting any attention across the mobile industry, despite all the hype it generated in recent years.

UPC (or UDC / Under-Display Camera) technology has been a dream for almost a decade, much like foldable display technology used to be. Samsung’s UPC finally debuted in 2021 with the company’s latest foldable flagship, but it’s as if it failed to live up to the hype.

There’s little talk about UPC nowadays, and most people have seemingly accepted the idea that the Galaxy S23 won’t feature this technology, or that the latter will remain exclusive to Samsung’s book-like foldable device for a while longer.

However, UPC used to be considered the next big step in the evolution of mobile devices. Yet after years of anticipation, this once-promising tech appears to have taken a back seat. It begs for an explanation and raises the question as to whether or not UPC will ever become truly relevant.

Why does UPC seem to fall into obscurity rather than creating ripples across the industry?

For years, Under-Panel Camera technology used to be one of the future’s big tech advancements that everyone seemingly wanted and looked forward to. At least in principle. In practice, the finished product came to market last year but failed to capture the industry’s attention for too long.

It’s difficult to tell precisely why UPC technology hasn’t created a massive ripple effect across the mobile industry, but there could be multiple reasons conspiring to this outcome.

First of all, as far as Samsung goes, the technology is limited to the Galaxy Z Fold 3, the company’s most expensive mobile phone. It’s not selling in huge quantities relative to candy bar smartphones, so you could say that the UPC sensor is held back by the Z Fold 3’s high entry price.

Another reason could be that UPC camera technology can’t match regular selfie cameras in terms of quality. UPC sensors trade image quality to be hidden behind the display. It could be that Samsung may have underestimated the importance of selfie cameras amongst smartphone users.

And finally, Apple, which is a market trendsetter for better or for worse, doesn’t seem to care at all about embedding its iPhone selfie cameras into smaller display cutouts or hiding them under the screen. Apple could’ve adopted a variation of the Infinity display design for years, but it hasn’t. Instead, its large display notches have become a part of the user experience, and most people appear to have accepted them for what they are.

Millions of iPhone customers seemingly don’t care enough about the design of selfie cameras, and they may have contributed to silently spreading this tone of indifference over the whole mobile market for the past few years. Meanwhile, despite various Android smartphones attempting to hide the selfie camera in different ways, too few smartphone users cared enough about this design detail to make a change.

Perhaps Samsung’s UPC is too late to the market to be the talk of the decade. Or maybe it needs to advance beyond the point where it is today. More active and seamless pixels on top of the hidden camera element could help sell the technology. 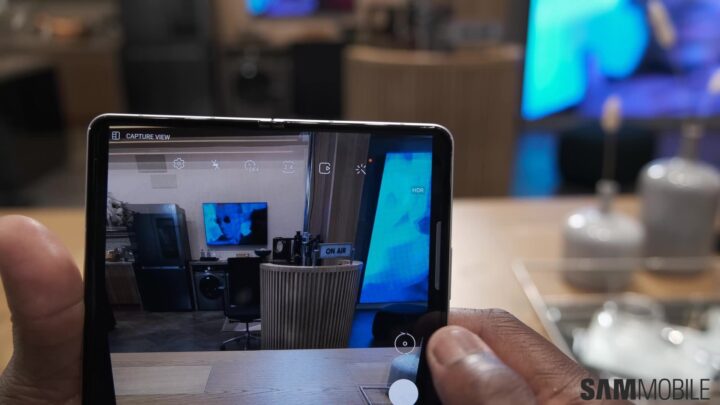 Whatever the reasons may be, hopefully, UPC will gain more popularity in the coming years to the point where the technology will be able to replace regular front-facing cameras and be widely accepted as a superior solution.

What do you think would make UPC technology a success? Did Samsung release it too late? Or could it be the other way around, and UPC hasn’t had enough time to fully realize its potential? Feel free to comment below.