The price of failure: Samsung’s about to see off LG’s smartphone hopes 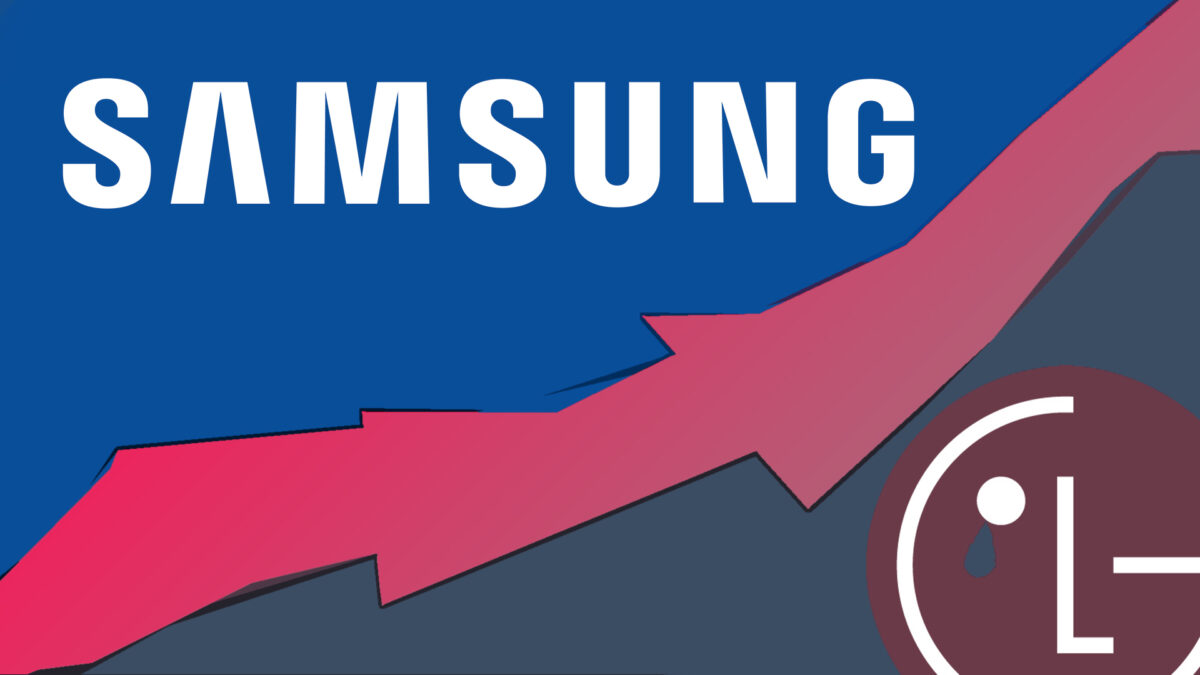 The Android smartphone landscape changed quite a lot over the years. And while Samsung’s been one of the top dogs for a good long while by now, watching some of its few remaining rivals crumble into little pieces has been a somber experience. Market consolidation is never a good thing for consumers, especially when the ones getting consolidated used to contribute to pushing the envelope as much as LG did.

Then again, no quantity of rose-tinted glasses is enough to forget that LG hasn’t delivered a decently consistent flagship since the G3. Which is about to turn seven, might I add. So, this is hardly an end of an era we’re looking at, more like a long-overdue reckoning.

Is Samsung given enough credit for keeping the ship steady all these years?

If you haven’t been following the news lately, LG’s smartphone ambitions are reportedly in the gutter these days. And that’s putting it mildly. A more accurate assessment would be that LG sobered up the other day, probably from the G3 launch party, and realized it’s been in the gutter for years. So, now it wants to sell the gutter and focus on its products that haven’t sucked for a decade, like its TVs, its television sets, and its smart displays with Internet connectivity that people hook up in their living rooms to watch other people play make-believe.

The problem is, no one wants to buy the gutter because – it’s a gutter, duh. At least the view was nice half a decade ago, what with the smartphone market still hitting historic highs every month. These days, the industry’s consolidating quite rapidly, especially since the disaster that has befallen Huawei in the form of Trump’s foreign policy. Samsung’s not complaining, though. It’s too busy crossing rivals’ names off the wall. It’s probably doing so digitally on the Wall; it came up with a lot of cool, ultra-premium stuff since it locked in the U.S. Android market all those years ago.

Looking at the medium term, an Apple-Samsung duopoly isn’t just an inevitability for the Western markets – it has pretty much been our reality for over a year now. And things haven’t been that bad so far, given the concerns.

Still, the likely imminent demise of LG’s smartphone ambitions is a good reminder of how the smartphone phenomenon is turning into something strangely resembling a zero sum game. No one bar Apple and Samsung ever made meaningful margins in the game. And of those who still remain besides them, the only ones with a likely sustainable future ahead are Chinese companies, thanks to an unprecedented ability to always keep undercutting its rivals.

In the end, LG can’t even claim its meltdown was particularly entertaining. Especially not next to the 24-7 political thriller starring Huawei which we’ve been watching unfold for the past few years. China took that, as well, while the former industry giant lost steam gradually, without much in the way of excitement or even hope for what remained of its fanbase since the mid-2010s.

On the other hand, the next five or so years of smartphone trends are going to be particularly interesting to witness, given how the stakes have never being higher.