This year’s Unpacked event felt a little bit more special than it did in previous years, and that’s mostly because Samsung seemed to have a very clear picture of where it wants to push its smartphones next. Not only that, but the company appears to have achieved something great at this year’s Unpacked by mastering two design philosophies at once: form over function and function over form.

The Galaxy S20 Ultra is a great example of a smartphone’s exterior design changing to accommodate certain functions. The prominent camera bump becomes a strong design element because of the underlying hardware that requires additional space. Not so much for the Galaxy S20 and S20+, both of which look a bit out of place because their camera bumps seem unnecessary, or purely a design choice. 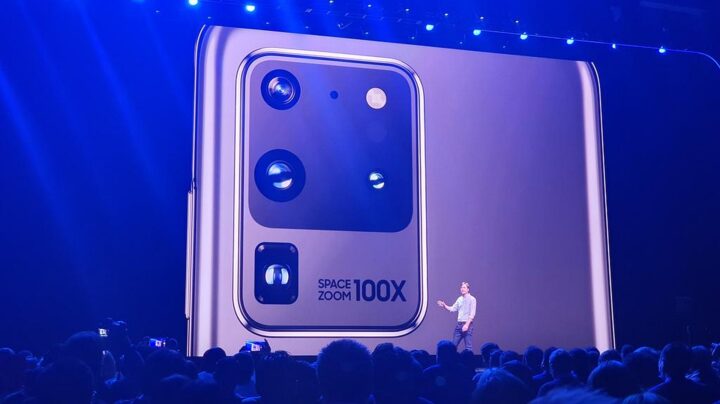 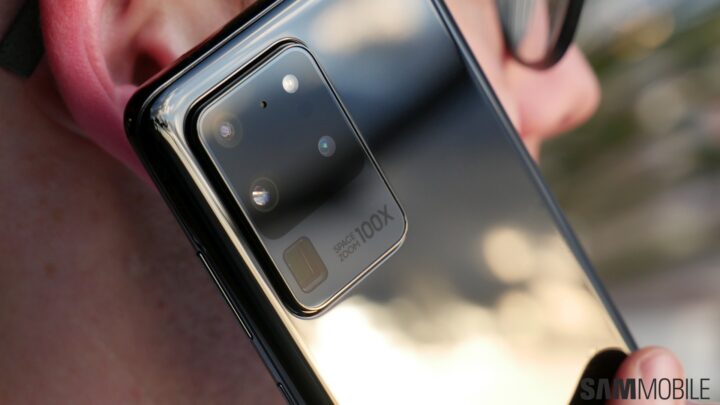 Beauty is in the eye of the beholder, as they say, and the Galaxy S20 Ultra might not be the most stylish-looking phone. But there is something inherently beautiful about a device’s function seeping through the exterior design — or form — and Samsung’s latest flagship introduced at Unpacked does that extremely well.

In contrast, the Galaxy Z Flip is at the exact opposite end of the spectrum. It follows a form over function design philosophy, meaning that it is willing to sacrifice certain specs and capabilities to achieve its design goals. It doesn’t have a crazy camera setup or the latest specs, but it is a marvel of engineering and mobile design. 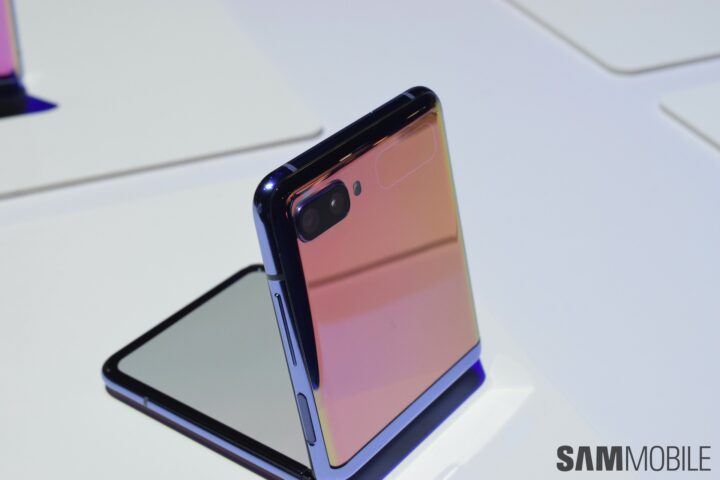 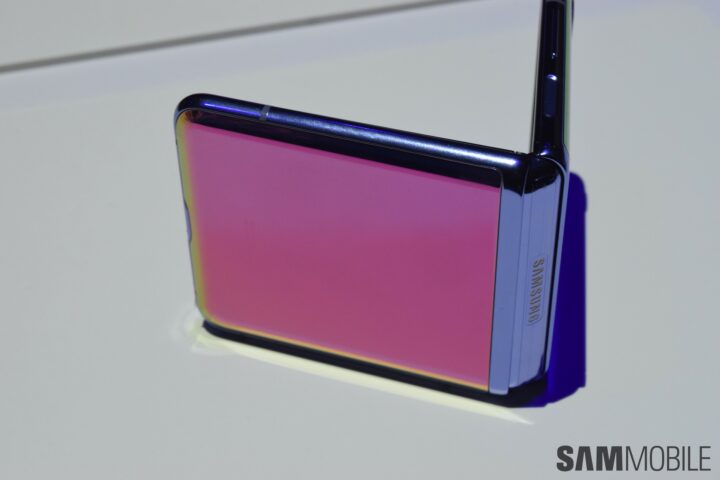 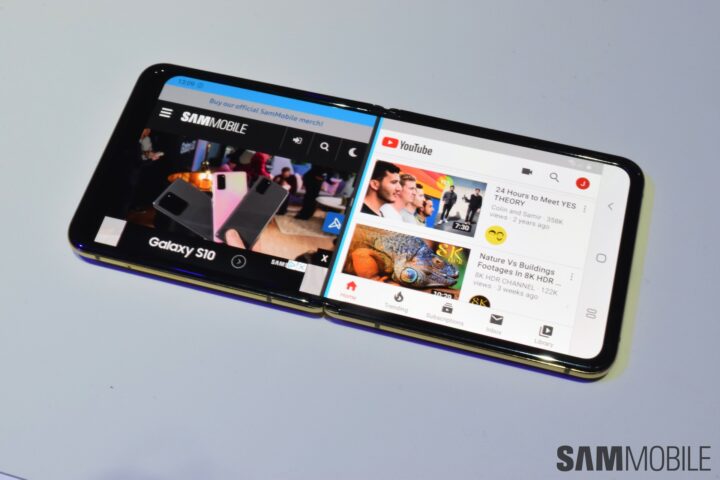 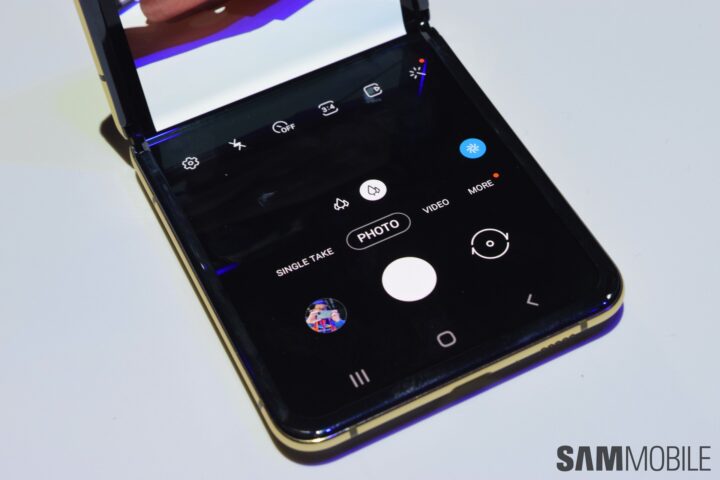 Of course, there are elements of both philosophies in both of these devices. For example, the Galaxy Z Flip follows the function over form school of thought when it comes to screen bezels, while the Galaxy S20 Ultra is not as industrial/rugged-looking as it could’ve been. It focuses on camera prowess and boasts periscope lenses, but it doesn’t have a ridiculous DSLR-like lens sticking out of the back panel. It’s a balancing act, and Samsung seems to have nailed it down to a tee, creating two very different devices that feel like they’re the best in their respective niches.

Which approach is more valid? Form over function, or function over form?

Both, actually, and that’s the big takeaway here. OEMs usually follow one of two paths, but both design philosophies are perfectly valid in this industry and others. Samsung has outdone itself this year precisely because it somehow mastered these philosophies at the same time without compromising one another.

Regardless of which model you might prefer more, both the Galaxy Z Flip and Galaxy S20 Ultra represent Samsung’s perfect balancing act between form and function. The Galaxy S20 Ultra leans towards function while the Galaxy Z Flip embraces form, but neither device pushes to the extremes. Instead, they seem to follow a concise vision throughout, and I hope that Samsung can achieve this with other smartphone models as well.

Unpacked 2020 got me even more excited for the future. Samsung always offered customers tons of smartphone choices, but many of them sort of blend together. Some budget models make little sense, to begin with, and too many similar choices can become meaningless.

This year’s big event felt a little bit different; as if Samsung was finally over the experimental flagship and/or foldable phase and is now committed to creating beastly and beautiful smartphones that tick all of the right boxes in their particular niches. It’s as if the era of no-compromise has arrived in full force; although to be fair, the Galaxy S20 and S20+ do exist and they feel a bit more like half measures compared to the S20 Ultra. Nevertheless, the choice between form and function is there, and after Unpacked, it’s clearer than ever.