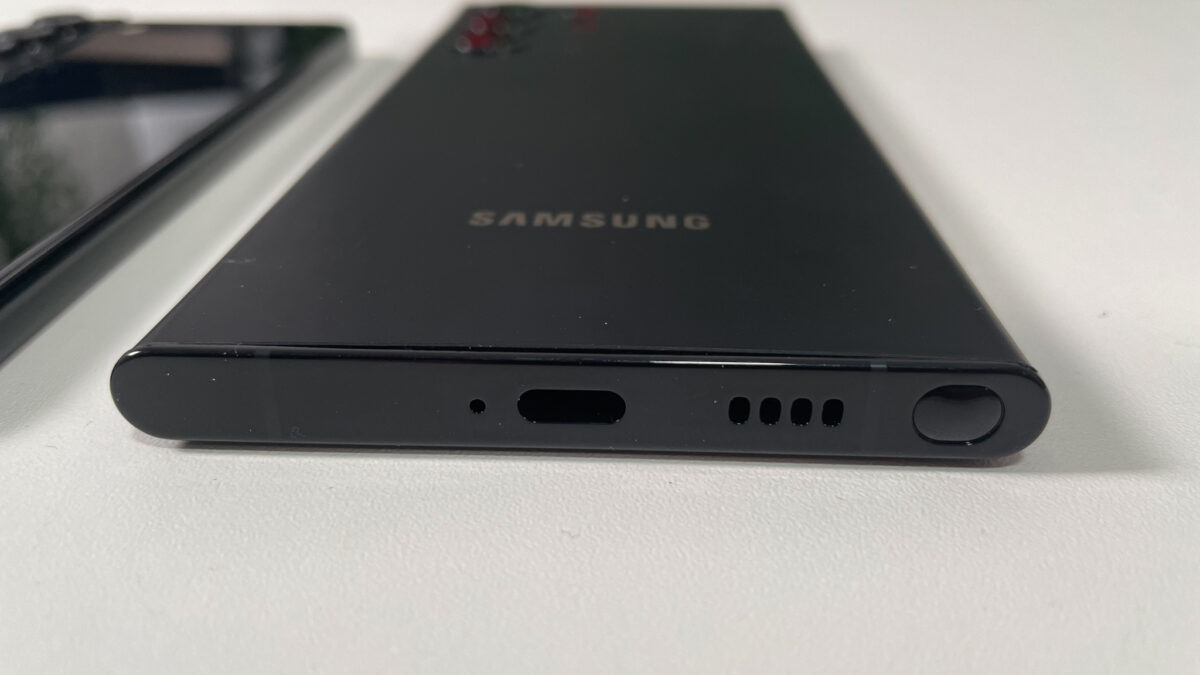 Samsung’s smartphone business is going through some restructuring. The company started betting big on foldable devices last year with the release of the Galaxy Z Fold 3 and Z Flip 3. At the same time, Samsung shelved the Galaxy Note lineup while turning the upcoming Galaxy S22 Ultra into a spiritual Galaxy Note 20 Ultra successor.

On one hand, S Pen fans that were disappointed by the absence of a new Note model last year should be welcoming the Galaxy S22 Ultra, as long as they can look past the name. On the other hand, S-line purists have a few concerns regarding the upcoming model, and some even believe that the addition of the S Pen robs the phone of other features, such as battery capacity. But in reality, the S Pen is probably the least of their concerns.

Some people began raising concerns about the S Pen robbing battery capacity ever since before the Galaxy Note series was officially canceled. And although it’s understandable why a Galaxy S customer that will never use the S Pen would find its inclusion unnecessary, the idea that the S Pen is the answer to more battery life is asinine.

First of all, it was roughly estimated that the S Pen takes away about 100mAh battery capacity, which is not enough to make a big difference in a powerful and power-hungry premium smartphone on a single charge. You simply won’t feel the difference 100mAh makes in a 5,000mAh phone — from the same brand — unless you’re very careful about comparing benchmarks.

Do Galaxy S fans have reasons to dislike the S22 Ultra?

So, if battery capacity is of no concern, then what is? Well, assuming that you’re strongly against the S Pen for whatever reason, you can make the fair argument that should you buy the Galaxy S22 Ultra, you’ll be paying for a feature that you’ll never use. Then again, that’s just as true for every smartphone equipped with a selfie camera that I buy, so I guess that’s the reality of non-modular phones.

Another argument you could make as a diehard Galaxy S fan is that the Galaxy S22 Ultra doesn’t look the part. It has squarer corners and looks a lot more angular than the Galaxy S21 Ultra. This boxy design may have allowed Samsung to make better use of the internal space and fit the S Pen without sacrificing battery life, but regardless, it’s something that Galaxy S fans will have to get used to — or not.

My advice to Galaxy S fans that have zero interest in the S Pen is to try and forget about the vague and unfounded battery capacity claims and try to ignore the accessory and associated software features, so they can enjoy the rest of the flagship. At the end of the day, the S Pen doesn’t really take away from battery life or your user experience, unless its presence alone bothers you on a fundamental level as it reminds you of potential extra costs you can’t justify.

But speaking strictly on a technical level, I don’t believe that the addition of the S Pen has made the Galaxy S22 Ultra worse on any significant level. The boxy design may have done that, in the eyes of Galaxy S fans, but the S Pen shouldn’t be an issue if you can ignore it. Or, who knows?! You might end up finally liking the S Pen experience after all these years of avoiding the Galaxy Note line.

What’s your take on the Galaxy S22 Ultra from the perspective of an S series fan? Is the S Pen a big turn off? Or can you look past it and don’t mind having the option? What do you think Samsung could’ve done to make the Galaxy S22 Ultra more appealing to S-line fans while keeping the S Pen holster? Leave a comment below and feel free to join our social media channels.