Zlatan Ibrahimovic is ditching his iPhone for the Galaxy S9 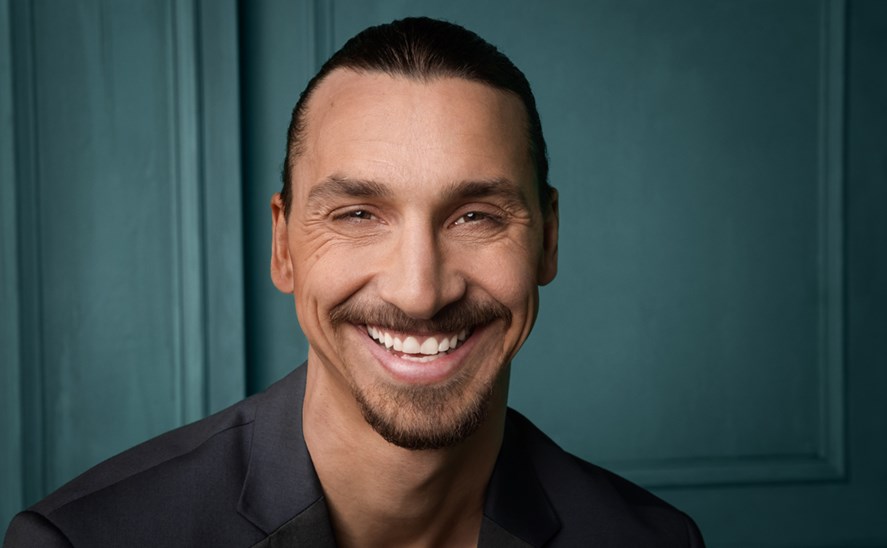 Manchester United forward Zlatan Ibrahimovic said last year that he owned an iPhone 7 but he’s ditching the Apple smartphone now in favor of the Galaxy S9. He has signed a new sponsorship deal with Samsung’s Nordic brand to “challenge, test and promote Samsung’s products in completely new ways.” Ibrahimovic will now act as Samsung’s brand ambassador in the Nordic region.

Eva Carrero, Corporate Marketing Director of Samsung in the Nordic Region, said in a press release that for the company there are few people who embody the word innovation like Zlatan and that the decision to go with him was motivated by his love for the latest technology.

Even though the company’s press release says that Ibrahimovic has long been a fan and use of Samsung products, he told Business Insider that he owned an iPhone 7 last year. He’s ditching that device now in favor of the Galaxy S9 which is one obvious outcome of this multi-year deal with Samsung (which will have certainly made him a few million euro richer).

Carrero has also confirmed that he’ll be using Galaxy devices from now on. “He will be using our products both on the go, and in his home,” she said. ”Personally, I’m a tech freak. I want all the latest technology. Luckily, I’m now working with the world’s best tech company so I’m in good hands,” the footballer said.

A short promotional video released today shows the footballer using features like AR Emoji on the Galaxy S9 and the S Pen on the Galaxy Note 8. He can also be seen wearing a Samsung smartwatch in one frame.

The press release is filled to the brim with PR babble and doesn’t really explain the “What’s Next?” concept that this entire marketing campaign is built around. Perhaps we will find out more about that in the months to come. Ibrahimovic’s partnership with Samsung kicks off in spring 2018.

Folks in the Nordic region should now expect to see a lot of Ibrahimovic in Samsung’s promotional and marketing materials from here on out. 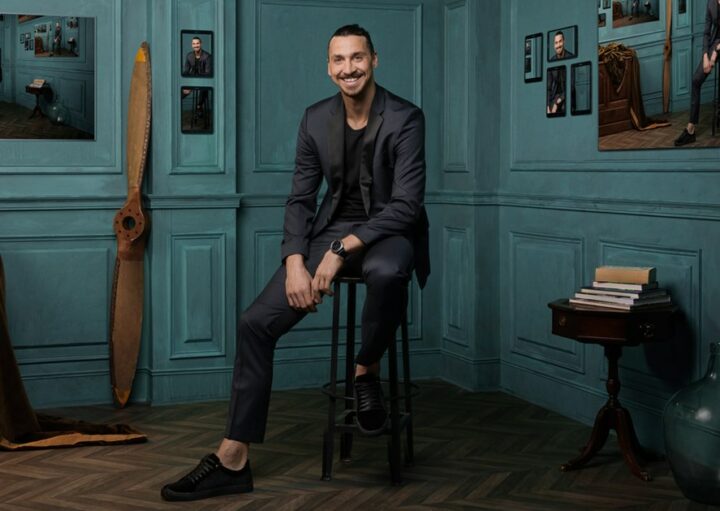