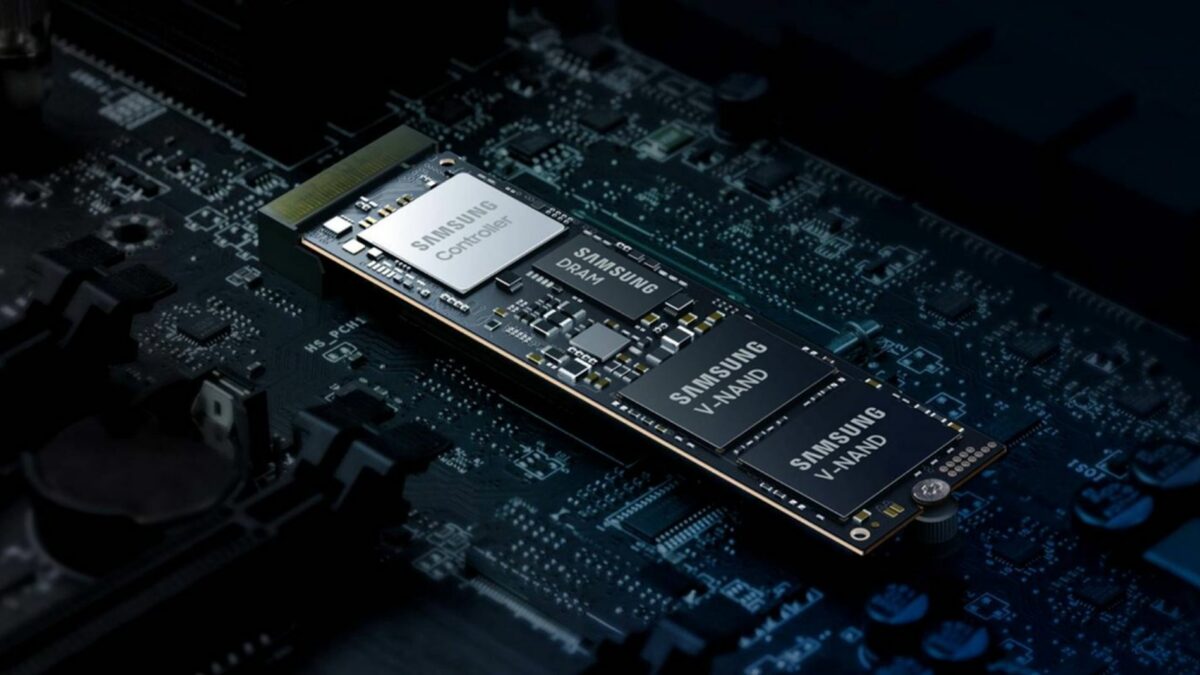 Microsoft’s latest operating system, Windows 11, seems to be causing severe NVMe SSD performance losses, as reported by a number of PC users on several support threads. Various SSD models from different brands are affected by this problem. Samsung’s NVMe drives aren’t excluded, and this appears to be true for both PCIe Gen 4 and Gen 3 SSDs.

A Microsoft forum user going by the name PleasedPen25317 shared a couple of CrystalDiskMark benchmarks for the Samsung 980 Pro SSD, and the results — seen in the image gallery below — speak for themselves. There’s a massive performance loss in random write speeds, and interestingly enough, PleasedPen25317 found that the issue affects NVMe drives and partitions that have Windows 11 installed, regardless of whether or not said Windows installation is loaded.

A Samsung 970 Evo Plus user reports via reddit that random write speeds in benchmarks are roughly halved in Windows 11 compared to Windows 10. The 980 Pro isn’t the only Samsung drive affected. Other reports (via Neowin) reveal that different NVMe drives/brands can exhibit other issues, such as reduced input/output operations per second.

This problem isn’t entirely new, interestingly enough. It has been brought to light by Windows 11 beta testers since before the public release of the OS, but it seemingly persists. Another reddit user posted similar performance losses in the AS SSD benchmark using the Samsung 980 NVMe drive in Windows 11 roughly three months ago (via XDA-Developers). Because this problem seemingly affects NVMe SSD models from different brands, a fix is most likely out of Samsung’s reach, and customers will probably have to wait for Microsoft to address it. 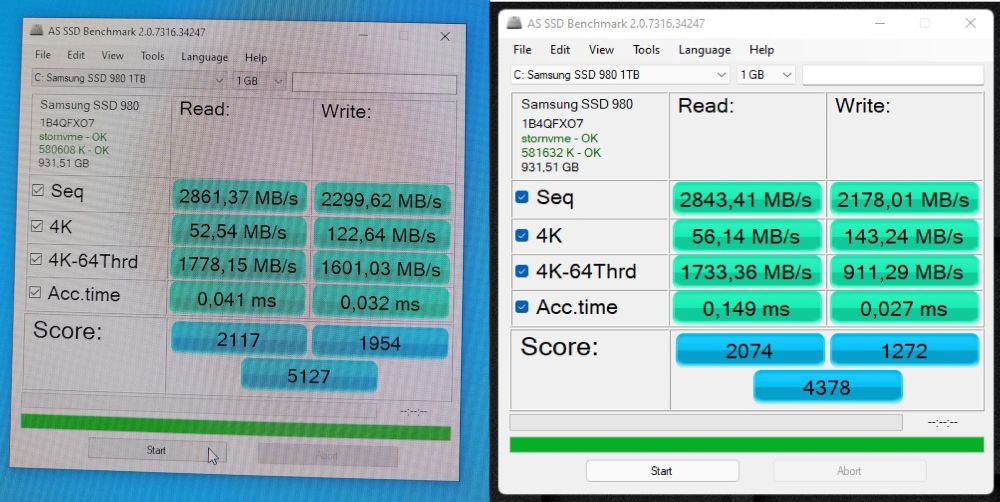